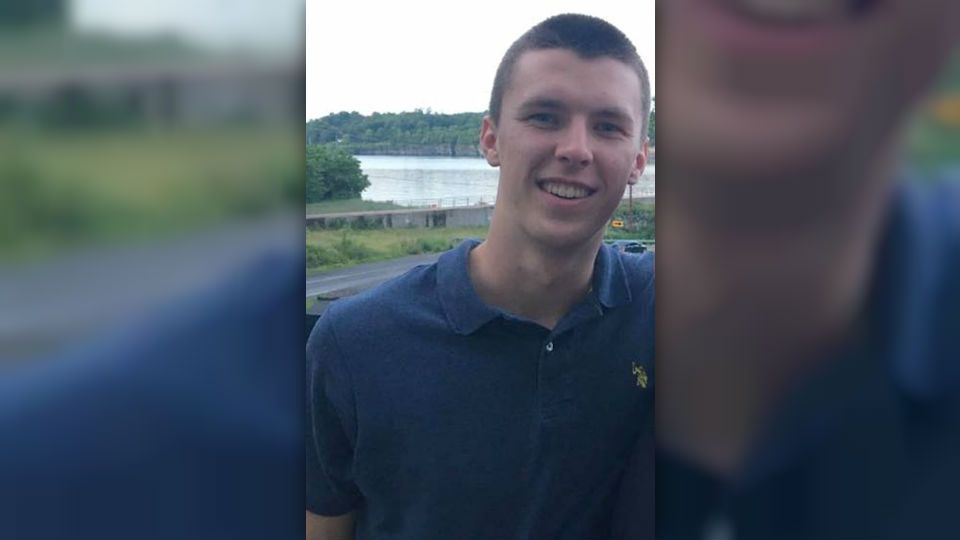 An arrest has been made in a hit-and-run crash that killed an 18-year-old early Saturday morning.

Genesee County Sheriff's Deputies say 48-year-old Jennifer Serrano was driving the vehicle that hit and killed Connor Lynskey, of Hinckley, in the town of Darien.

Investigators say Lynskey was hit while walking along Sumner Road around 12:30 a.m. after attending a concert with his friends at Darien Lake.

Deputies found Lynskey's body in a ditch around 12 hours later.

Serrano has been charged with vehicular manslaughter and leaving the scene.

Family members and loved ones remember Connor as a great person who always cared for others.

Connor's brother, Michael, says the family is in shock over his death. He says Connor was an avid runner and knew how to run on the roadside safely.

Family members say he was athletic, participating in track and soccer. He was class president at Holland Patent Central High School and was currently studying medicine at Siena College.

"Connor was one of the greatest people I've ever met. He was more than a brother, he was a best friend. And he loved where he was from and he loved everyone that he met and he always saw the best in people and he made other people want to be the best that they could be," said Michael Lynskey, his brother.

Serrano is currently being held in the Genesee County Jail on $100,000 cash.