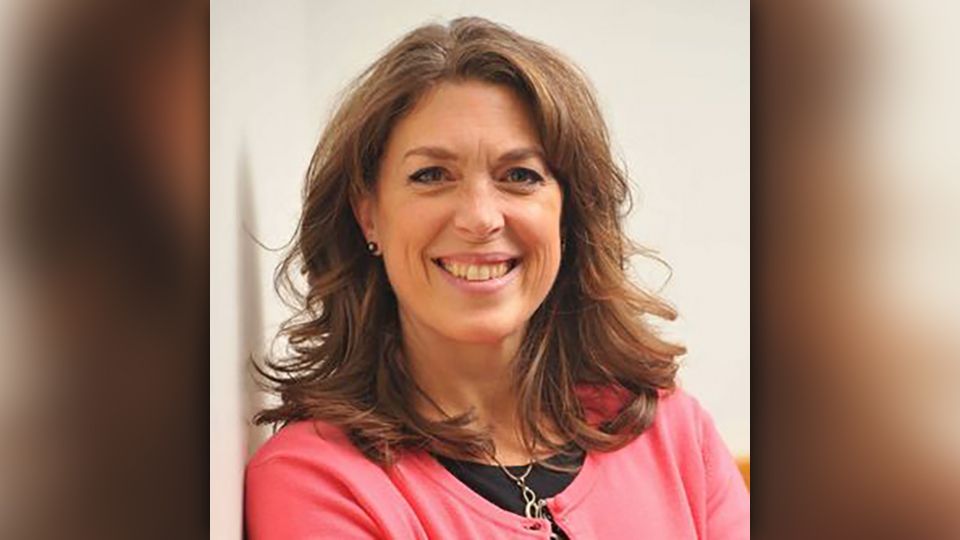 A video has shaken up the North Country's congressional race between Tedra Cobb and Elise Stefanik.

The statement itself and the secrecy of the recording is raising eyebrows. Political professor, Dr. James Sieja says this a new trend in American politics.

"Campaigns often actively employ folks who are called things like trailers or stand ins and their jobs are just to go to rallies and events that the opposition is at and record them," says Sieja.

A similar situation in this case. A spokesperson for the National Republican Congressional Committee says an unnamed teen was paid about a thousand dollars to go to multiple events tracking candidates like Cobb. The goal was to get contradicting positions on important issues.

"It doesnt seem wrong that this young person was doing this," said Sieja. "New York is a one party consent state so surreptitiously recording people is not illegal."

This isn't the first time something like this happened in the 21st District. Sieja says,"Two years ago when Mike Derrick was caught saying pretty nasty things about Elise Stefanik personally."

Now, Sieja says Cobb can use her stance on gun control to her advantage.

"If you want to be for an assault riffles ban. Say that and take the lumps...There's an opportunity here to take a strong moral stance. And explain yourself and say if you don't want to vote for me that's fine. But this is who I am,"  said Sieja.

Voters will have the final say on whether the video mattered to them this November.