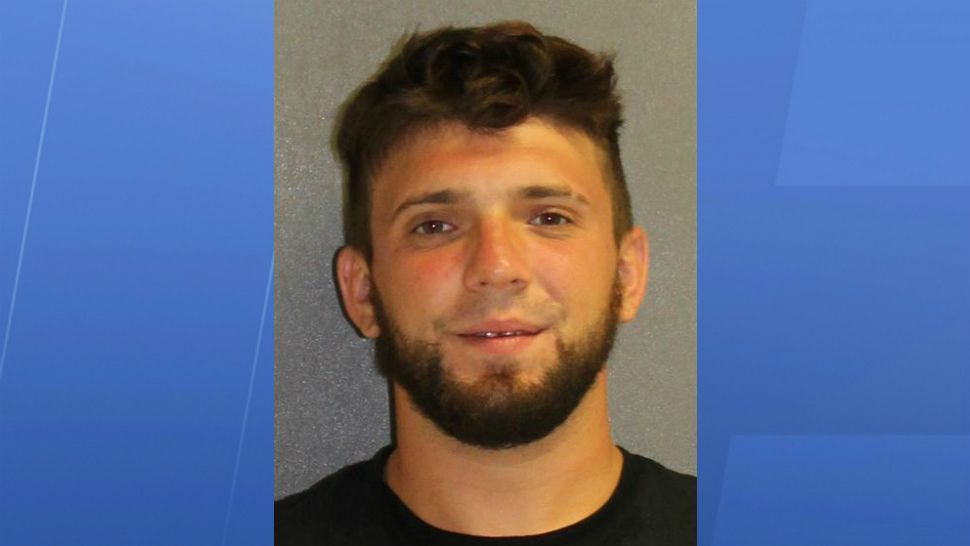 DAYTONA BEACH, Fla. -- A Florida man is facing charges after police say he attacked a partially-blind man wearing a Minion costume near a beachside boardwalk.

Daytona Beach Police said 40-year-old Jamie Roehm was wearing the Minion costume outside a souvenir shop next to the Daytona Beach Boardwalk at about 7:30 p.m. Sunday.

That's when Ryan C. Nihart, 25, approached him and "began to get rough," a police report said. Roehm told him to stop, but instead, Nihart picked him up, swung him and slammed him to the pavement -- all while witnesses encouraged him.

The Minion suit, worth $300, was destroyed, the store owner said.

Nihart, of Homosassa, Fla., was charged with battery and criminal mischief.