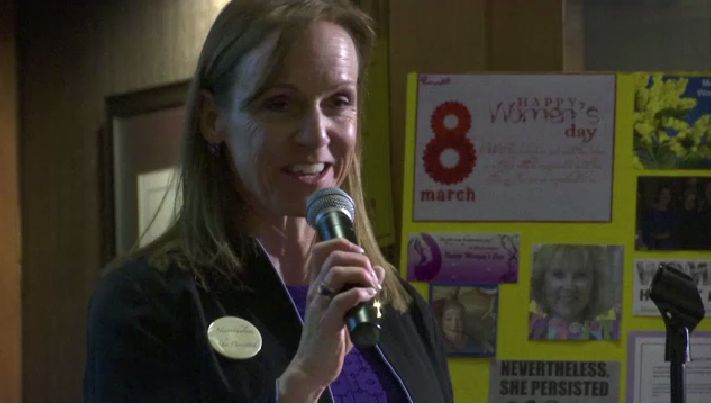 As James Brown would say, the world is nothing without a woman or a girl. On International Women's Day, folks in Central New York are not only celebrating the women they admire but the girl's that are inspiring.

The Skaneateles Rotary Club held their annual International Women's Day Event. It started four years ago after the club's membership chair noticed the glaring gender disparity of its members. She figured an event highlighting and supporting women would be a good way to recruit more women.

Each year, the club donates its proceeds to a cause. This year the majority of the proceeds will go to the Matilda Joslyn Gage Foundation's Girl Ambassador Human Rights Program which encourages girls to be agents of change for social justice and civil rights.

A portion of the money will also go to First Amendment, First Vote which focuses on getting high schools girls civically engaged.