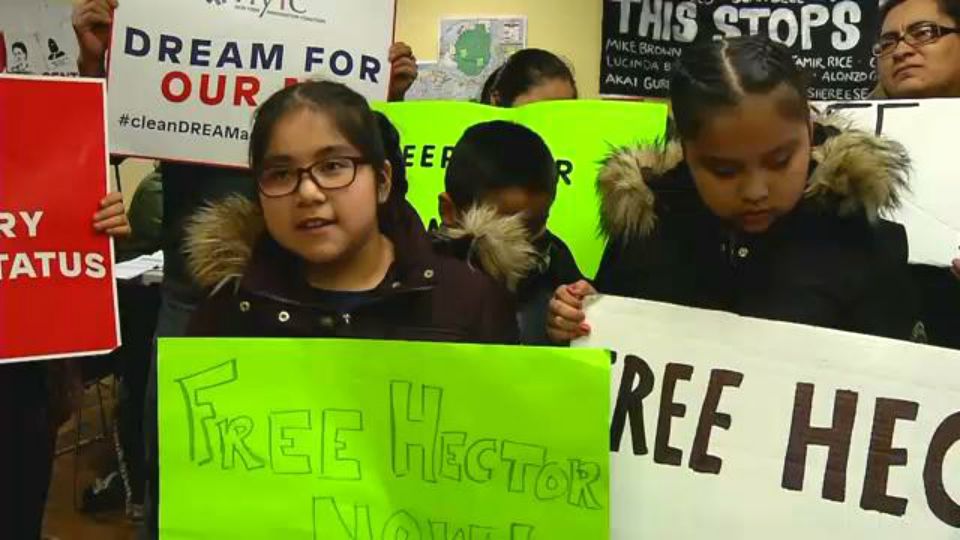 Local organizations are turning to the public for help in moving toward what they call a "clean" DREAM Act.

They asked voters to contact their state representatives to fight back against President Donald Trump's proposed immigration plan.

However, it also calls for increasing border security and new restrictions on legal immigration.

"The attacks on immigrants are really unconscionable. They are cruel and they're inhumane. Senator Schumer and other folks, but particularly Senator Schumer, has the power to make sure that we finally get the clean DREAM Act that immigrant members of our community deserve," said Nikeeta Slade, Workers' Center of Central NY organizer.

The deadline for budget negotiations is this Thursday.