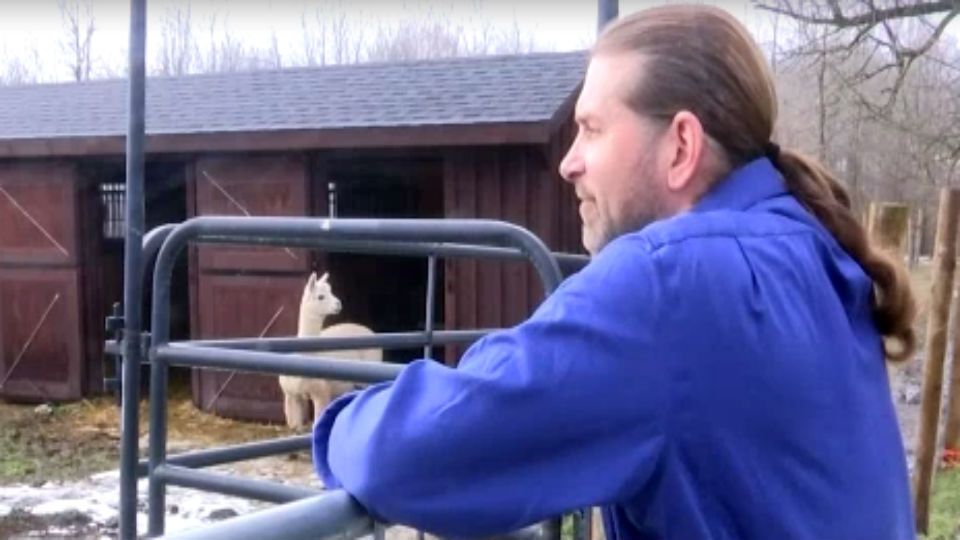 A Newcomer has thrown his hat into the ring in the race for New York’s 24th Congressional District. Scott Comegys, an alpaca farmer, comes into the race as a Democrat with no prior political experience. He announced his candidacy at the Palmyra Community Library on Tuesday.

"I am asking for those in Cayuga, Onandoga, Wayne and Oswego Counties to help bring progress, prosperity and unity for all," said Comegys. "I want to hear what you have to say about these issues. I want you to hear what I have to say and see if we can work something out. That's really what the representative is supposed to do and we don't see that very often."

The new candidate is calling for universal health care, environmental protection and education reform. His ambition comes from local beginnings. Growing up in Rochester, Scott Comegys and his wife eventually relocated to Palmyra, where he started an alpaca farm and a family.

Comegys is the 5th candidate from New York’s 24th Congressional District to enter the race. He will face off in a primary against Dana Balter, Bill Bass, Philip LaTessa and Anne Messenger.

They hope to unseat incumbent Republican John Katko, who has held the district’s congressional seat since 2015.