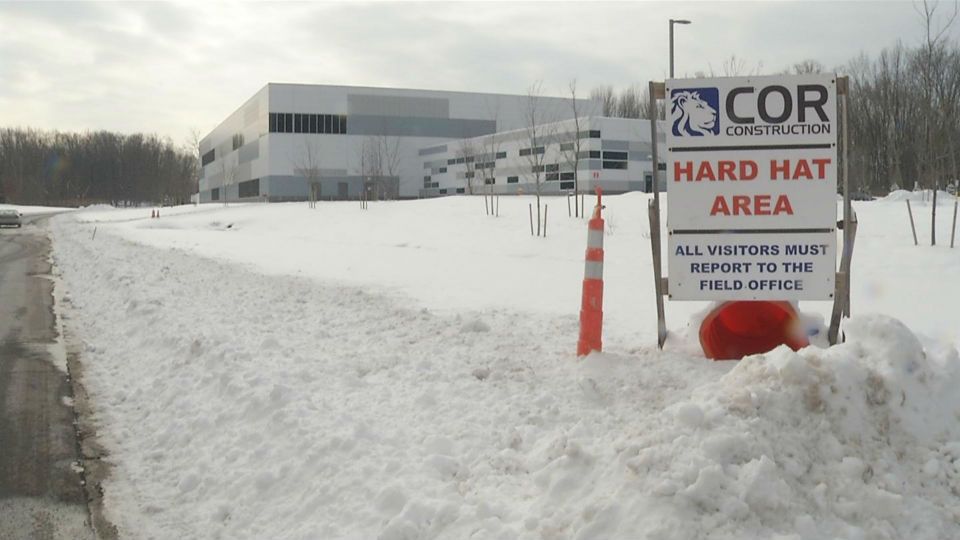 DeWITT, N.Y. -- The prospect of new company moving into an empty factory at Collamer Crossing Business Park comes with a projected 290 jobs, but the facility's history has the town of DeWitt leery.

Developers built the $90 million factory for LED lightbulb manufacturer Soraa, which then opted out of moving into the building without paying any penalties.

NexGen Power Systems wants to take up the space, adding the jobs over the next seven years, but the state would have to spend an additional $15 million to convert the building for the company.

"I want to know, quite frankly, what protections the taxpayers have," said state Sen. John DeFrancisco, R-Syracuse. "Are we investing $15 million to make this a bigger white elephant or is there a reasonable chance of success?

"And if there's no success and the company walks away, how are the taxpayers protected? How will they get their money back or what remedies do they have?"

Empire State Development, the state economic development company involved in these new negotiations, stated there are clawback provisions in case NexGen backs out like Soraa did.