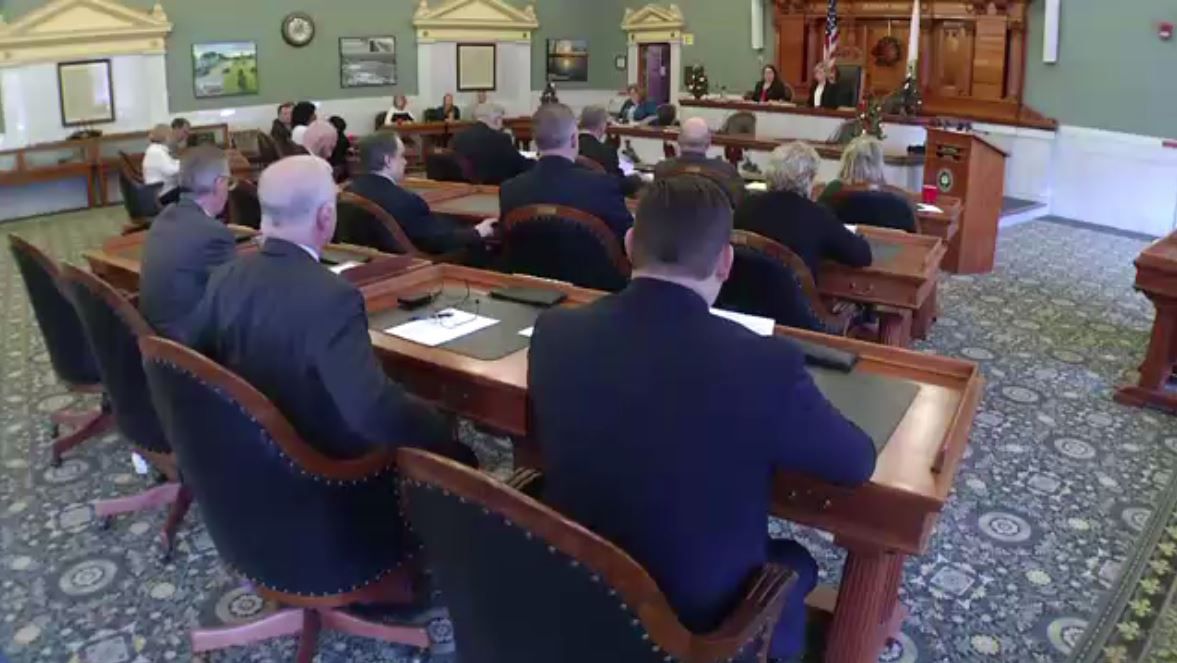 The new Onondaga County Legislature held its first meeting Tuesday. The legislature got to business approving many new appointments, including reaffirming Ryan McMahon as chairman.

When it comes to forging a relationship with Syracuse Mayor Ben Walsh, the chair says he has high hopes for the new year.

"Mayor Walsh and I have known each othr since we were young boys. We grew up together, we worked together professionally over the years. And I've talked to him numerous times and we're really excited about where this relationship can go," McMahon said.

McMahon says his top priorities for the new year are economic development for the city and small business growth.