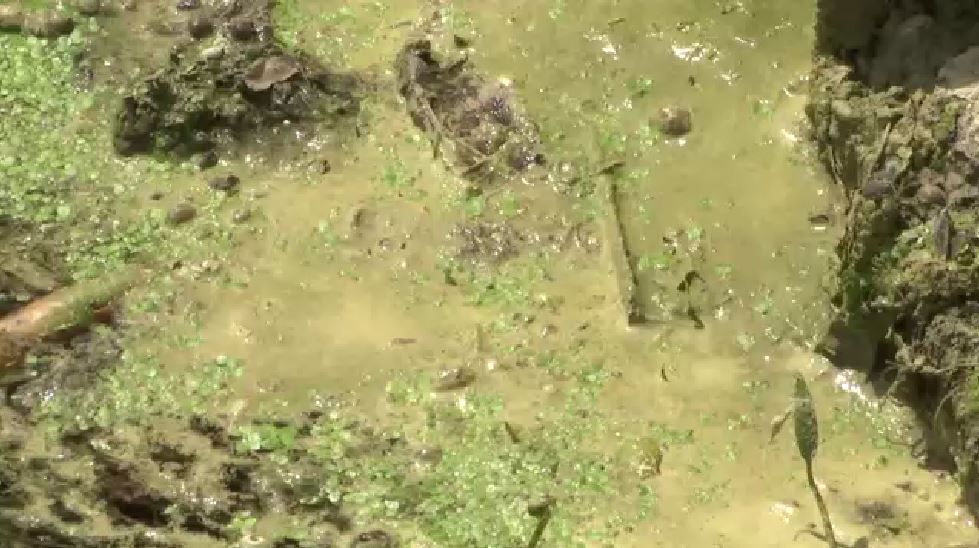 "When that happened this summer, it shook us to the core. That's our drinking water, so this is not a small issue,” said Assemblyman Bill Magnarelli.

While officials ultimately deemed the tap water safe to drink by EPA standards, for some it was a wake-up call. And, it's one of 12 lakes the Cuomo administration has deemed most vulnerable to HABs.

On Thursday, the governor announced a $4.65 million plan to address the issue.

"Sixty-five million dollars is a lot of money in any environment," Cuomo said. "It's especially a large sum when you consider the deficit and financial situation of the state. But I argue, it's an investment because it's a precious commodity."

Cuomo plans to have four regional algal bloom summits across the state led by the Water Quality Response Team, DEC and state health commissioner. He also hopes to bring together local experts from universities like SUNY ESF.

“To make this type of commitment to actually address and try to solve the problem before the problem becomes absolutely catastrophic I think is exactly the right way to go,” said SUNY ESF Biochemistry Professor Greg Boyer.

The summits are expected to take place between February and May.