From 18 Days to Zero: The 2020 New York State Fair Canceled by Coronavirus

For fans of the Great New York State Fair, 2020 could not have started off with better news: Gov. Andrew Cuomo proposed adding five days to the festivities, making it 18 days of $1 potatoes, midway rides, and Chevy Court concerts.

Then the coronavirus pandemic hit.

Cuomo officially announced that the State Fair would not go on during a press conference in July, so what was supposed to be the longest fair turned into the shortest fair in more than 70 years.

Friday marks when the rides and deep fryers would fire up and fairgoers would stream through the turnstiles. But now, the fairgrounds is nearly empty and quiet as we enter the last half of August.

Much like most traditions this year, aspects of the 2020 New York State Fair can be enjoyed in other ways, including the fan favorite: the Butter Sculpture, with a virtual unveiling set for September 1.

The Red Cross is still holding a blood drive through Labor Day at the fairgrounds; and the popular cow birthing center will take a farm tour throughout the state, starting with Venture Farms in Tully. 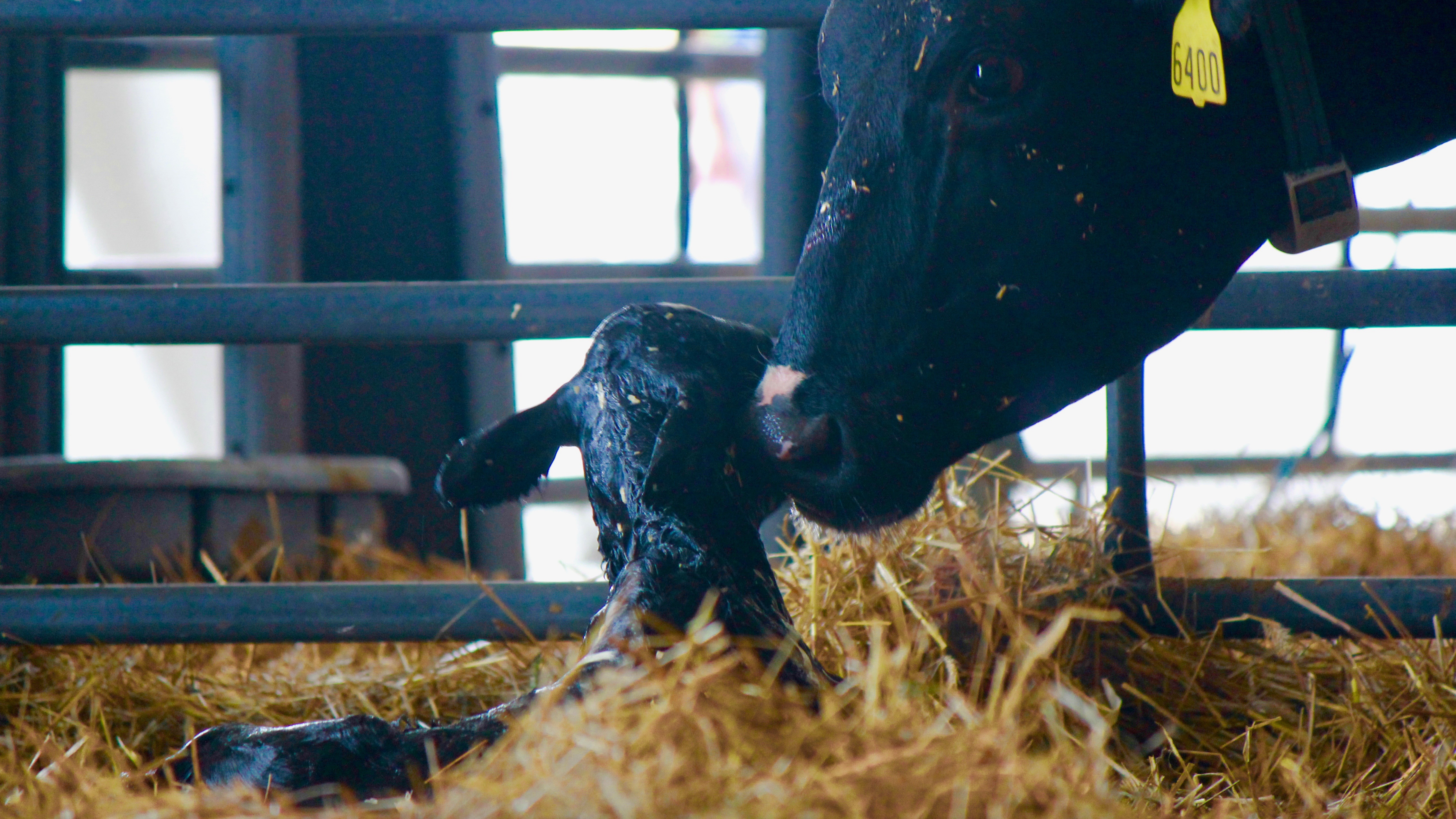 With 2020 a bust for a traditional fair, planning is already well underway for the 2021 State Fair.

"It's allowing us to get ahead of the schedule a little, and there's a lot of maintenence we try to squeeze in between May 1 and November 1, and in the middle of that we have the Nationals and the fair, so it's really giving us the chance to get some projects done we otherwise wouldnt have been able to get done," says New York State Fair Director Troy Waffner.