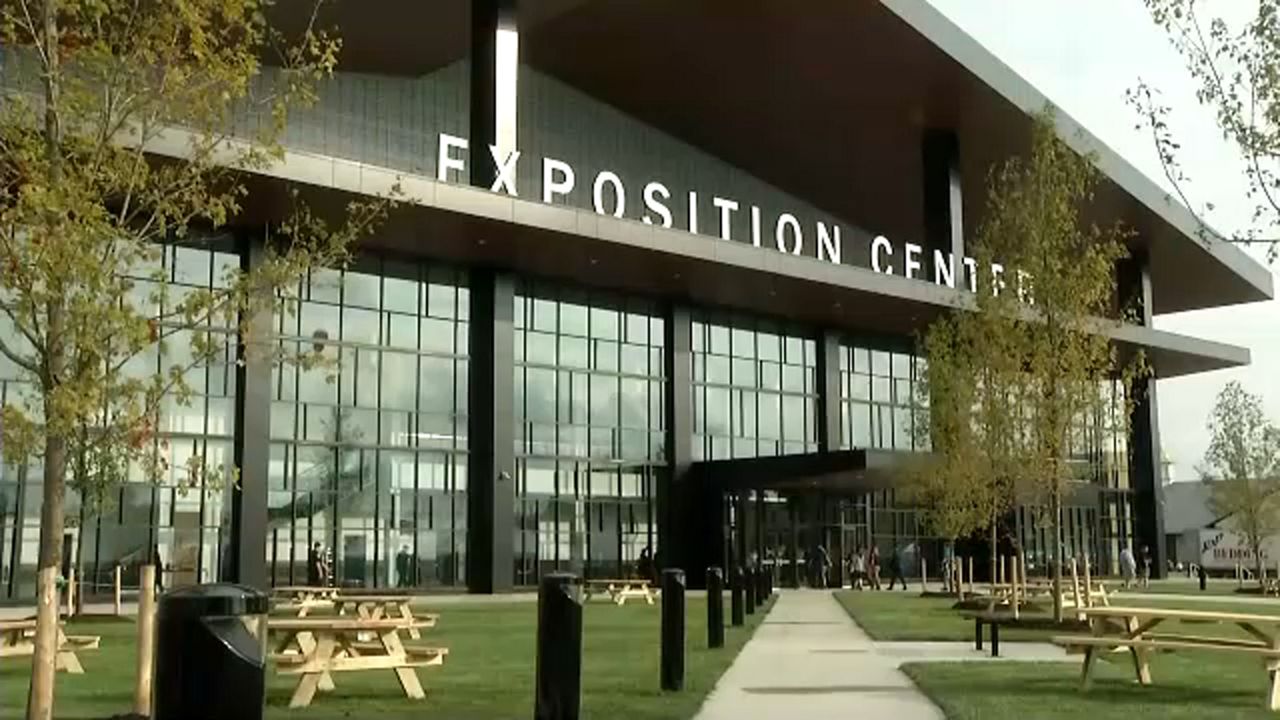 State and county leaders are making no secret of it: they want to break the attendance record once again at this year's New York State Fair.

The gates opened Wednesday morning for the 173rd edition of the fair.

The centerpiece of the two-week event is the new Expo Center, something touted as an economic driver for the region and making the fairgrounds into a year-round destination.

The 136,000 square foot building could fit the White House inside of it and is the latest major investment by the state into the fairgrounds.

During the fair, the Expo Center will be home to ice hockey and free skating, but throughout the year, the state plans to bring in car, boat and RV shows, as well as fill the 4,000 seat stadium for live sporting events.

Cuomo said that it's one of many investments being made in upstate New York, and they are starting to pay off.

"It is inarguable, but if you are going to build a new economy you have to start by building a new infrastructure to attract those businesses and jobs. You have to do that," Cuomo said.

Events at the Expo Center officially kick off with a competition between the junior teams for the Buffalo Sabres and New York Islanders.