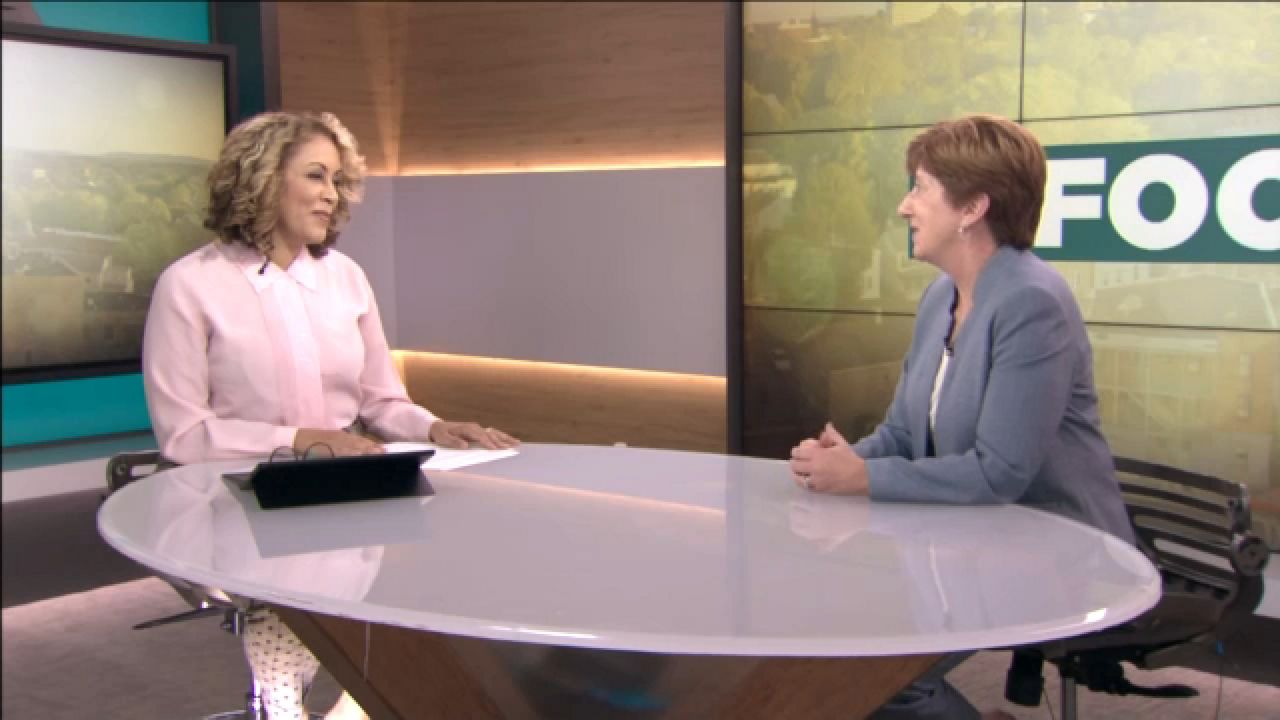 This week marks the 102nd anniversary of women’s right to vote in the United States. In Focus is commemorating the anniversary by taking a look at the history that led up to this right in the U.S., and why it’s so important for women to be politically engaged. JoDee Kenney sits down with Albany Mayor Kathy Sheehan for her perspective as the first woman leader of the capital city of New York. Sheehan says she’s proud of that landmark status, and of the unique role her state has played. She says she’s also proud to hold office in the same state as leaders like Gov. Kathy Hochul and Attorney General Letitia James. Having overcome the roadblocks of being a woman in politics, the mayor of Albany says it’s important to keep in mind the roadblocks that exist for other marginalized groups, and work to overcome them — and, most importantly, to stay politically engaged amid the changing political landscape for women in the United States.

You can watch the full interview with Albany Mayor Kathy Sheehan via the video player above. And be sure to tune in for a look inside the biggest issues impacting Upstate New York, on In Focus with JoDee Kenney — every Sunday on Spectrum News 1.