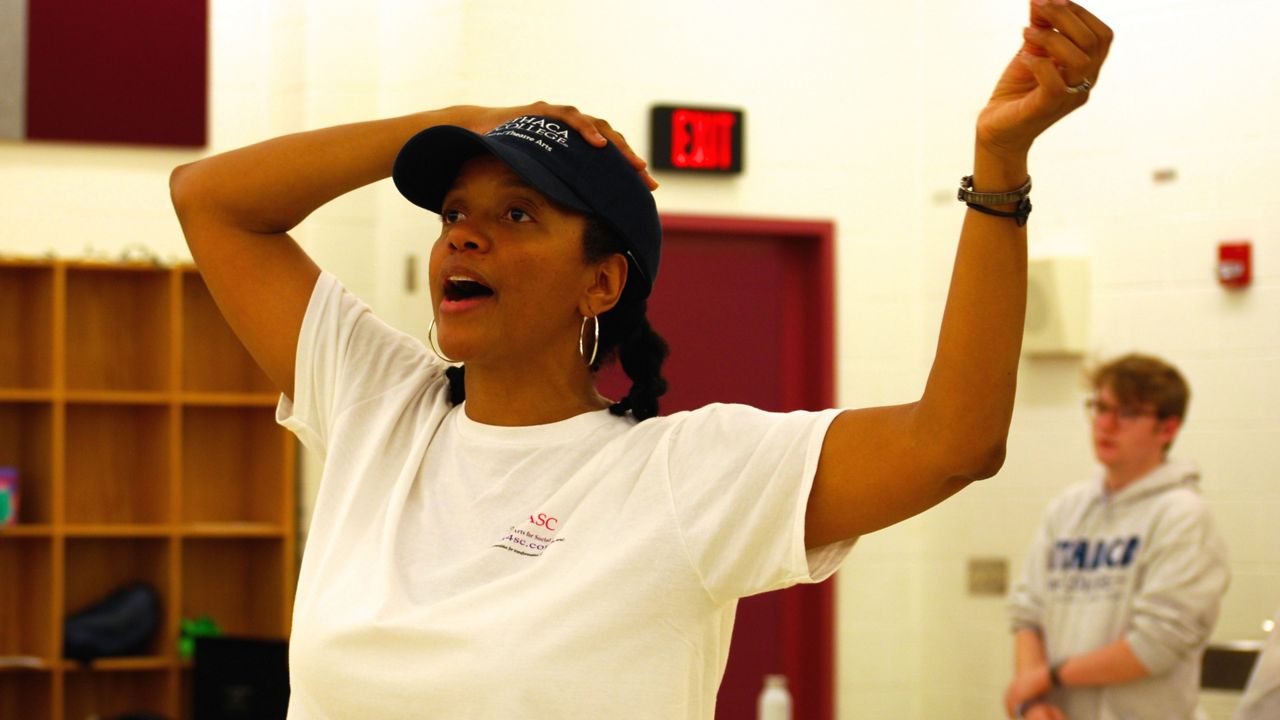 Ithaca College has been teaching students for almost 130 years, but it's taken until 2020 for a black person to become a full professor there.

“As I stepped from one space, and one foot crossed the portal into the other space, it was at that moment I knew exactly what I was going to do," said Cynthia Henderson, professor at Ithaca College.

The portal Henderson was stepping into was a production on her high school’s stage. At the age of 16, performing became her life. Years later, she discovered her passion for teaching as a grad student at Penn State teaching an introduction to acting class. She accepted an offer at Ithaca College's theater department two decades ago. 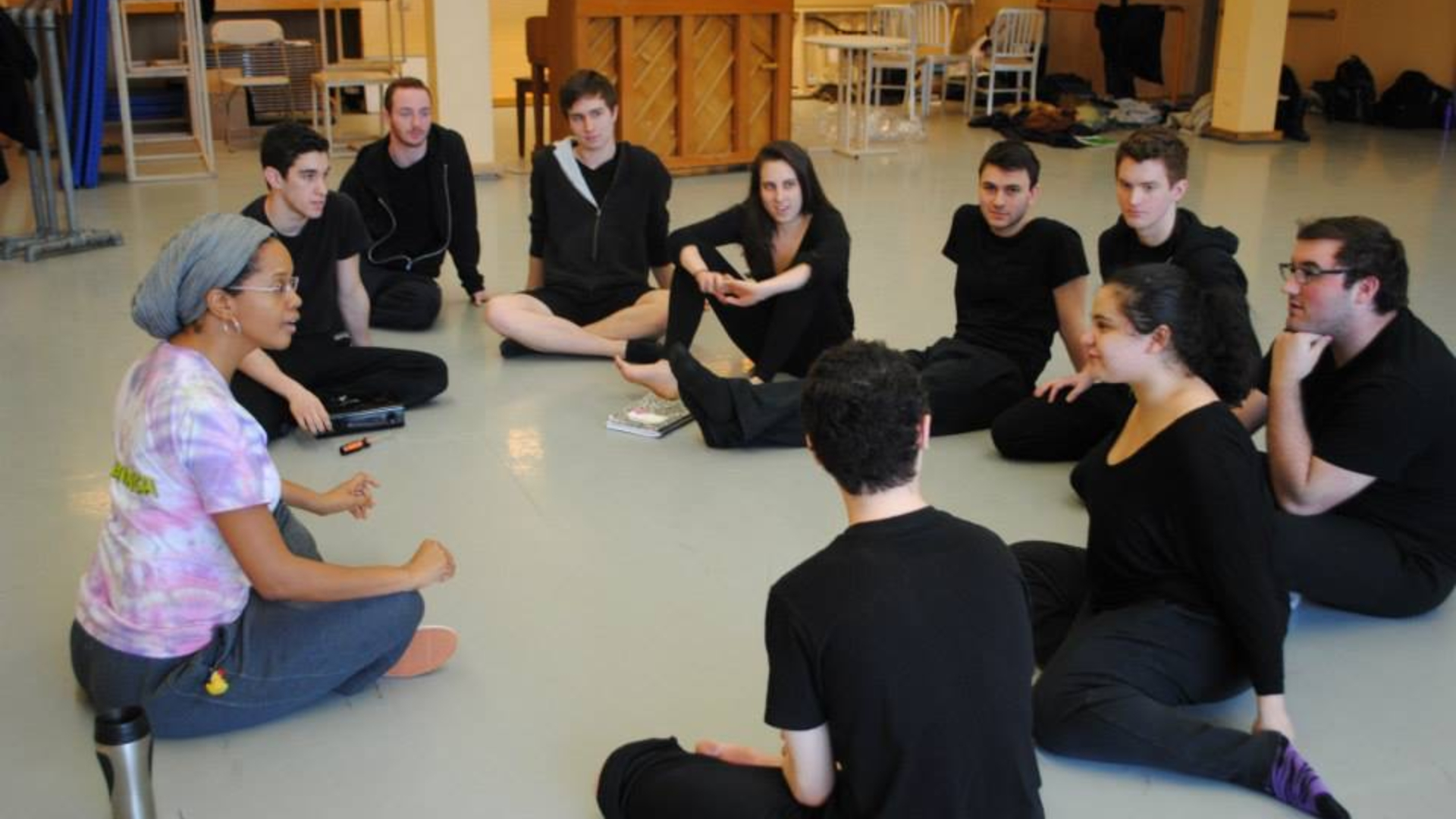 “Buttermilk Falls was frozen and I wondered, do I really want to be in a place where the waterfalls freeze, but then I met the students and the students won me over," said Henderson.

Teaching at the college came with obstacles.

“[The] 2000-2001 academic year, I received a phone call male voice saying ‘We don’t need a n-word, b-word like you teaching at our college.’ There weren't very many African Americans, I think you could count them on one hand," said Henderson. “Through the years, I've dealt with a lot of bias. Bias in students' statements, bias from peers.” 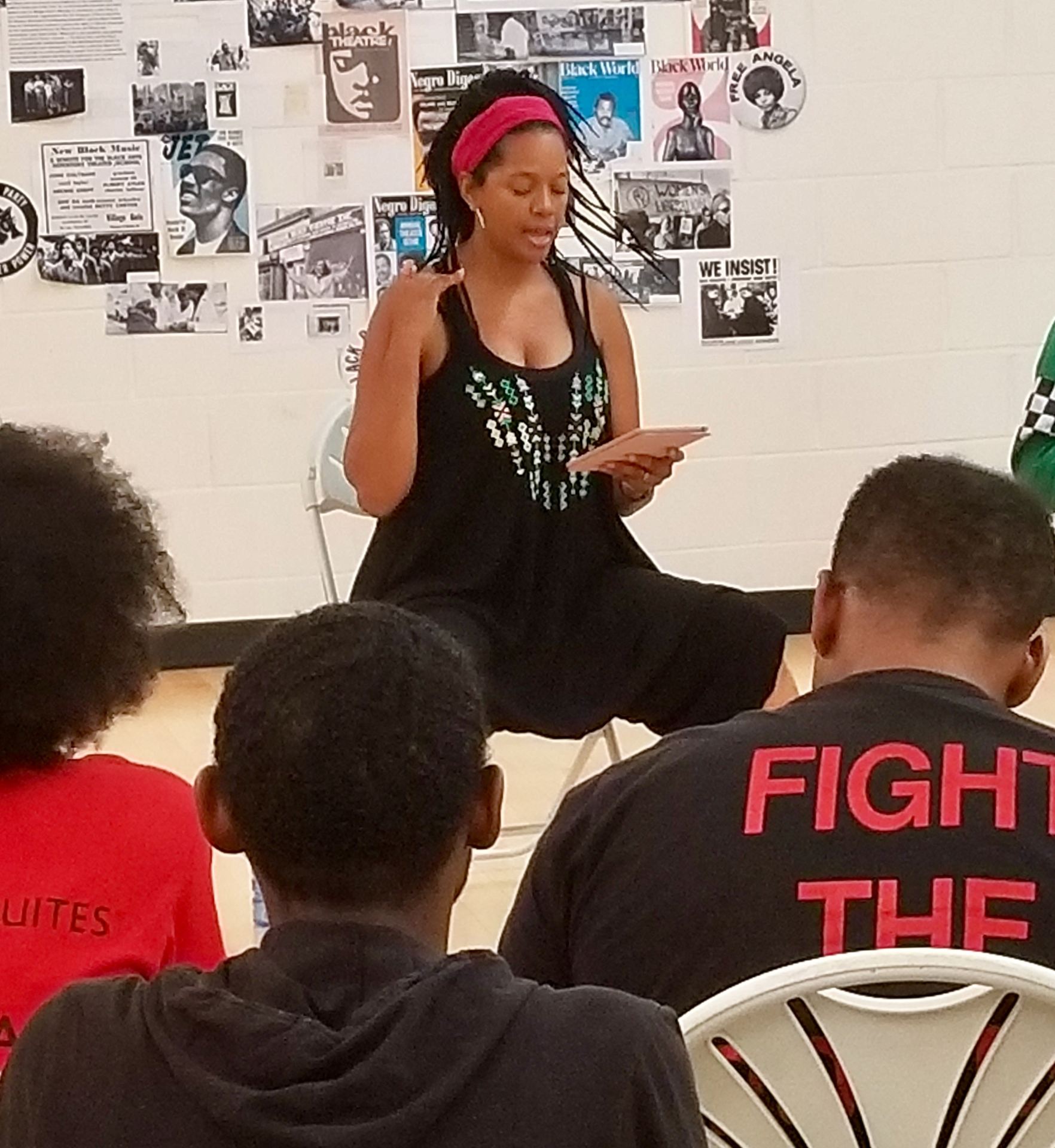 But those experiences didn’t stop her from being, excellent. She became the college's first tenured female African American in 2007 and then last week she became the first black person to be promoted to full professor. Henderson sees this milestone, as a positive step forward.