Doctor David Lehmann is known for his decades of work at Upstate University Hospital, but his passion and purpose to provide care to others goes beyond Central New York. 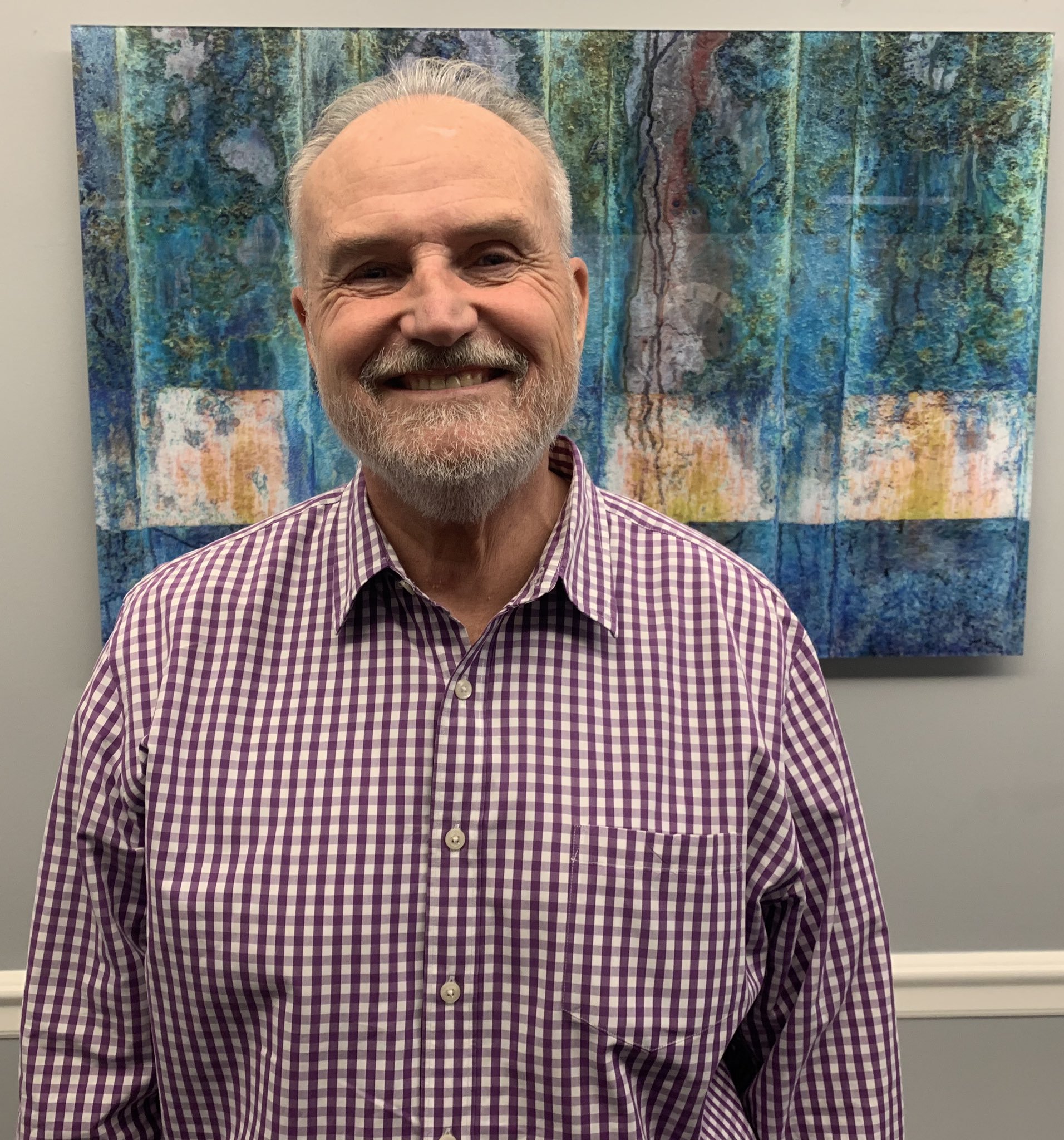 "We're umpty ump miles away,” Lehmann said, an Upstate Medical University distinguished service professor of medicine. “But yet there's the human connection people need to pay attention to and realize there's a bigger world out there."

A world that Lehmann wants to help as much as he can. He recently returned from the Bahamas after Hurricane Dorian demolished the islands, becoming the worst disaster in the country's history.

"We originally were going to the Abacos, but we were banned from going there by the government because they have to do recovery efforts because of the dead people there,” Lehmann said. 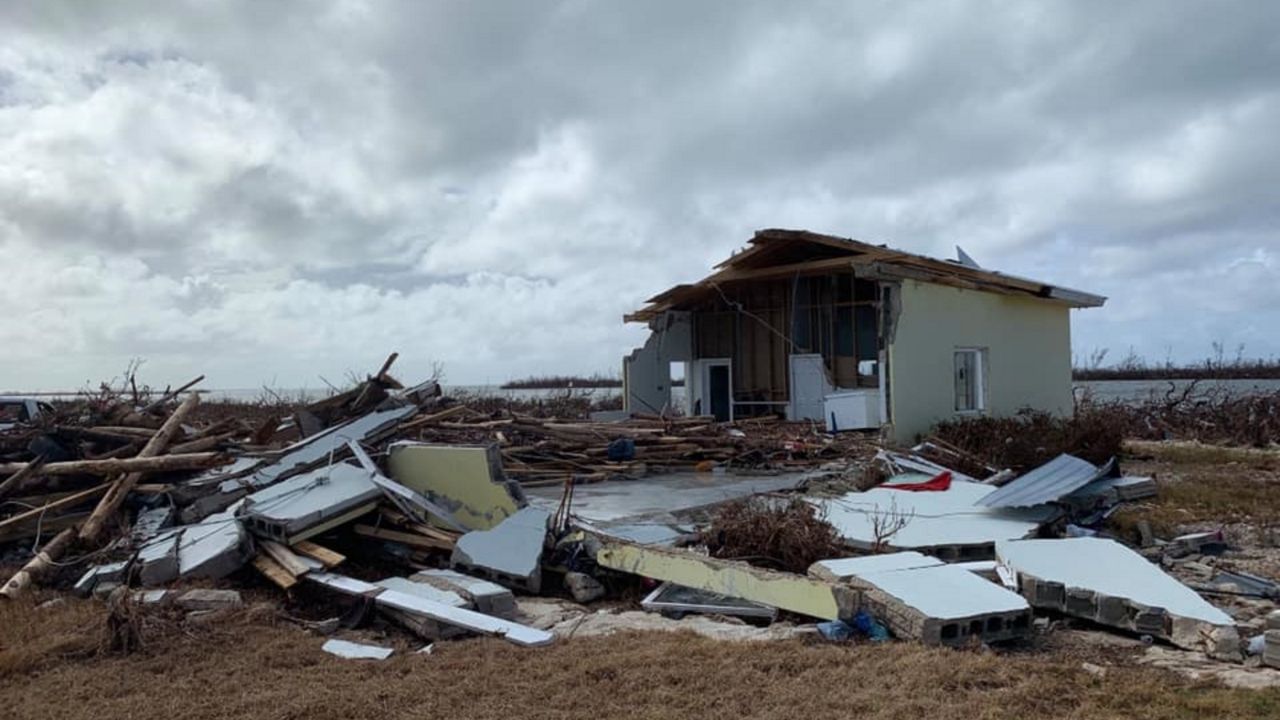 Instead, Lehmann went to Freeport with another physician and nurses, as part of the International Medical Relief organization.

"There was a lot of PTSD, a lot of just shell-shock,” Lehmann said. “Several had never seen a physician before and all the pharmacies were closed. It was mainly general medicine."

The group treated up to 600 patients in just one week. 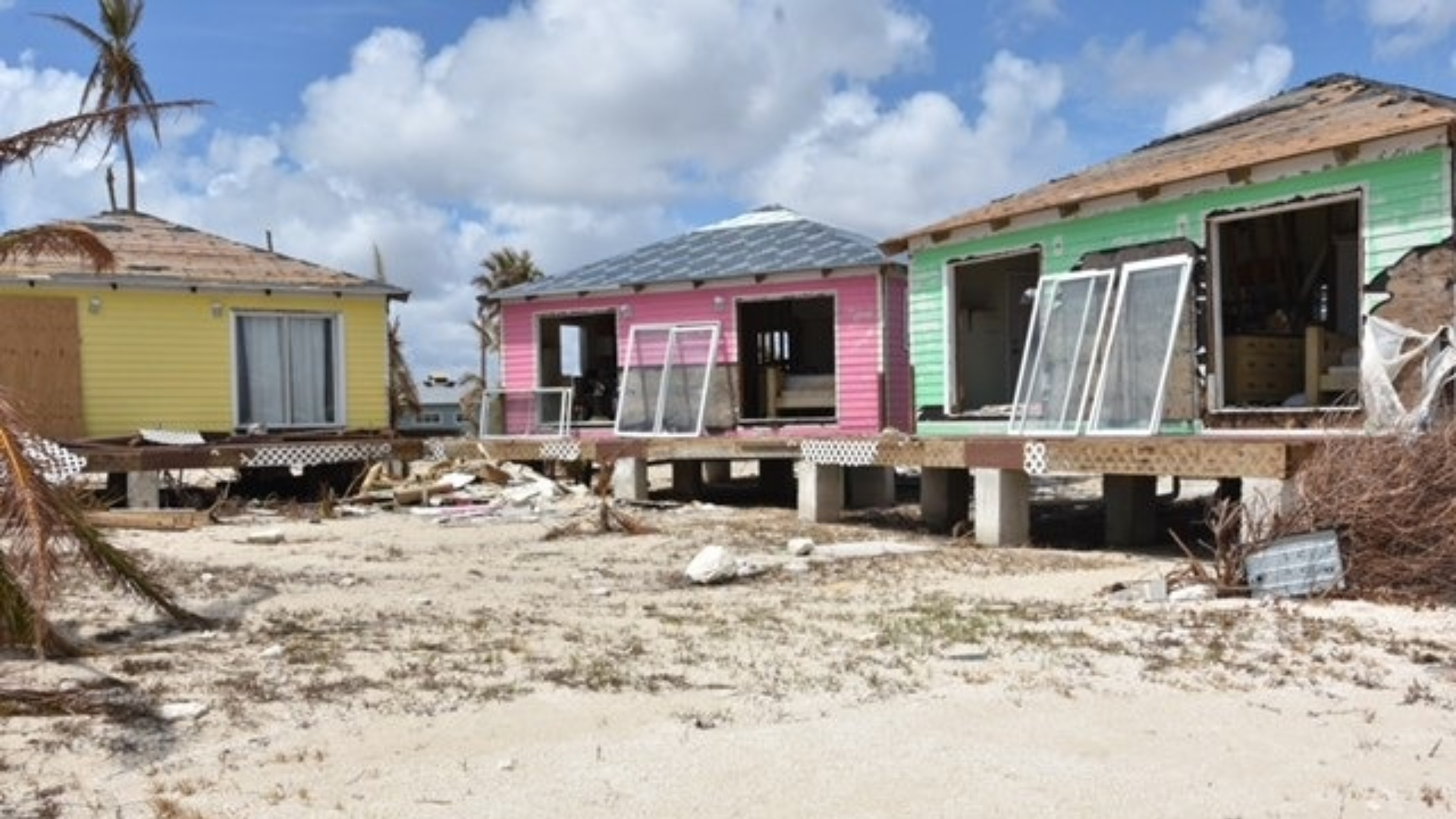 He says his experience is similar to the ones he has on the streets of Syracuse providing care to the homeless — a program he helped start last year.

"If I identify a need, there's a drive inside of me that has to meet that need in some way,” Lehmann said. “So, it's meeting that [need] and it gives me courage and strength to go on."

This isn't Lehmann’s first disaster relief trip. He also provided medical care in Haiti and Puerto Rico after those areas were hit by hurricanes.