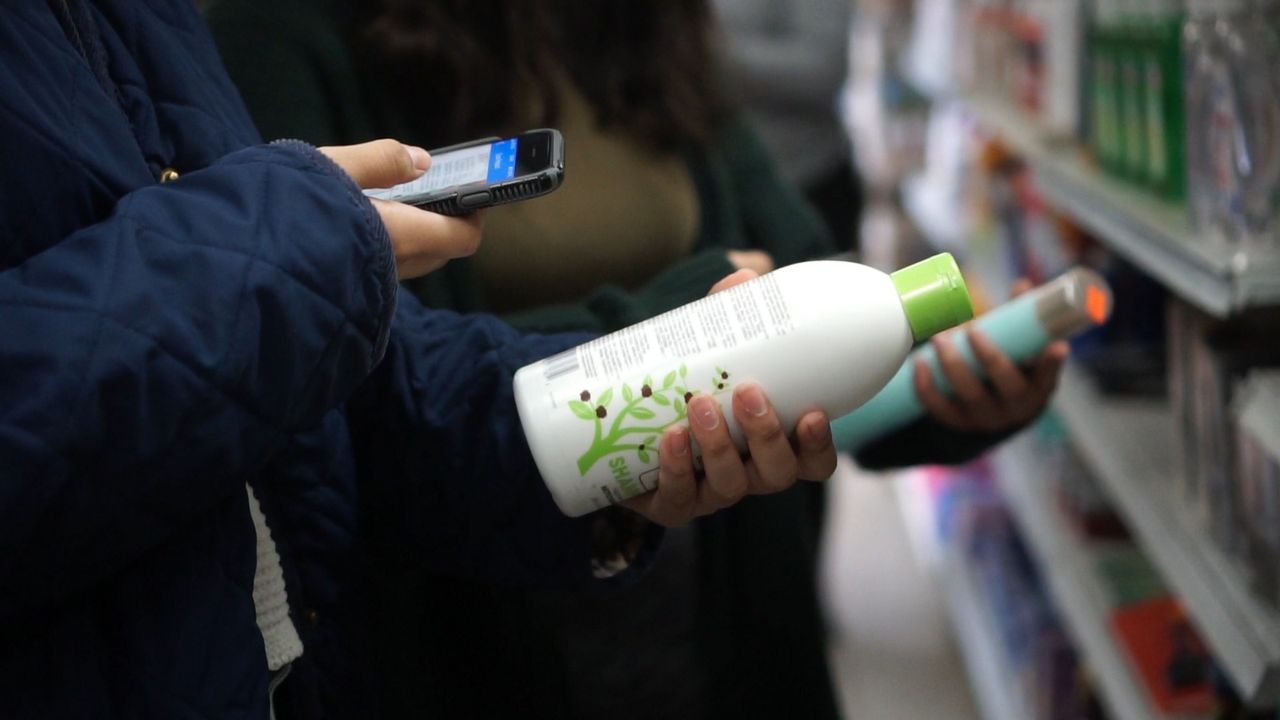 Advocating for Disclosure of Potentially Harmful Chemicals in Beauty Products

This story is the second installment of a three-part Exploring Your Health episode delving into the potentially harmful chemicals found in many popular beauty products, and the health risks associated with them. All three parts are available now:

In 2012 researchers at Silent Spring Institute found more than 50 endocrine disrupting chemicals in everyday household products. In 2018 they published work pointing to dozens of these harmful chemicals found in the hair products Black women use that could be linked to a higher burden of disease among women of color.

“I mean, it had to be coming from somewhere, right?” said Robin Dodson, a researcher at Silent Spring Institute. “I'm also a little, like, annoyed or mad about it. Like the idea is that like, why do I have to do this? I'm, you know, I'm a researcher at a nonprofit. Why do I have to do this product testing work to figure out what is in products? Why isn't somebody else, like the manufacturer, just being honest and telling us?” 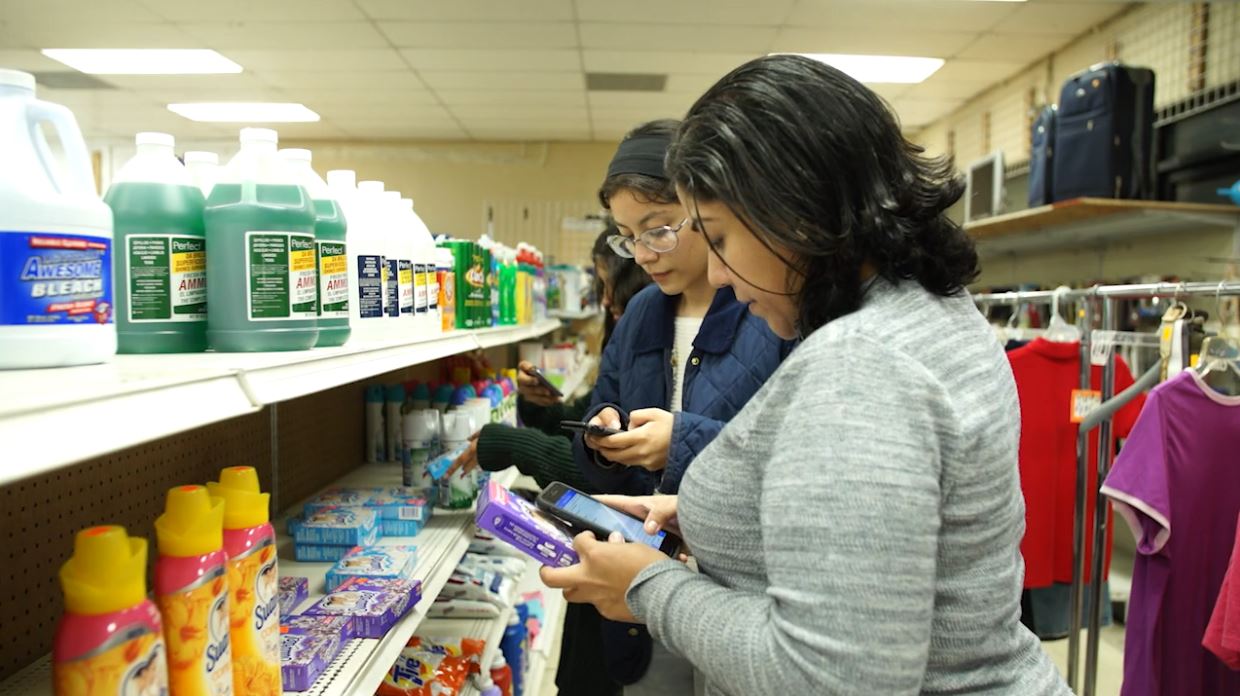 Now, the Institute is working with community health advocates around the country — a continuation of its mission to try and paint a picture of the extent of our chemical exposures. Sandy Navarro is a community health worker who is helping to log ingredients in products.

“There's very little regulation when it comes to disclosing chemicals. I know a lot of groups are pushing towards changing that,” said Navarro, “We've just noticed that a lot of the products don't even have ingredients on the back or they don't exist.”

Black Women for Wellness serves South Central LA neighborhoods, and is also working with Silent Spring researchers. The health advocacy group has questioned the chemicals used in Black hair products since the late 1990s. They first approached the problem by reaching out to stylists in hair salons, who have an increased exposure to the chemicals used in hair products. 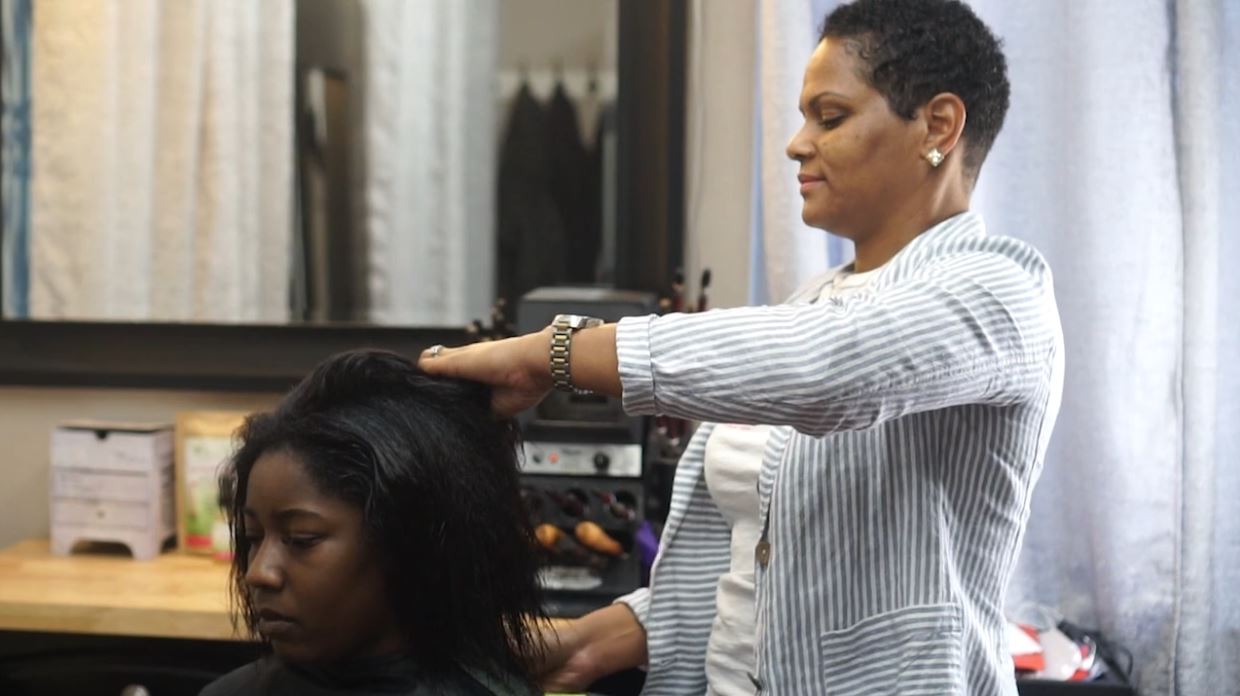 Black Women for Wellness sent out teams to work with salon owners, to limit their exposures and they have tried to get legislation passed in California.

“We put policy on the table maybe four or five years in a row, and with our last policy push was asking for disclosure. That's all. We just want to know, what’s in a product?” said Robinson. “It got passed both the assembly and in the Senate and then it was tabled.”

The bill was stalled despite there being more than 84 groups in support of the legislation, and just two opposing it. One was the Consumer Healthcare Products Association, a trade group that supports manufacturers. We reached out to a spokesperson for comment on why the group opposed the bill, and they denied lobbying against it.

”It wasn't a priority, right? So it wasn't that anyone had, quote, strong opposition to it,” said Robinson, “And as long as, you know, the beauty industry has the ear of the policy makers, then we have an uphill battle.”

On the federal level, the State Cosmetics and Personal Care Products Act of 2019 (HR 4296) was introduced in the House of Representatives last September. The bill would require products to list all ingredients in descending order of predominance and would ban several substances from cosmetics, including parabens and some phthalates. The bill has yet to clear the committee review process.

Since the burden of proof is on the consumer, Black Women for Wellness is working with Silent Spring Institute, and researcher Bhavna Shamasunder, an associate professor of Urban Environmental Policy at Occidental College, on the Taking Stock Study. After logging the chemicals in the products women say they use, a smaller group of 70 women will track their daily product use with an app and submit urine, to test what got into their bodies.

“This thing happened— greenwashing— in our community. So they thought, ‘Oh, you know what? Black women are moving to a place where they want to use natural products or products that won't kill them. So we're gonna put our stuff in or our product in boxes that look natural.,’” said Robinson, “They're green. They have plants on them. They look great. Right. And we're not gonna tell them exactly what's in them or we're going to say natural or organic or something like that. But it's the same toxic stuff.”

Shamasunder has found the same thing throughout her research. “A woman who decides to go natural, can purchase that product and still get some sort of toxic dose unknown to her or to us. We don't have enough data and there's no labeling requirements.” 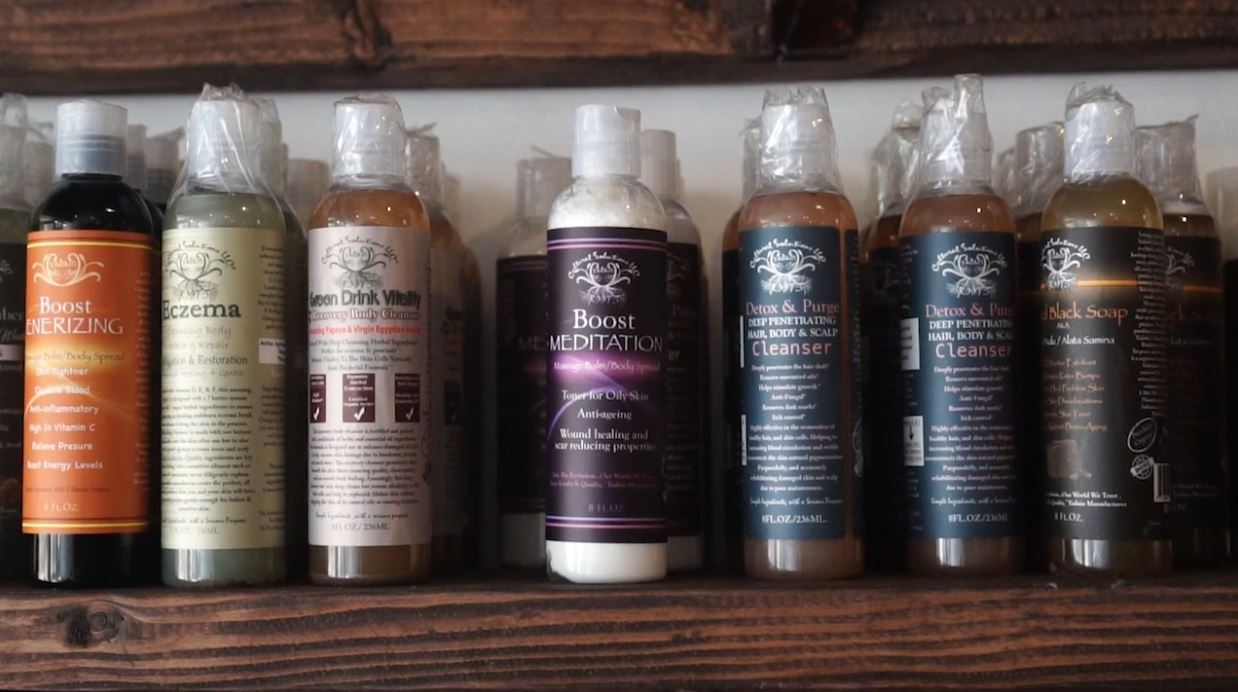 She says, already, she sees more people simply taking matters into their own hands, creating their own products. ”I see women saying, ‘Hey, I want some information on that? What can I do?’ That type of thing. I'm hopeful because I have friends who are making products that work,” said Robinson. “They're figuring out what works without a whole bunch of toxic chemicals. I am hopeful. Yeah. I'm hopeful.”

The change that should happen in communities, what is valued in terms of beauty, has to be supported by the social and economic realities. Every year about a thousand new chemicals are created and put into products we use with little oversight. As healthcare costs continue to rise, the point here is, it may be time to strengthen protection for all consumers.