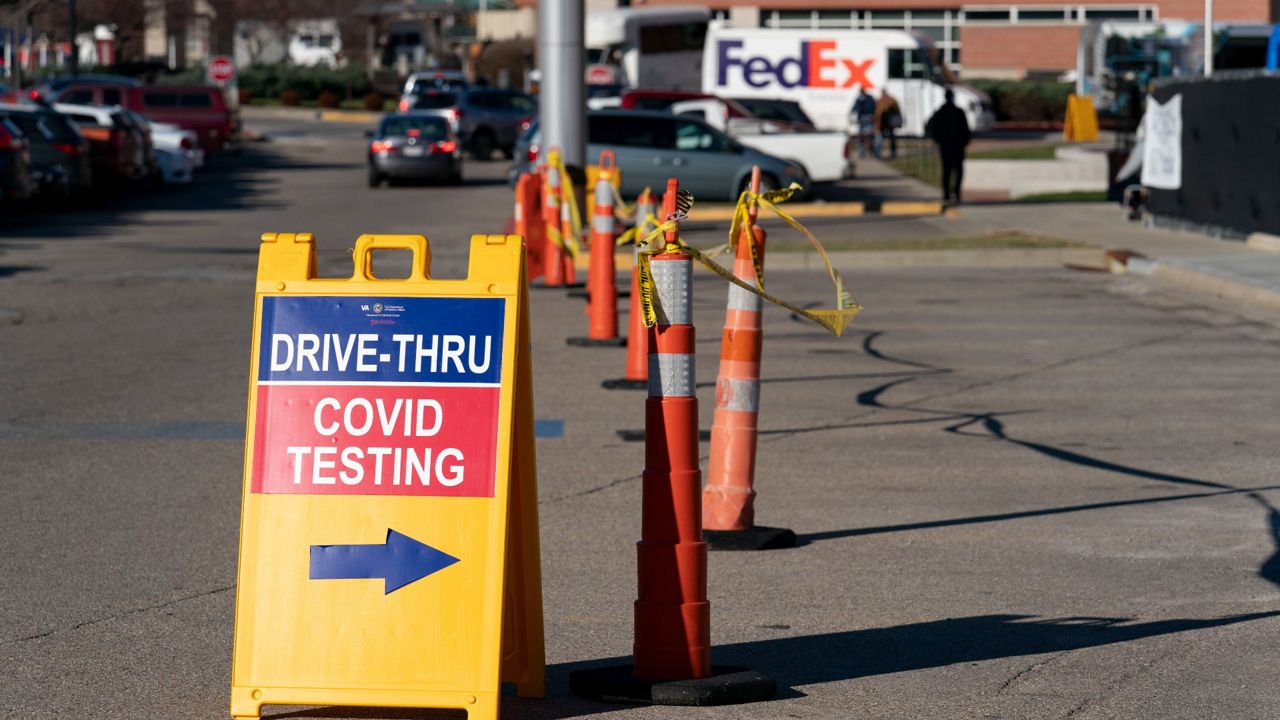 McMahon: Many CNY COVID-19 cases are another new subvariant of omicron

Onondaga County Executive Ryan McMahon said Wednesday he was told by state health officials the county is the first in New York to have confirmed cases caused a new BA.2 omicron subvariant.

Central New York has had COVID-19 case counts higher than other parts of the state for the last two weeks or so.

He also said contact tracing is not as in-depth as it used to be, so it’s hard to have an exact reason for the spread but travel seems to be the likely culprit.

“There was a level of concentrated cases in a specific geography and then those geographic towns boarded Oswego County," McMahon said.

As of Wednesday, there are currently 486 active cases in Onondaga County, with 219 of those reported from at-home tests. That’s 49 fewer than the 535 reported on April 8.

Current hospitalizations in the county stand at 74, six fewer than Monday’s number. The highest number of county hospitalizations this year was 257 in January. McMahon also reported two more deaths.

“The hospitalizations have increased, but statistically, they’re not as significant as we’ve seen before, so I think with everything we’re doing, we’re doing OK," McMahon said.

McMahon said with the more contagious subvariant in the county, hospitalizations may increase.

“I think if you see a sustained level of over 500 cases between the at-homes and the labs, you’ll probably see [hospitalizations] go up again to another level, but my anticipation between 26 months of experience and watching this every day is that you’ll see between 55 and 88. That will be the new threshold at this level of transmission," McMahon said.

“You call me and I’m your doctor and you got COVID, and then you will explain your situation to me, and depending on your symptoms, I’m going to say, ‘OK if are otherwise healthy and have minimal symptoms, you will not be most likely going in that direction to be hospitalized,'" Gupta said.