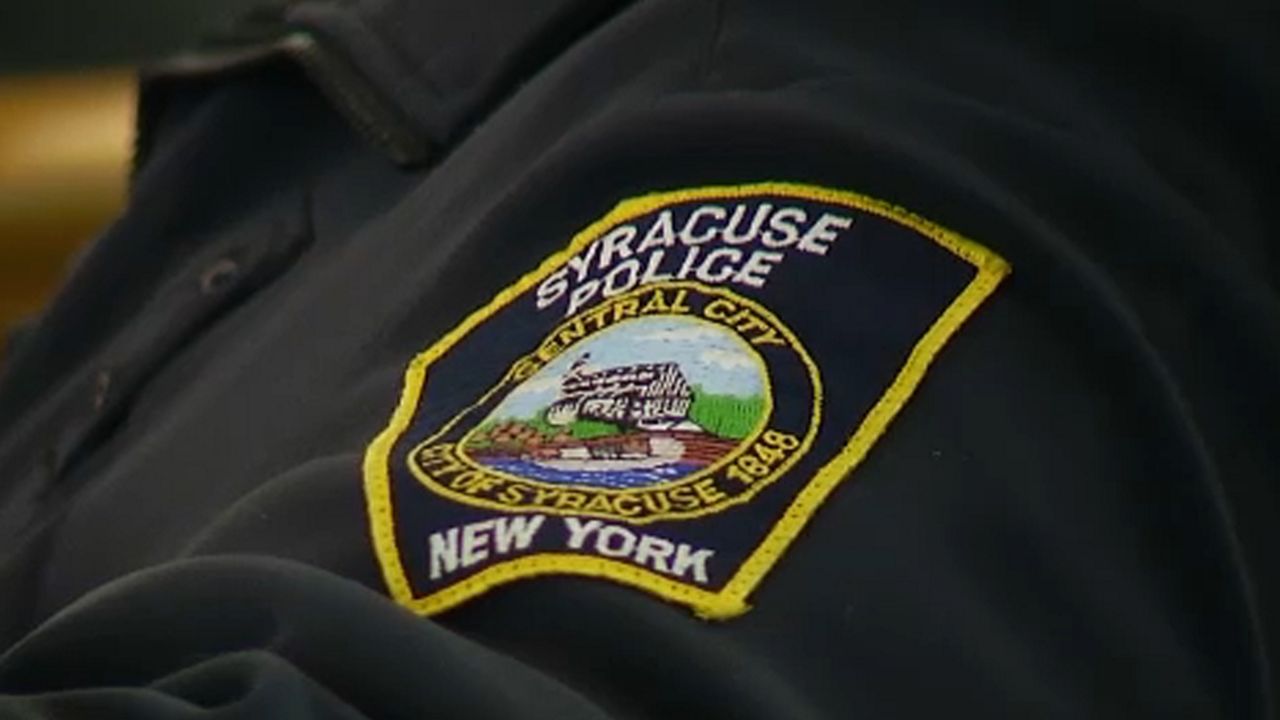 Will Syracuse Leaders Defund the Police Department Too?

As communities fight for police reform nationwide, defunding the police has become one of their main solutions. Some believe it means abolishing the department, while others say it’s meant to reduce their budget and allocate the money to local programs.

Syracuse Mayor Ben Walsh says he doesn’t plan to do either.

“I think it’s important for us to look at what are the tools we have to look at the underlying issues and who is best to address those issues,” said Walsh.

Walsh says they’ve already started this process. Police officers used to respond to aggressive panhandlers and homeless individuals. But now, outreach workers like the Rescue Mission are the first to arrive.

“There are certain cases, especially when we’re talking about violence, it should be the police department,” said Walsh. “I want to make sure that for the things we’re asking our police officers to do, they have sufficient resources.”

As many fight for #policereform nationwide, some cities are working on defunding their police departments.

But, will that happen here in #Syracuse?

Hear what the mayor, police chief and police union president have to say, coming up on @SPECNewsCNY. pic.twitter.com/paldpRpkGp

Police Chief Kenton Buckner agrees, saying the department has about $50 million in its budget.

“Only about $6-7.5 million of that are for operational expenses,” said Buckner. “The rest goes to salaries and benefits, and I don’t have any dollars to give someone without significantly impacting the manner in which we deliver services.”

“We’ve had homicide after homicide,” said Jeff Piedmonte, the Syracuse Police Benevolent Association president. “Our overtime goes towards working on the homicides. I think they’d really like us to work on the cases.”

Piedmonte also says it’s vital for officers to be present in certain situations.

“One of the things they bring up is have mental health people to respond to calls, which would be great,” said Piedmonte. “But, if a mental health person goes to help somebody and then they pull a gun or knife on them, what are they supposed to do?”

However, these local leaders say more money going toward social and community services could repair broken systems and prevent crime.

“We have police dealing with things that we never ask for to be the first responder on that,” said Buckner. “But, I would welcome society fixing those things so it does not remain a police matter.”

Walsh says he’ll continue to meet with the department and community members to find the best solutions.