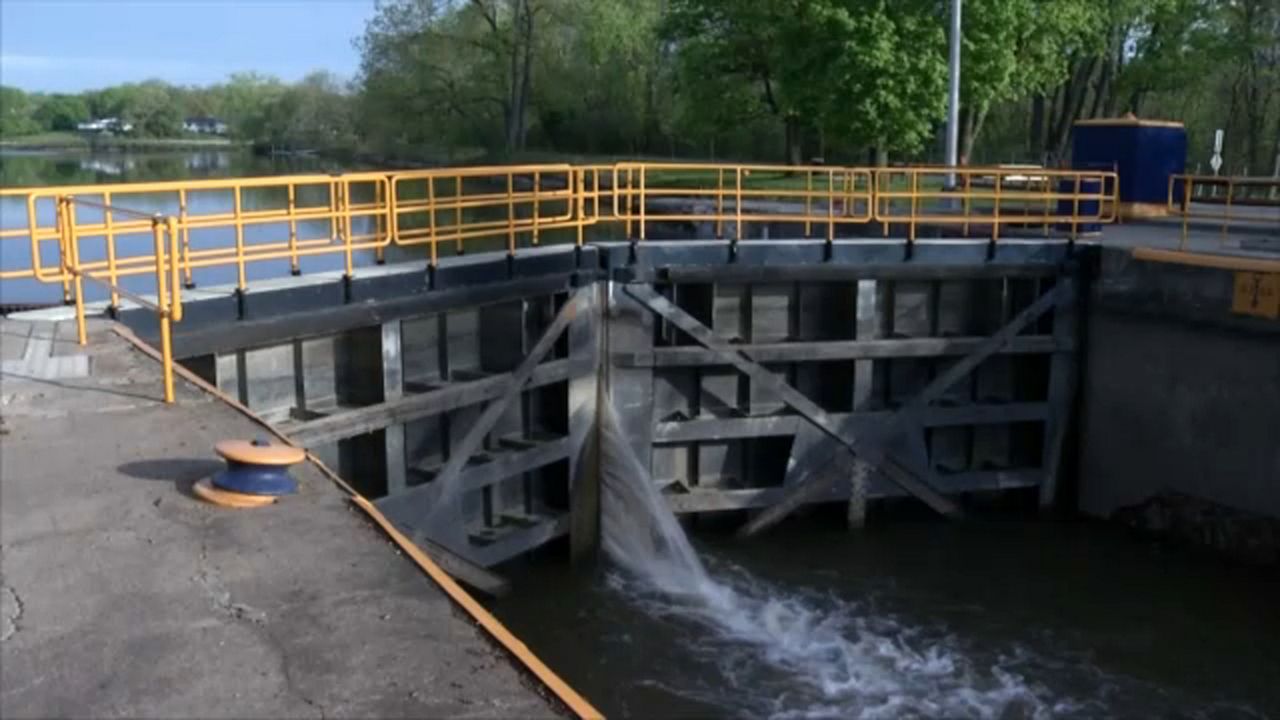 Could the Erie Canal be cut off in Rochester? New research suggests it's one way to stop an environmental threat in New York.

Scientists studying invasive species entering the Great Lakes suggest the safest way to stop them from migrating east and west would be to close and drain portions of the canal.

However, the research is drawing criticism from canal supporters. 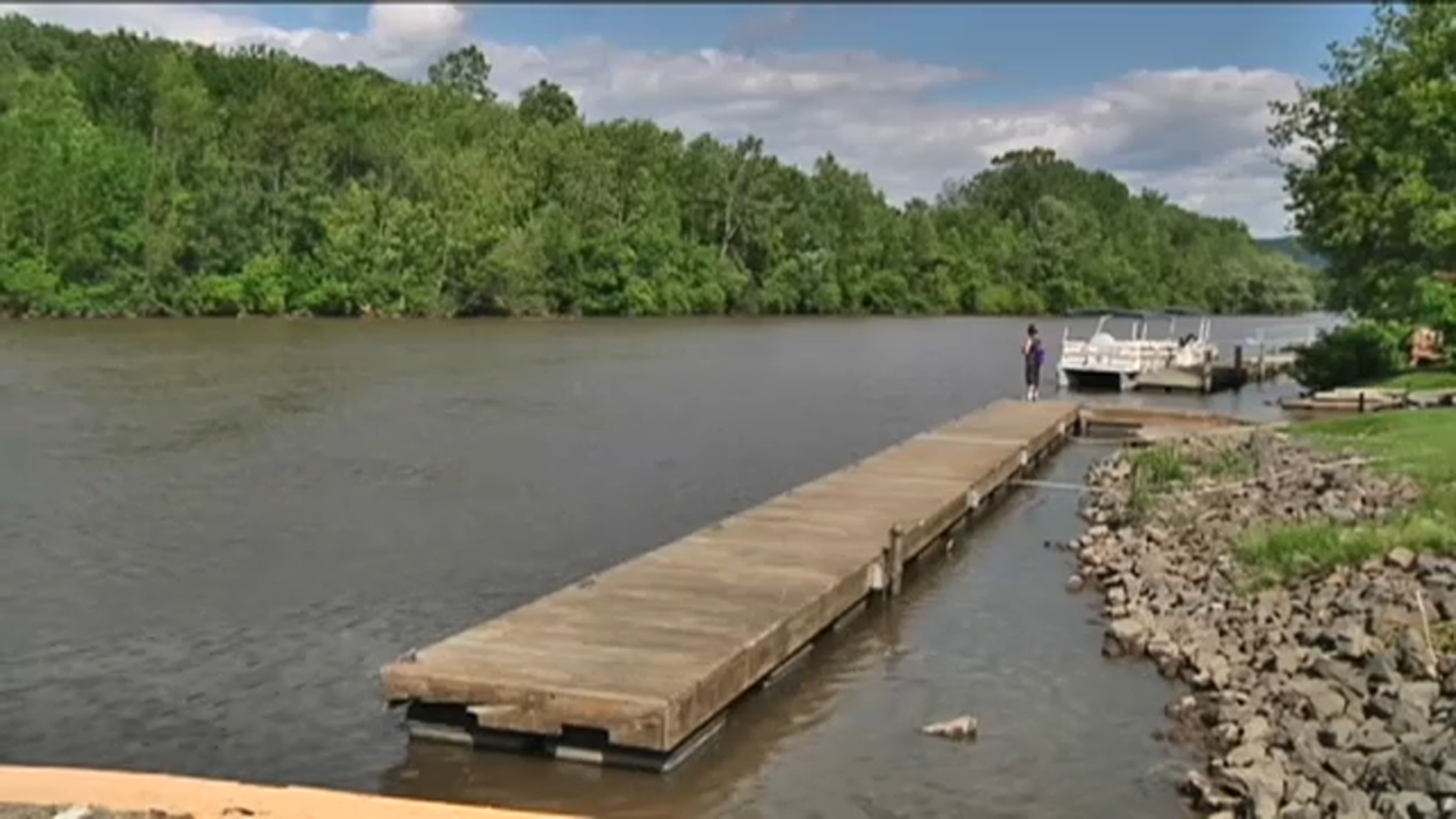 Authors of the Erie Canal Aquatic Invasive Deterrent Study out of Washington State also suggest the canal be cut off near Oswego and Rome.  The measure would put an end to non-stop boat travel from one end of the canal to the other that began when the canal opened nearly 200 years ago.

Tom Grasso spent 40 years as president of the Canal Society of New York state. Now, he is worried.

“I think we need to be wary,” said Grasso. “It could go away, and it would be a horrible, horrible blow to the people of New York state.”

Duffy says the panel is hearing from a variety of experts, and any decisions are still months away.

“Whatever is implemented based on recommendations, I believe will be in the best interest of the state, best interest of residents along the canal, and reinvigorating it, not diminishing it in any way,” said Duffy.

The New York Power Authority, which oversees the state Canal Corporation, issued a statement, which also outlines the seriousness of the invasive species issue.  Regarding the idea of draining the canal, the statement read, “The Canal Corporation will not be closing any part of the Erie Canal. The final recommendation from the task force will reflect that."