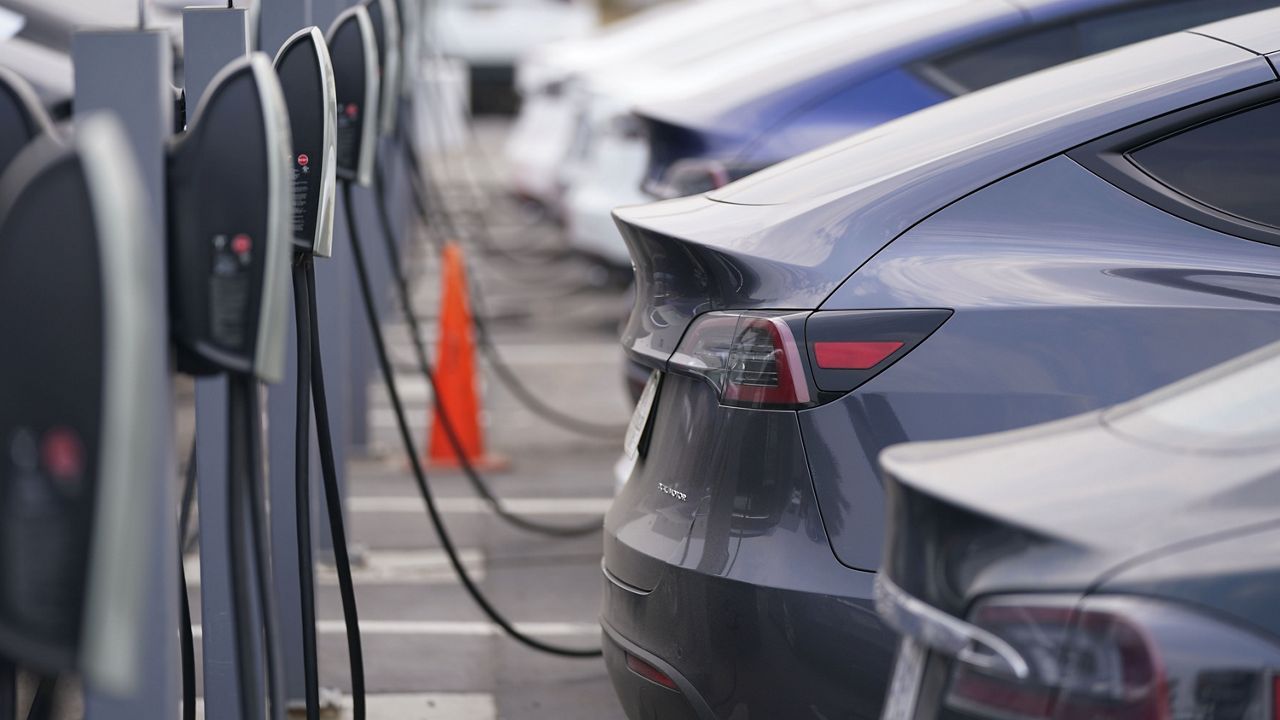 In New York, 36% of our greenhouse gas (GHG) emissions come from the transportation sector, which is more than any other sector.

But as expected, the state Senate followed the Assembly and passed S.2758, a bill mandating all passenger cars and trucks sold or leased in New York be zero-emission by 2035. It’s one giant step toward reducing the state’s transportation carbon footprint.

“We want to pass a law that mandates that New York copy California’s regulations,” said Peter Iwanowicz, executive director of Environmental Advocates NY and a member of the state’s Climate Action Council.

The bill is sponsored by Sen. Pete Harckham (and Assemblyman Kevin Cahill, A.4302). It also mandates that all off-road vehicles and equipment sold or leased in New York be zero-emission by 2035. Medium and heavy-duty vehicles have an extra 10 years to get into compliance – their deadline is 2045. And finally, the bill directs the state to develop a comprehensive plan to guide the transition to an all–electric transportation sector.

Iwanowicz told Capital Tonight that while the governor has the power to issue an executive order to include these standards, actual legislation is much more powerful.

“This would memorialize this requirement in law so that a future governor couldn’t easily undo it,” he explained.

The bill passed with a handful of Republican votes in the Assembly last week, 110 to 40. It now only needs the governor’s signature to become law.

The so-called EV bill is just one of ten climate-related bills expected to pass today in the state Senate. This is from a press release:

“Today’s legislation builds on successes in the SFY 2021-2022 budget to put New York State at the forefront of protecting and preserving New York’s natural resources. This legislation furthers renewable energy initiatives to meet goals set in the Climate Leadership and Community Protection Act."

“Climate change is real and must be addressed to protect future generations,” Senate Majority Leader Andrea Stewart-Cousins is quoted as saying. “This package continues the Senate Majority’s ongoing commitment to New York state being a national and world leader in the fight against climate change.”

According to Iwanowicz, President Biden, who recently announced his own climate goals, is counting on New York to achieve a significant reduction in emissions.

“Obviously the president’s announcement of a 50% cut (in GHG) by 2030 means a lot of states are going to have to do a lot of work to achieve this level of pollution cut, which puts a lot of onus on New York to get our climate plan right,” Iwanowicz said.

Biden will need states and local governments to buy into his goal by adopting policies and regulations that lend themselves to carbon reduction, like EV charging stations.

“Federal government can handle the big things. They can adopt an electric vehicle mandate nationwide. They can clamp down on power emissions,” Iwanowicz explained. “But when it gets into building codes and charging infrastructure, there are limits to what the federal government can do. So, they’re going to need strong partnerships with states and local governments.”