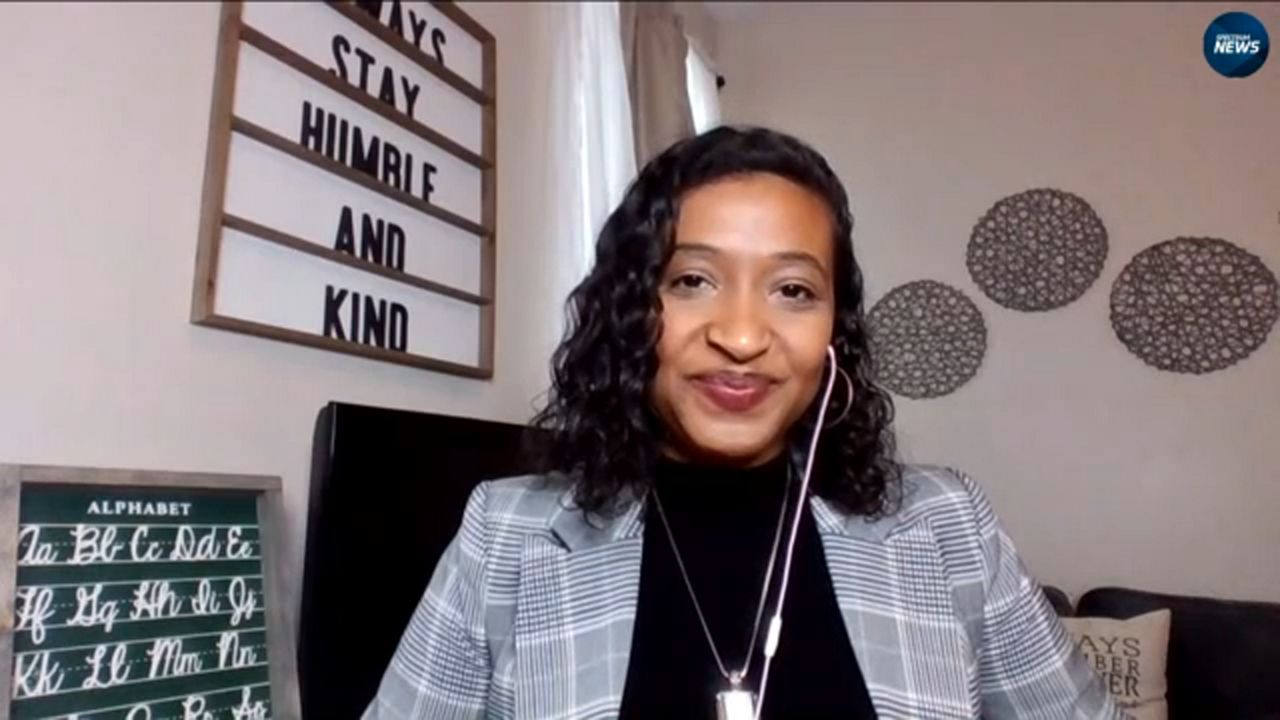 Is This the Year NYS Pays Its Foundation Aid Debt?

One of the biggest questions surrounding the budget this year is whether it will include $4.3 billion for the state’s neediest schools: that’s $1.4 billion in Foundation Aid each year for the next three years.

Foundation Aid is the primary funding mechanism for school districts.

Advocates have been fighting for this funding since 2006, when, in the wake of the Campaign for Fiscal Equity court lawsuit, former Governor Eliot Spitzer promised to provide $8.5 billion a year in additional education aid for New York City and other needy school districts. He was only able to provide a portion of the funding for one year before the housing crash turned the state’s fiscal house into pile of rubbish.

The CFE case ruled that the state is constitutionally obligated to provide a “sound basic education” to the students of New York City, though the ruling is seen as applying to schools statewide.

With the $12.4 billion coming to New York State from the federal government, and the probability of tax hikes on the very wealthy, advocates like Jasmine Gripper, executive director of the Alliance for Quality Education, think this is the year that the state will pay its “debt” to schools.

“I’m cautiously optimistic on the state’s commitment to finally fulfill its responsibility to fully fund Foundation Aid over the next three years,” she told Capital Tonight. “In order for this investment to be meaningful and actualized, the state needs to fully commit to raising revenue and ensure that school districts have a reliable stream of funding in the future.”

Because this funding is recurring, Gripper explains that the money needs to be generated by the state.

“This is in addition to what we’re getting from the federal government.”

The funding, if included in the final budget, would be distributed via the Foundation Aid formula, which drives money to high needs districts. The formula is meant to target students who receive free and reduced lunch and/or have special needs, and those who are English Language Learners.

While the legislature appears ready to include this extra Foundation Aid funding in the final budget, the governor and his top aides, have, in the past, said that the ‘CFE promise’ ended when Eliot Spitzer resigned.

“They are literally the only people in New York State who take that position,” Gripper said. “Every year, the Education Department runs the formula because Foundation Aid is state law. And according to state law, SED says districts are owed about $4 billion in Foundation Aid, currently.”

Not everyone agrees with Gripper’s analysis.

The Citizens Budget Commission (CBCNY) told Capital Tonight that state school aid is already sufficient for every district to provide a sound basic education. The problem is that it isn’t distributed equitably.

“The state…continues to provide aid to districts that already fund a sound basic education with their own resources and does not distribute all aid based on current need,” Patrick Orecki, senior research associate with the CBCNY.

Orecki also points out that New York's spending per pupil is already is greater than any other State in the country, and double the national average.

Gripper takes issue with that statistic.

In a letter sent to the governor and legislative leaders this week, the League of Women Voters of New York echoed Gripper’s call for New York State to finish paying off its CFE obligation.

“Recent claims attributed to the Executive that state that Campaign for Fiscal Equity remedy funds have been paid are designed to mislead the public, particularly those who are not familiar with the history of this litigation and its original premises,” wrote Marian A. Bott, Ed.D, education finance specialist for the League of Women Voters of New York State.