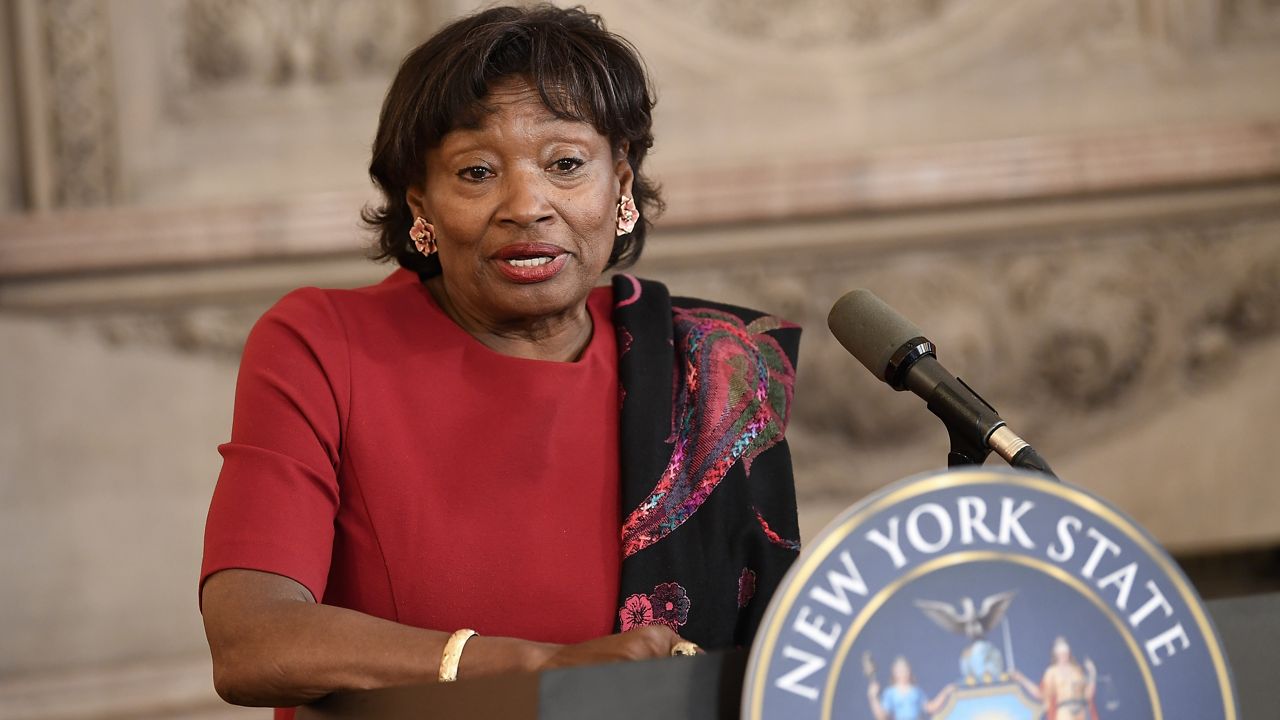 Majority Leader Andrea Stewart-Cousins: “I Am So, So Disappointed”

Senate Majority Leader Stewart-Cousins told Capital Tonight she is disappointed that society is still dealing with sexual harassment in 2021.

When asked if she told the governor as much, she replied, “No, I haven’t told him that.”

Stewart-Cousins also admitted that she hasn’t spoken with the governor since the allegations were made public.

When asked if she thinks her relationship with the governor may have been affected by the sexual harassment allegations, Stewart-Cousins said the situation isn’t about her or the governor, it’s about the women who were subject to harassment.

“I am at a place, and we are all at this place, where it’s always hard when you think something is resolved, and find that there is still so much work to do,” she said. “I applaud women who have been through this for coming forward.”

During the interview with Capital Tonight she was asked at what point the governor would lose her support. She reiterated what she told CNN on Wednesday.

“Any further people coming forward, I would think it would be time for him to resign,” she said. “Quite honestly, I am so, so disappointed that here we are in 2021 and we are having these conversations on the heels of #MeToo.”

When asked if she would want her daughter working in the governor’s office, Stewart-Cousins hesitated.

“I am concerned. That’s what I’m really, really clear about,” she said. “Because I was 25 at some point, too. And back when I was 25, things were quite different. People said anything. We can’t go back, and the idea that a young woman would be subjected to sexual harassment in any workplace is just out of bounds.”

In response to a Politico story Thursday in which Senator Liz Krueger alleged the governor’s office may have violated its own rules as well as the law when handling the complaint from Charlotte Bennett, Stewart-Cousins said the attorney general’s investigation will look into that aspect of the scandal as well.

“This investigation will be able to look at all of those aspects, and to make sure that it was handled properly,” she said. “In my office if anything like that happens, the referrals go to JCOPE. We follow the law.”

Stewart-Cousins also commented on the on-going discussions in her conference about how to reform JCOPE.

“As much as we do not want people to have to be referred because of possible ethics breaches, it is important that we do have a place where you … know that your referral will go and be handled, and handled in a way that is fair and just and not in any way biased,” she said.