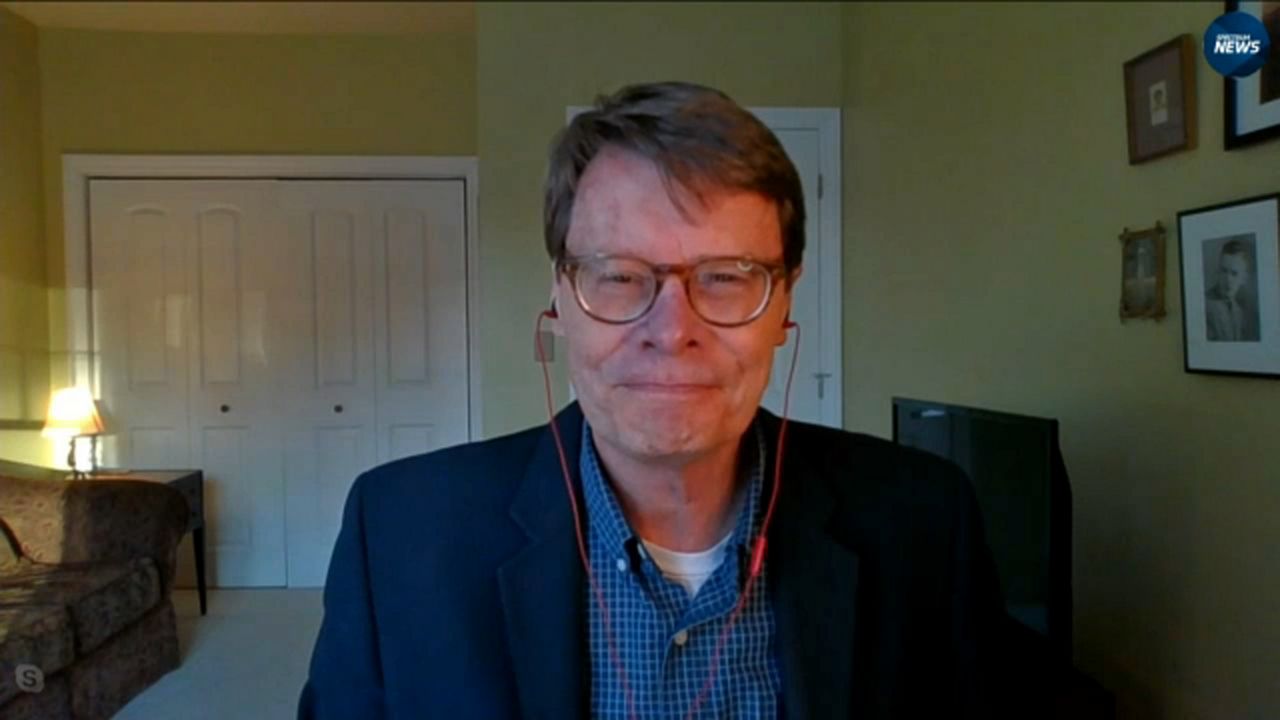 NYPIRG: “Bring in the Commissioners and Put Them Under Oath”

The certification of votes has taken place in NY-22, and Republican Claudia Tenney will be heading to Congress. Still to come? The investigation into what happened, and why it took three months to declare a winner.

“To us, what was interesting in Congressional District 22, was that virtually every county in that district had some sort of a problem. Some relatively small potatoes, some actual not following the law,” Blair Horner, NYPIRG’s executive director, told Capital Tonight.

“It’s hard to believe that you have those kinds of problems in one district, basically where every board of elections had a problem, and it’s not a systemic thing,” Horner said.

NYPIRG is calling on the state legislature to hold public hearings and the state comptroller to audit all county boards of elections to ensure that failures are identified.

“Bring in commissioners and put them under oath and try to find out what’s going on,” Horner said. “This is a fundamental part of our democracy, the right to vote. It’s not a service. The state needs to do all it can to fix it up.”