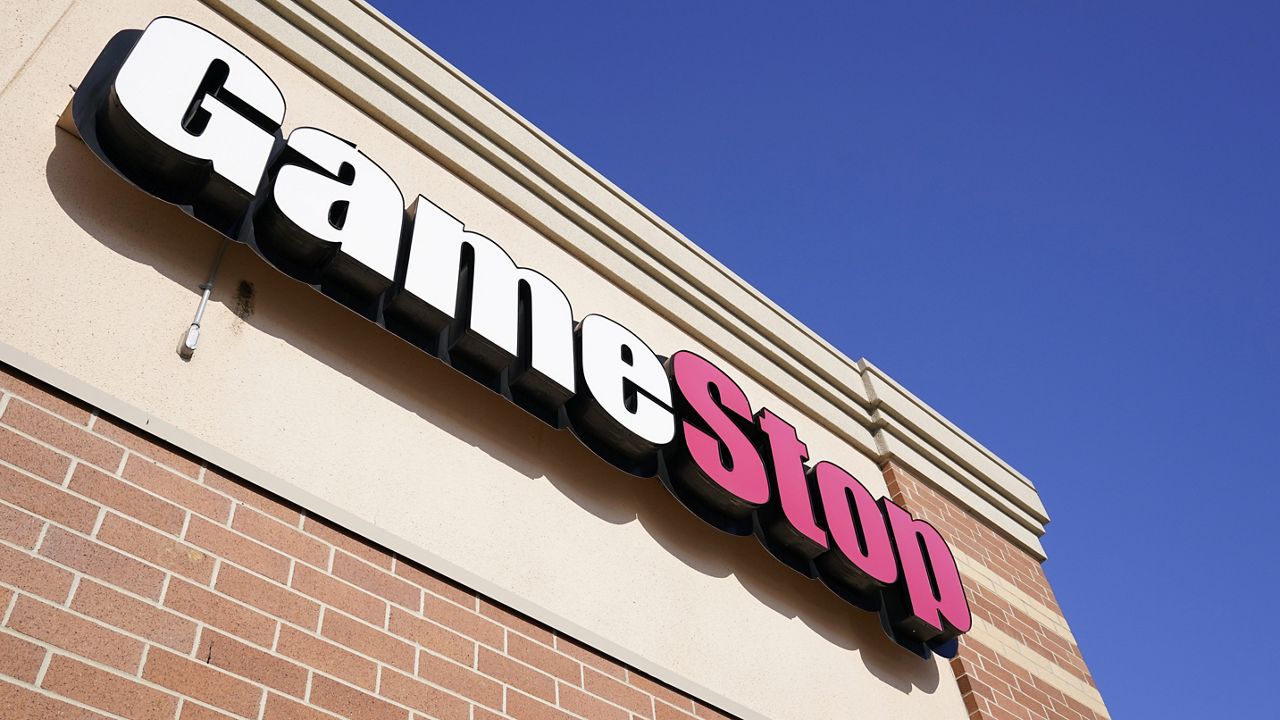 As first reported by The Journal News, the New York State Common Retirement Fund had 647,500 shares of GameStop stock in March of 2020, when shares were $3.50 each. The Journal reports the state sold off more than 590,000 shares since then. GameStop closed Wednesday at nearly $350 a share. It ended 2020 at $20 a share.

“We did have investment dollars there. We benefited from some of the run up, but most of our public equities are passively managed through index funds so they’re going to ride the highs and lows, but so far I think we’ve done OK with GameStop,” DiNapoli said.

DiNapoli says his office doesn’t handle the pension fund like day traders, so they aren’t “gaming it out” as the market fluctuates.

Attorney General Letitia James says her office is reviewing concerns related to trading of GameStop shares through the Robinhood app.

My office is actively reviewing concerns about activity on the @RobinhoodApp, including trading related to @GameStop stock.

Amid the rapid growth for the stock, Robinhood restricted the ability to buy more shares.