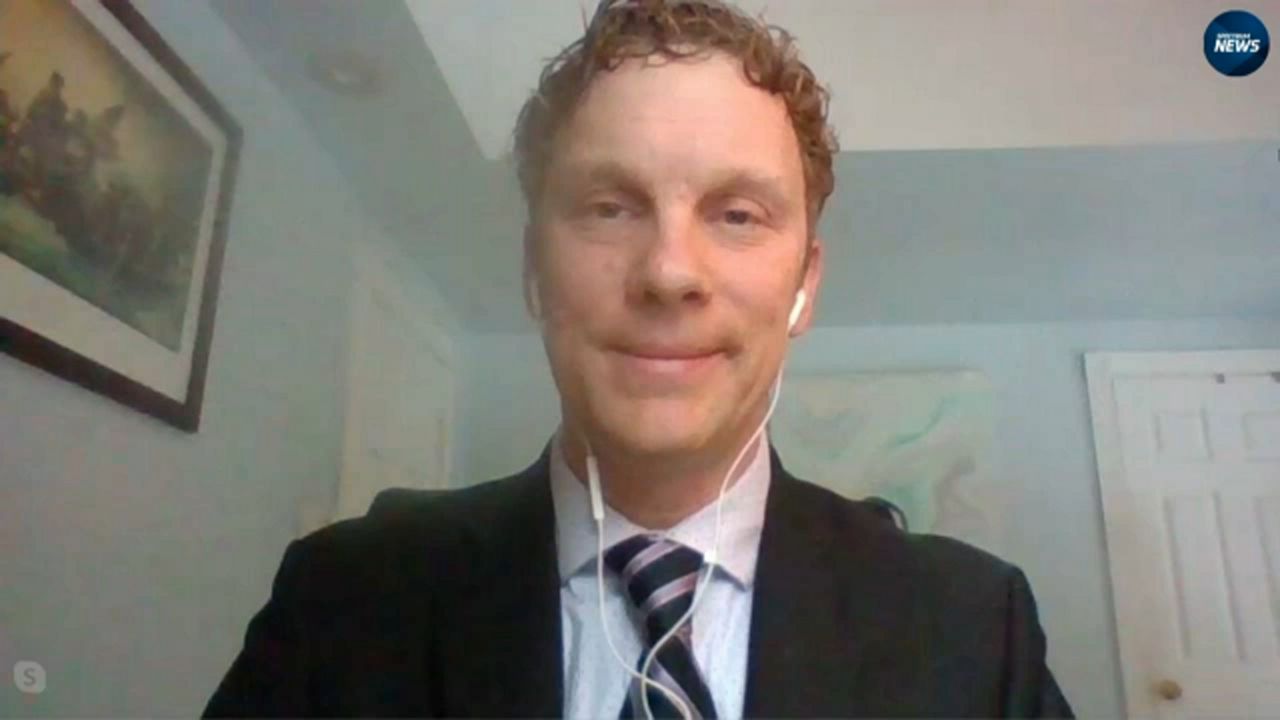 Preventing the Next NY-22

Like many constituents in NY-22, Luke Perry is bothered by what’s happening in the race for Congress between incumbent Democrat Anthony Brindisi and challenger Republican Claudia Tenney.

But unlike most people, Perry is in a position to do something about it. He’s a professor of Government at Utica College and director of the Center of Public Affairs & Election Research. He’s also the author of a book on the midterm election and NY-22 titled Donald Trump and the 2018 Midterm Battle for Central New York.

“I’m interested in trying to identify solutions, and hopefully encourage people in power to take steps to try to remedy this from happening again,” Perry told Capital Tonight.  “So, I’ve been talking with party chairs in Oneida County where I live. I’ve been talking to town chairs, relevant experts, state officials to try to gather input on what they think needs to happen and see if there’s any consensus either at the state level, which obviously would be more difficult, or at the local level.”

When asked if a lack of funding contributed to the mess we’re currently witnessing, Professor Perry said yes, but only to a point.

“I think funding and capacity is certainly a concern, but I think there are, beyond this pandemic moment, lingering issues that need to be resolved, like how election commissioners get to those positions; their level of knowledge when it comes to electoral law,” Perry said.

In many counties, election commissioners are not trained, or at least not trained well. Perry would like to see more emphasis on training, and a system in which merit plays a role rather than political patronage.

“I think the patronage piece, about party loyalty awarded with jobs, as well as the state system that puts a Democrat and a Republican together, in Oneida County it just leads to arguing,” Perry said.

According to Blair Horner, executive director of the New York Public Interest Research Group, there is no legislation that he knows of to change how elections’ commissioners are selected. That said, NYPIRG would be in favor of such a reform.