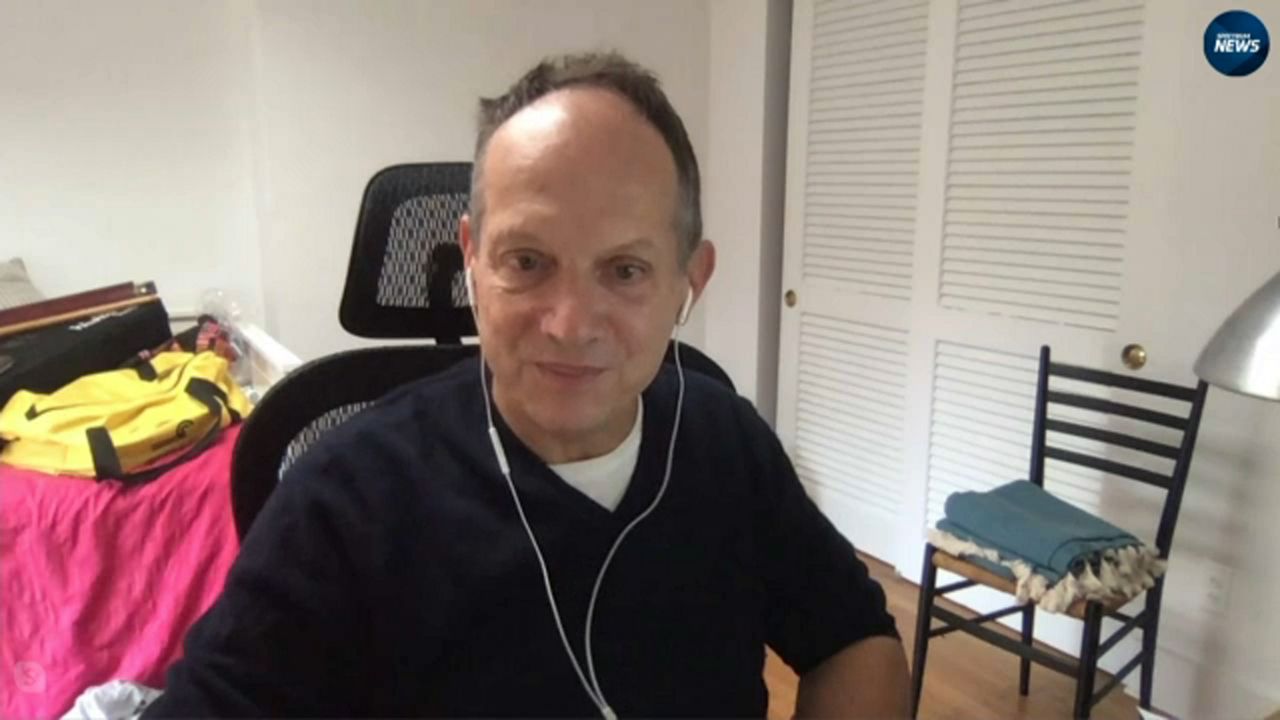 The future of the Working Families Party, the left-leaning political party which has been active in New York state since 1998, is in doubt.

No one would blame you if you looked at the party’s recent track record, and thought the WFP was slaying it.

Instead, come November, it may be slayed.

D.D. Guttenplan, editor of The Nation magazine and author, most recently, of The Next Republic: The Rise of a New Radical Majority told Capital Tonight that he lays the blame at the feet of Governor Andrew Cuomo.

“It’s payback,” Guttenplan said. “Andrew Cuomo never forgets a slight and the WFP has been, not just a thorn in his side, but an effective engine for moving New York in a progressive direction.”

The governor’s animus was, in part, kindled in 2014 after a tough fight for the WFP’s backing in the face of party enthusiasm for progressive darling Zephyr Teachout. It was further stoked by the party’s nomination of actor and activist Cynthia Nixon for governor in 2018.

Whatever the impetus, it’s clear that the numbers don’t work in the WFP’s favor.

Whereas third parties needed 50,000 votes to maintain ballot status in New York before the new law, they now need 130,000 votes or 2 percent, whichever is higher, or they lose their automatic ballot status.

In order to raise awareness, the WFP launched a campaign urging Biden/Harris voters in New York to vote for the ticket on the Working Families Party line.

Assemblymember Yuh-Line Niou of Manhattan referenced the campaign on Twitter:

The new higher threshold is also a concern for other third parties in New York, including the Green Party. The Conservative Party may not have to worry.

“The Conservative Party has been successful punching above their weight, getting more votes on their ballot line than the number of registered conservative voters,” O’Donnell said.

Because of the rift with Governor Cuomo, the WFP saw union support dwindle, and party funders pull away after the 2018 election. Since then, it’s reinvented itself by building a small and dedicated donor base.

“I suspect, those donors, and believers, with assists from Sen. Schumer, Cong. Ocasio-Cortez, and a legion of supporters in the Assembly and Senate, that the WFP will meet the threshold. That said, it may be tough to sustain every two years,” O’Donnell said.