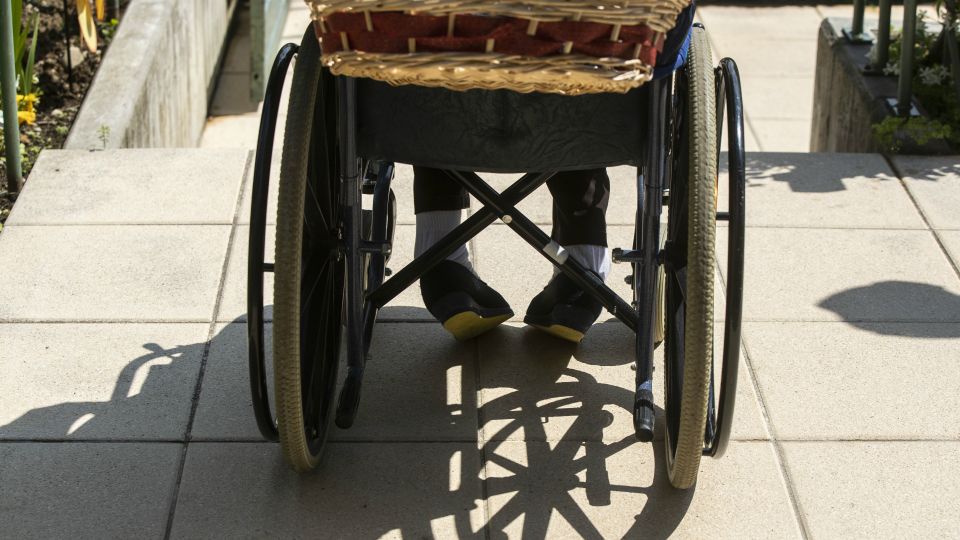 Here’s What Lawmakers Can Do to Protect Nursing Home Patients

Lindsay Heckler, supervising attorney with the Center for Elder Law and Justice (CELJ) in Buffalo, says there are plenty of ways the legislature could help ensure safe staffing at nursing homes.

“Safe staffing legislation needs to be passed, and nursing home staff need to be supported in their careers,” she said. “What is the state doing to ensure that nursing home staff are paid a living wage? Not the minimum wage, so they have to often work multiple jobs at different facilities?”

Heckler also says the state needs to “do more to ensure that operators who run underperforming facilities are not allowed to continue to operate and purchase additional nursing homes.”

In one instance, New York State allowed an operator to take over a facility even though, as receiver, the operator reduced costs and enhanced revenue by admitting “difficult” residents. Emerald South is now closed down.

According to a report on Emerald South by CELJ, under the prevailing for-profit model, some “operators seek to cut costs to maximize profit. It is the belief of CELJ and other advocacy groups that this is done at the expense of resident safety.”

But Ortt is willing to fund DOH enforcement so that it has “teeth.” He says there are good actors and bad actors in the nursing home community; the challenge is identifying the bad actors. Ortt’s bill would fund off-hours, pop-in inspections of nursing homes.

“While the pandemic has delayed many things, we are curious to know the status of DOH with respect to developing policies and procedures by the department that will be used to contract with and utilize an independent monitor,” Heckler told Spectrum News.

The state was also supposed to release a report on safe staffing levels in December; it did not. Commissioner Zucker indicated that the report, or a statement about the report, it wasn’t clear which, will be released on August 14.