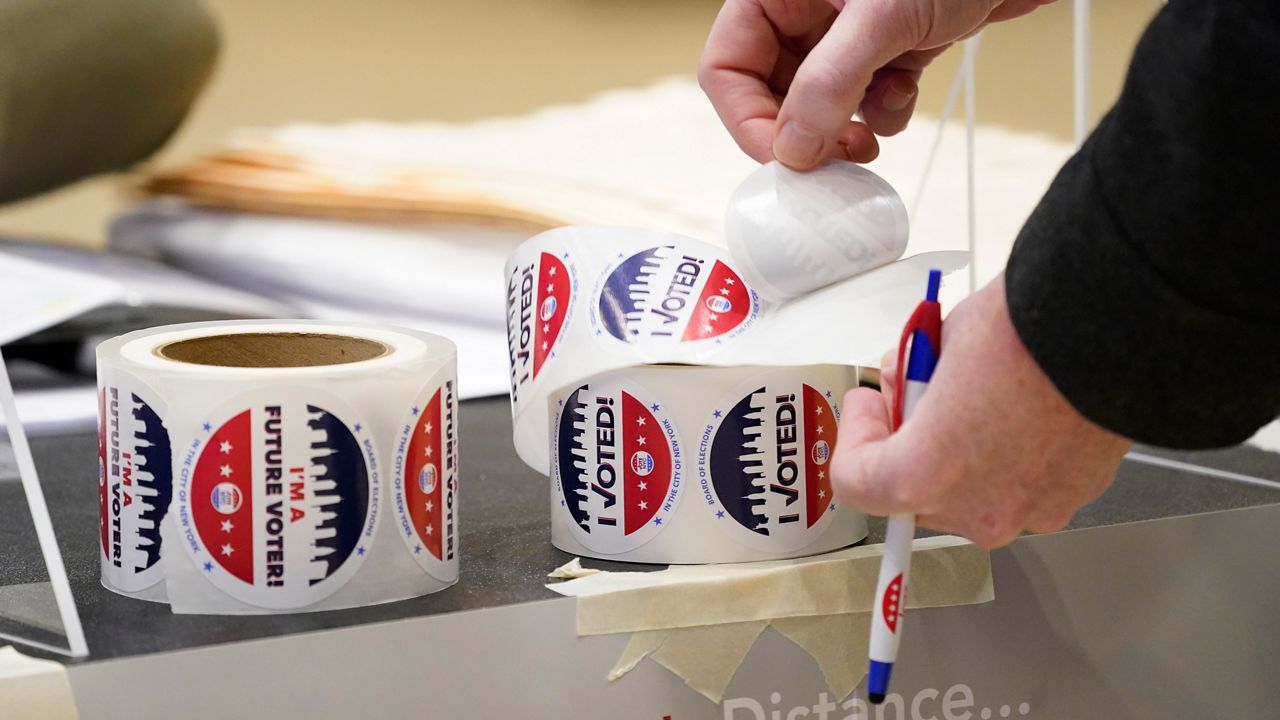 New York’s 19th congressional district is one of the few battleground congressional districts remaining in the country. With Antonio Delgado’s move to the Lieutenant Governor’s Office, a special election will be held next month to fill the remainder of Delgado’s term in Congress. John Faso, who represented the district from 2017 to 2019, shares some of his insights.

Also, the Supreme Court has seen renewed criticism with decisions in Dobbs and Bruen that have rolled back abortion rights and gun control measures. Vin Bonventre, a distinguished professor of law at Albany Law School, and editor of the New York Court Watcher blog, takes a look at New York’s top court and how it compares ideologically.