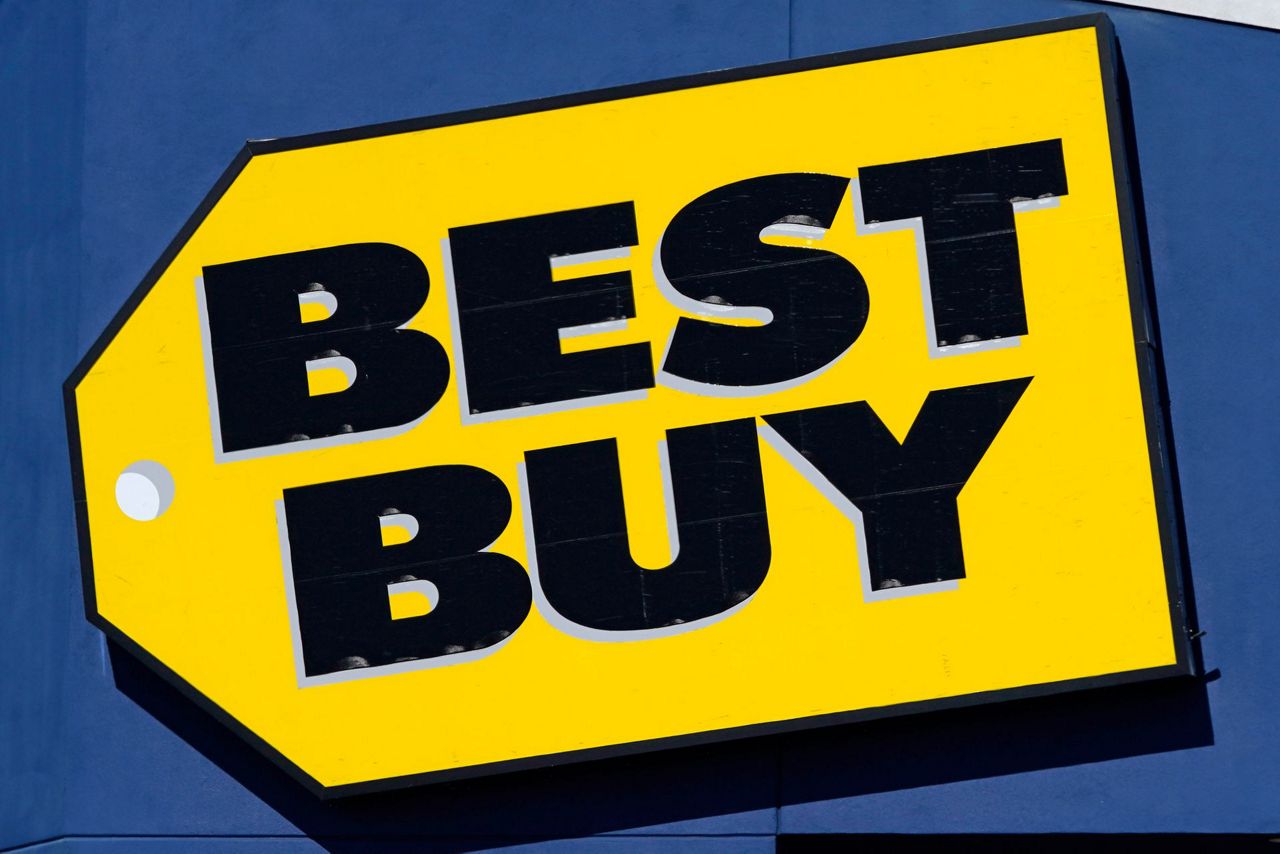 The company also offered a muted forecast for a key sales metric for the holiday fourth quarter amid supply constraints that are bedeviling the entire retail industry.

Shares were down more than 16%, or $22.17 per share to reach $115. 63 in morning trading. The stock decline came even as Best Buy's overall third-quarter results beat Wall Street estimates.

“We are definitely seeing more and more particularly organized retail crime and incidents of shrink in our locations," Best Buy CEO Corie Barry told analysts during a conference call. "This is a real issue that hurts and scares real people."

She noted that the company is hiring security guards and working with its vendors on creative ways to stage the product. Barry told reporters during a separate call that the company is seeing organized theft increase across the country, but particularly in San Francisco.

Best Buy is one of a number of retailers calling out increased incidents in organized crime. On Monday night, a group of thieves smashed windows at a Nordstrom store in an upscale mall in Los Angeles.

Best Buy is also facing a slowdown in computing sales from a year ago when locked-down consumers were adapting to working and learning from home. Computing and tablet sales account for about 45% of the company's domestic revenue mix.

“Relative to last year, when consumers were still adapting to working and learning at home, there just isn’t the impetus in computing that there once was," said Neil Saunders, managing director at GlobalData Retail.

Appliances remained strong, up 10.9% for the quarter on top of a 39.3% increase in the year-ago period as shoppers continue to renovate their homes.

The company reported third-quarter earnings of $499 million, or $2 per share. Earnings, adjusted for amortization costs and costs related to mergers and acquisitions, were $2.08 per share.

The results beat Wall Street expectations. The average estimate of 11 analysts surveyed by Zacks Investment Research was for earnings of $1.95 per share.

The consumer electronics retailer posted revenue of $11.91 billion in the period, also topping the average Street forecast of $11.71 billion.

The company posted a 1.6% increase in sales at stores opened at least year. That's on top of the 23% increase it posted in the year-ago period.

For the current quarter ending in January, Best Buy expects revenue in the range of $16.4 billion to $16.9 billion, compared with the average analyst estimate of $16.95 billion.

Best Buy forecasts comparable sales for the fourth quarter in the range of down 2% to up 1%. Analysts expect 0.1% increase.

Elements of the story were generated by Automated Insights (http://automatedinsights.com/ap) using data from Zacks Investment Research. Access a Zacks stock report on BBY at https://www.zacks.com/ap/BBY