Earl Lloyd: The Jackie Robinson of the NBA Shined in the Salt City

His basketball career was full of firsts. In college he was a two-time Central Intercollegiate Athletic Association All-American and three time all-conference choice.

In 1950 he broke the color barrier and became the first African American to play in an NBA game.

In 1956, he and a teammate became the first men of color to win an NBA championship.  He went on to the Detroit Pistons to become the NBA's the first black non-playing head coach. 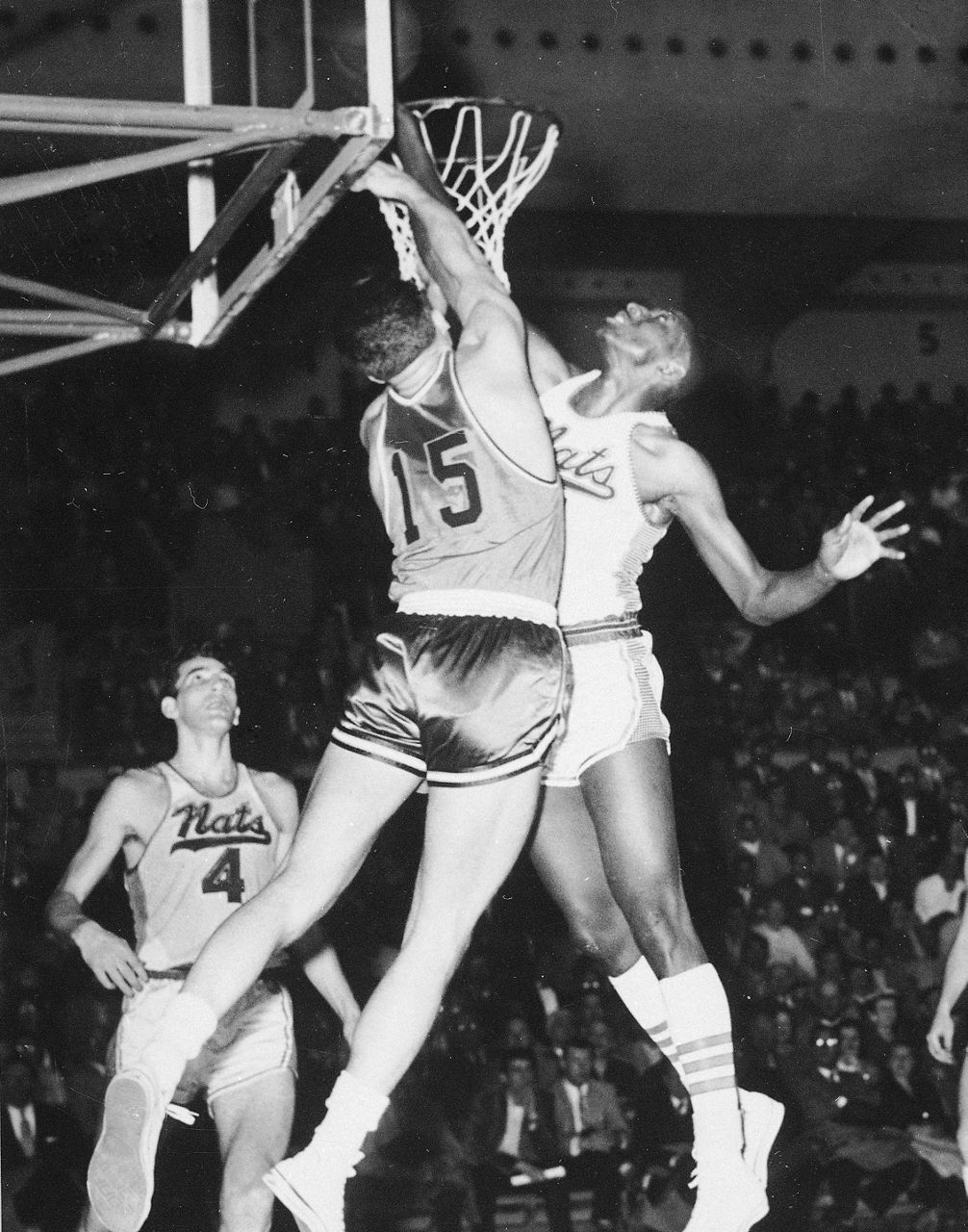 As we commemorate Black History Month, Earl Lloyd is someone you should know. During the 1950 draft, Lloyd was selected by the Washington Capitols, and on Halloween night 1950, in Rochester, New York, he entered a regular season game for the first time. He described his first game as uneventful.

"If you want a place where there is no controversy and that kind of stuff, Rochester, New York, was the right place. It's cold up there — nobody hates anybody when its wintertime," Lloyd once said.

He returned to basketball in 1952 when he was picked up by the Syracuse Nationals. During his Basketball Hall of Fame acceptance speech in 2003, he reflected both on his coach and on one of his Nats teammates. 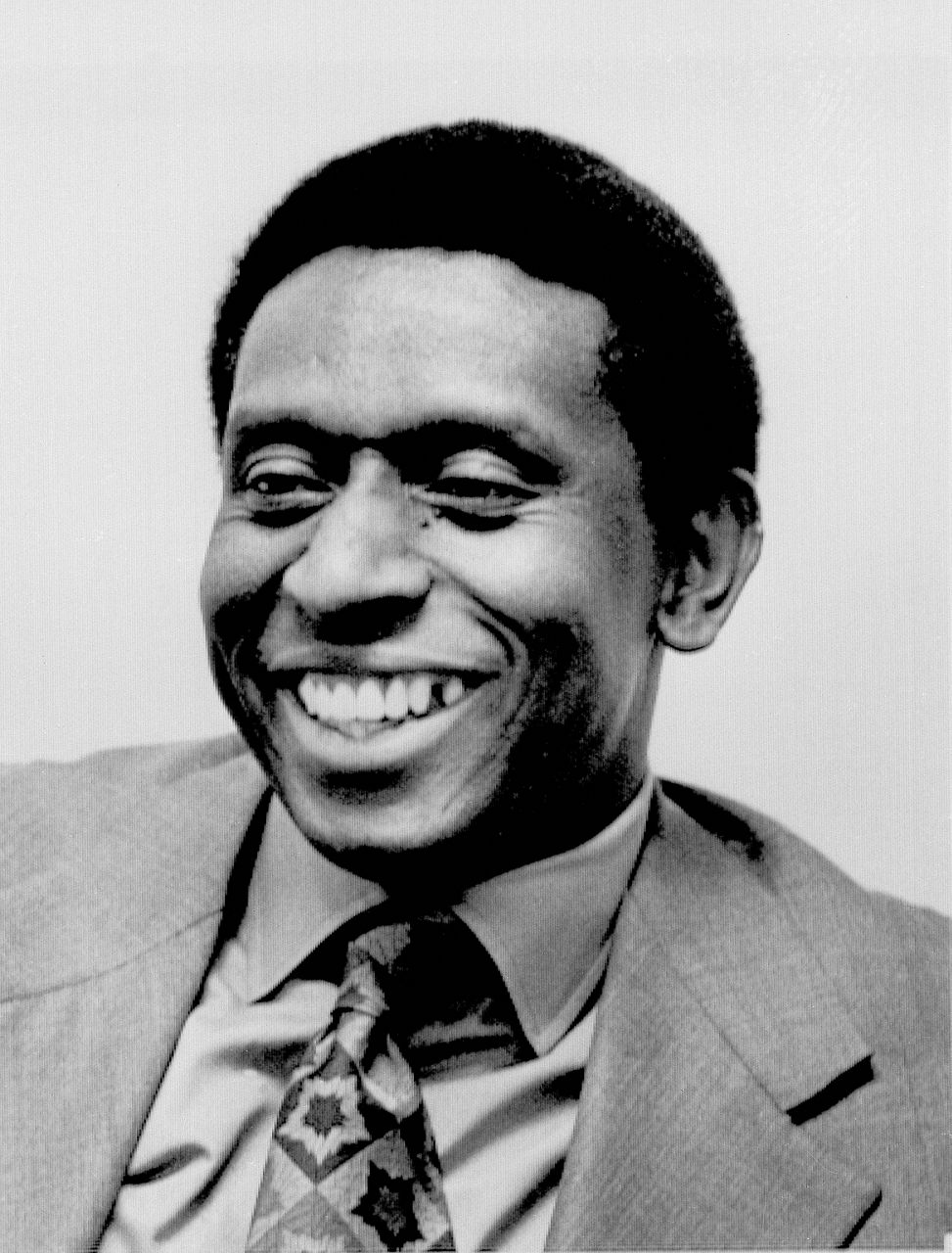 Earl Lloyd became the first African American to be a non-player coach for an NBA team. (File/AP)

In 1958 Lloyd moved to the Detroit Pistons, and within a couple of years, became the team's first black assistant coach, first bench coach and then the first non-playing head coach.

Earl Lloyd was truly the Jackie Robinson of professional basketball and a lot of that history happened right here in Central New York.