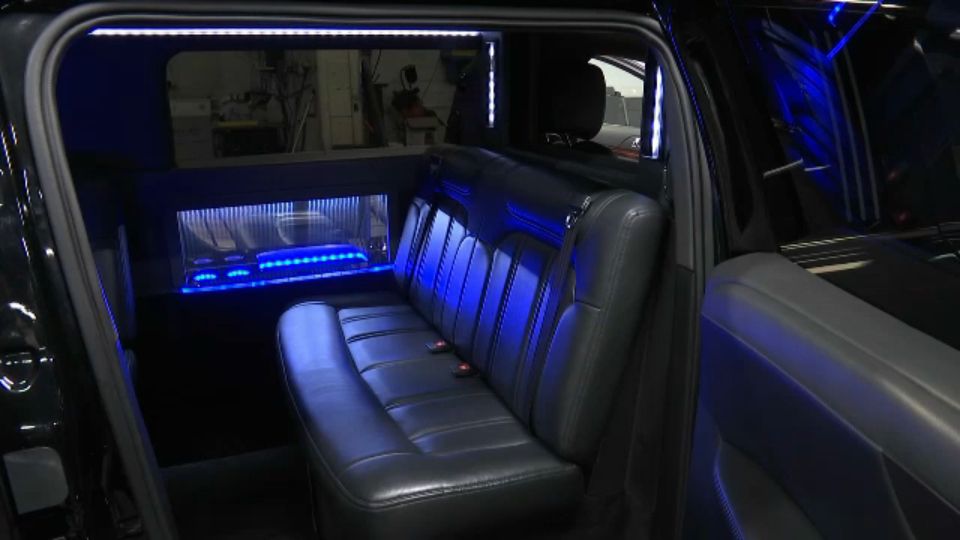 The modifications of limousines to accommodate more riders is under more scrutiny following a fatal crash in Schoharie that the National Transportation Safety Board is calling the deadliest passenger accident in America in almost a decade.

There were just 12 crashes involving large limos in the five years for which the National Highway Traffic Safety Administration has released statistics, according to the agency.

"They check the exhaust, they check off for the emergency exits, making sure they're working in the vehicle also. They check the lights, the horns, they actually check the braking system — it has to stop in a certain amount of distance to pass that inspection. So it's pretty rigorous," said Ericsen.

Twenty people died Saturday when a limousine crashed at the intersection of State Route 30 and State Route 30-A in Schoharie. But safety issues on such vehicles have arisen before, notably after a wreck on Long Island in July 2015 in which four women were killed.

They were in a Lincoln Town Car that had been cut apart and rebuilt in a stretch configuration to accommodate more passengers. The limousine was trying to make a U-turn and was struck by a pickup.

Limousines built in factories are already required to meet stringent safety regulations, but when cars are converted into limos, safety features are sometimes removed, leading to gaps in safety protocols, the grand jury wrote.

The limo in the Schoharie crash was a 2001 Ford Excursion.

"There's a lot of builders out there at one point in their time that were just stretching vehicles and not being certified by Ford to do it, which means they could do it and they would have to get the vehicles inspected," said Ericsen.

Ericsen says if Ford did not certify a vehicle, the state DOT has to inspect it. Cuomo said Monday the limo involved was not certified to be extended. There are still many questions to be answered in this case, like whether or not those in the limo wore seatbelts.

"There are seatbelts in the back. They're required to be. But you're not required to wear them. And I think the loss of life will, in part, be attributed to that individuals were not wearing seatbelts. And so the rule may very well change in the near future," said former NTSB managing director Peter Goelz.

This incident is now opening up a conversation about the future of the industry.

"Anything that's tragic, you hope that it can be prevented in the future. So anything they find that can make the industry safer, I'm all for it," said Ericsen.