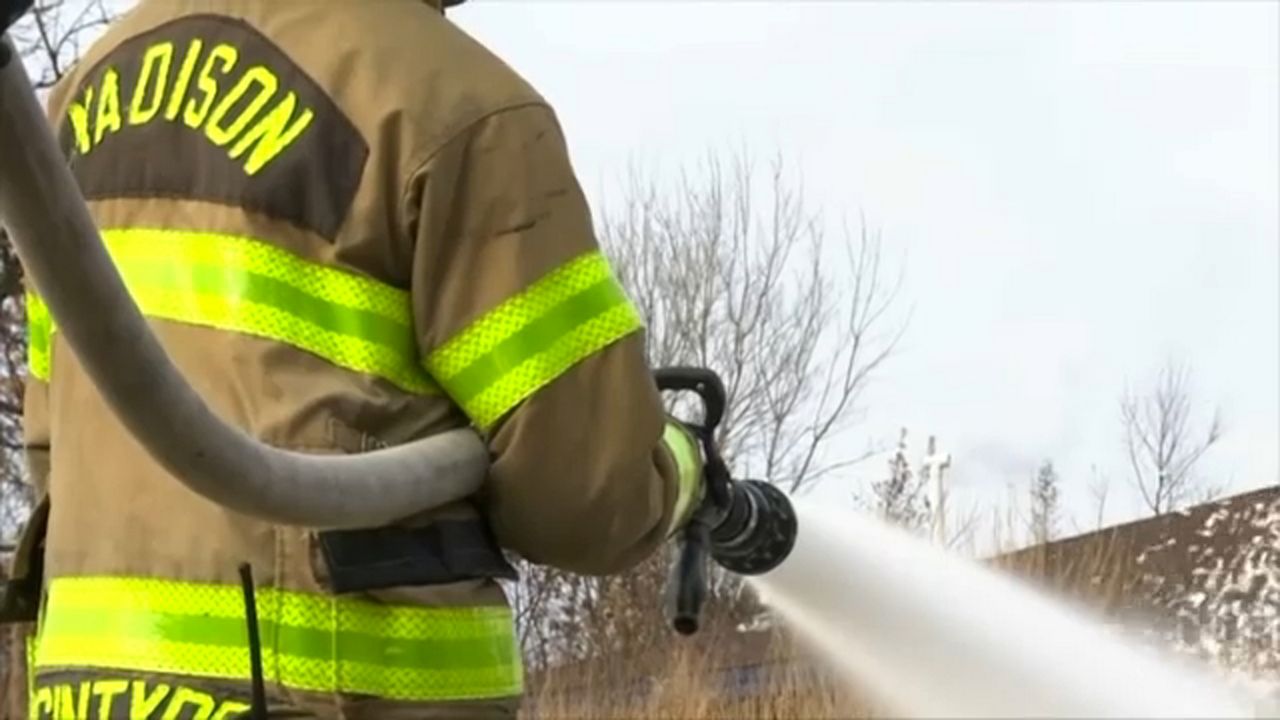 Legislation to ban the incineration of firefighting foam will now head to Governor Andrew Cuomo’s desk. It was passed by the state legislature unanimously on Tuesday night.

For the past two years, the Norlite facility in Cohoes has burned more than 2 million pounds of the toxic foam. The material has come from 26 different states and military bases, where it could cost a lot to find safe methods of disposal.

“So I believe the Department of Defense felt that particularly if people didn’t find out about this, that they could send this material to a handful of incinerators and be done with this responsibility,” said former EPA administrator Judith Enck.

She says it wasn’t until February that this was made public by local environmental groups. A moratorium was enacted to stop the burning in Cohoes, but the burning still took place for nearly two years, exposing the community to dangerous per- and polyfluoroalkyl substances, or PFAS.

The state Department of Environmental Conservation says it has continued working with local elected officials, including Cohoes Mayor Bill Keeler, to assess the potential impacts of Norlite’s past incineration of firefighting foam.

The cancer-causing chemicals are released into the air when the foam is burned. It can also impact surface water and ground water similar to the water crisis in Hoosick Falls. New York State banned the use of the material after determining it posed an environmental and public health threat.

“Norlite is right where [the Mohawk River] and the Hudson converge, so when the air pollution goes up, it must come down eventually, so it can get into those rivers,” said Enck.

The former EPA administrator says the Norlite facility is extremely close to a public housing site which is home to 70 families, including seniors and children.

“People in these communities, they think, political power, don’t have the time or the resources to get engaged in issues, and they’re wrong,” she added.

Enck is encouraged that the governor will sign the bill, so the incinerators will no longer be able to touch the toxic material.

The governor's office released a statement to Spectrum News, saying, "We'll review the bill. But it's worth noting that in 2019, the DEC directed Norlite to cease its incineration of firefighting foam that contains PFAS compounds."

We have reached out to the city of Cohoes and are waiting to hear back.