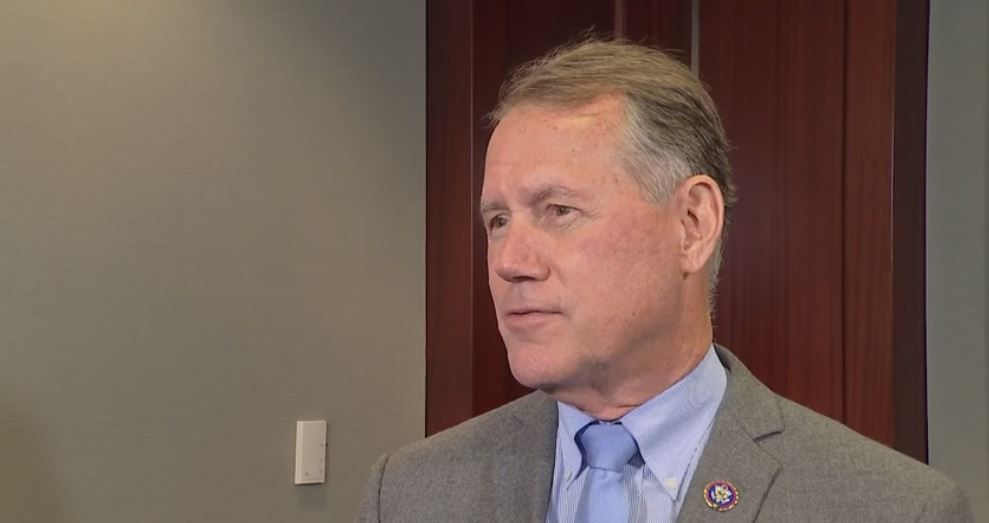 “In Hawaii, we are one of the leaders in the entire country and world in terms of moving to renewables and this will help us on that path to get to full renewable in Hawaii. As if that wasn’t enough for one bill, it contains major initiatives in terms of controlling prescription drug prices, which are going to directly benefit some 300,000 Medicare beneficiaries in Hawaii,” Case said in an exclusive interview with Spectrum News.

All four members of Hawaii’s congressional delegation are Democrats, and they all voted in favor of the legislation, which Democrats named the Inflation Reduction Act. Sen. Brian Schatz said that it would provide funding for the Native Hawaiian community.

“For the first time ever, the federal government will directly support Native Hawaiian-led climate action. This historic funding recognizes the importance of Native Hawaiian traditional knowledge and stewardship in developing effective climate solutions, upholds the federal trust responsibility, and will help the Native Hawaiian community build on its existing climate resiliency work,” Schatz said in a statement.

According to Schatz, the legislation includes $25 million that will go to the Office of Native Hawaiian Relations at the Department of the Interior for Native Hawaiian climate resilience and adaptation activities. Native Hawaiian-serving nonprofits may also be eligible to receive additional funding from the bill for coastal community climate resilience, forest restoration and conservation, deployment of zero-emission technologies, and environmental and climate justice block grants.

Sen. Mazie Hirono noted the bill will continue Affordable Care Act subsidies and imposes a minimum tax rate of 15% on corporations with at least $1 billion in annual revenues.

“This bill makes meaningful progress on some of the most pressing challenges families in Hawaii are facing, all while ensuring working families don’t pay a cent more in taxes. In order to reduce the deficit, this legislation also closes outrageous tax loopholes that have allowed the largest corporations to avoid paying anything in taxes,” Hirono said.

Rep. Kaialiʻi Kahele voted for the bill but not in person. In a statement, he called it, “a historic victory for Hawaii families and our planet. The effects of climate change are all too present across our islands. This legislation invests in our keiki’s future and ensures they inherit the Hawaii they deserve.”

Because of the pandemic, House members are able to designate another member to cast their vote in person for them, a process known as voting by “proxy.” Kahele has faced criticism for casting 96% of his votes from Jan. 1 to April 12 by proxy. An analysis by Honolulu Civil Beat reported that he was present for just 5 of the 125 votes that occurred in that period, when he was a candidate in Hawaii’s Democratic primary for governor.

On Saturday, he finished well behind the winner of the primary, Lt. Gov. Josh Green.