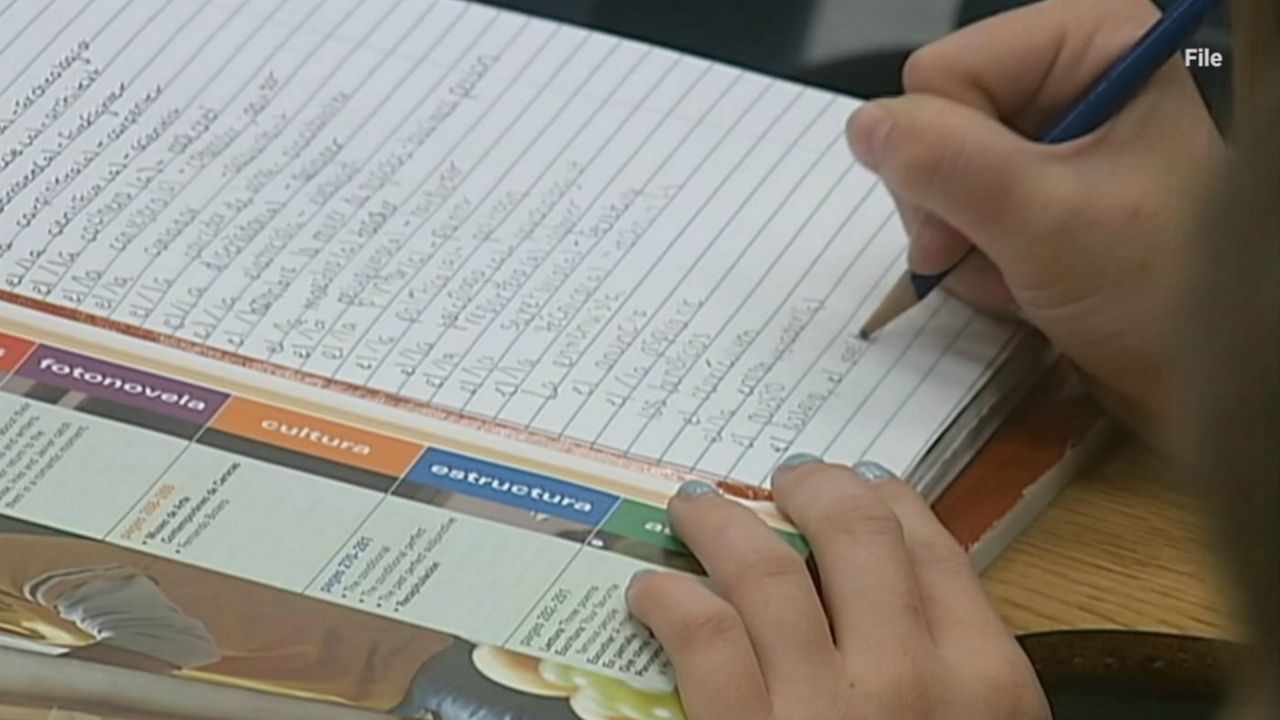 The school budget vote that takes place this coming Tuesday, June 9 will be done completely by absentee ballot. If you’re a qualified voter, you should have already received a ballot in the mail, along with a postage-paid envelope.

Those ballots have to be received by your local school district by 5 p.m. on Tuesday, June 9. That’s received, not postmarked. This means you should probably mail in your ballot no later than Saturday, June 6, which is this Saturday.

Because of the economic shutdown, Governor Andrew Cuomo has threatened to cut state aid to school districts by 20%, which means that some districts, like Rensselaer City, are asking voters to pay more.

“It’s an awful place to be because the school district does need it,” Rensselaer City Schools Superintendent Joseph Kardash told Spectrum. “We’re going to run out of money. So what’s going to happen is, it’s going to affect kids and programs we can offer, sports and extra-curricular. These are things that breathe life into a school district and a community.”

Rensselaer City is asking voters for a 19 and a half percent increase, which means the district needs 60 percent of voters to approve its budget. Last year, the district asked for an increase of 4.9 percent. Out of a population of 10,000 qualified voters, only 276 people voted. The budget was passed by 188 to 88. This year, the passage could be tougher.

“We’re asking for an increase at a time when a lot of people are going through some fiscal challenges they’ve never seen before so it’s a very difficult time to go ask people for money. We’re acutely aware of that,” Kardash said.

Another worry for Kardash is what if the budget fails?

“In a normal year, what you would do is put up a second vote with something mitigating, like half the increase and half the cuts or something to that effect,” he explained. “I’m not sure we’ll get a chance at a second vote this year so what would happen is, if it gets voted [down] we make all of the cuts that have been laid out in the presentation. We lose a significant amount of money and we come back next year with a similar ask.”