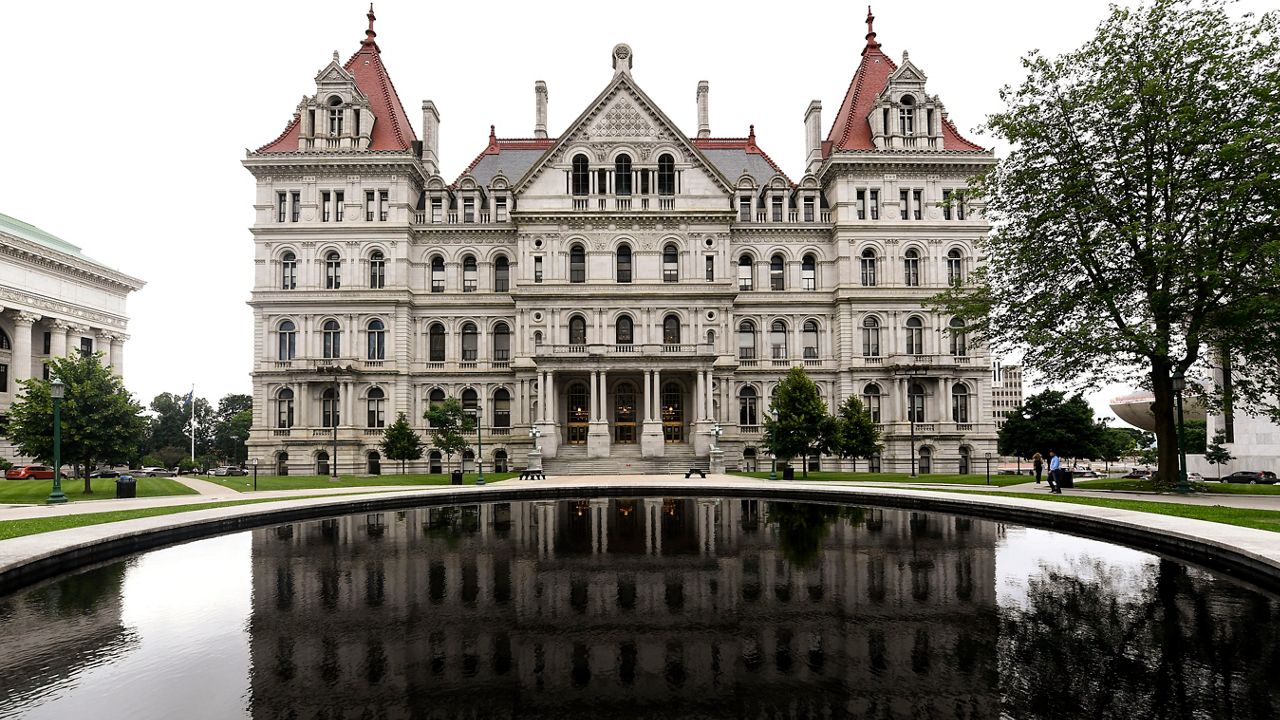 A number of these bills created new protections for renters, including the Emergency Rent Relief Act of 2020.

“It will give tenants the peace of mind that they need and the relief from the economic distress,” said state Senator Brian Kavanagh, one of the bill’s sponsors. “It will also allow landlords to pay their property taxes and maintenance costs and their mortgages and those things are important for keeping our local governments running.”

This bill would give low-income renters, who have been affected by the pandemic, rent vouchers so landlords would still get paid. This bill would cost around $100 million but would be pulled from the Federal CARES Act fund.

Both houses also approved bills that would extend the ban on evictions and allow forbearances on mortgages to be paid back in phases.

“So we really are today trying to take steps to keep people whole during the crisis to begin to address the economic burden, but obviously we have a lot more work to do and we’re going to continue that work,” Senator Kavanagh said.

The Legislature also passed a bill requiring nursing homes to have a pandemic plan in place for the future.

Assembly Minority Leader Will Barclay said his conference is relatively supportive of the bills that passed, but wished some of them, especially those dealing with nursing homes, went a step further.

“I think we should do public hearings on that and come up with legislation so that doesn’t happen again,” Minority Leader Barclay explained.

State Republicans have also been pushing for legislation that would create more limits to the governor’s emergency powers.

“The powers he has now goes until next April believe it or not,” Barclay said. “Our bill would give it 45 days and require him to seek legislative approval to go farther.”

Lawmakers on both sides of the aisle have expressed that they hope to return soon, but when or if that will happen is still up in the air.