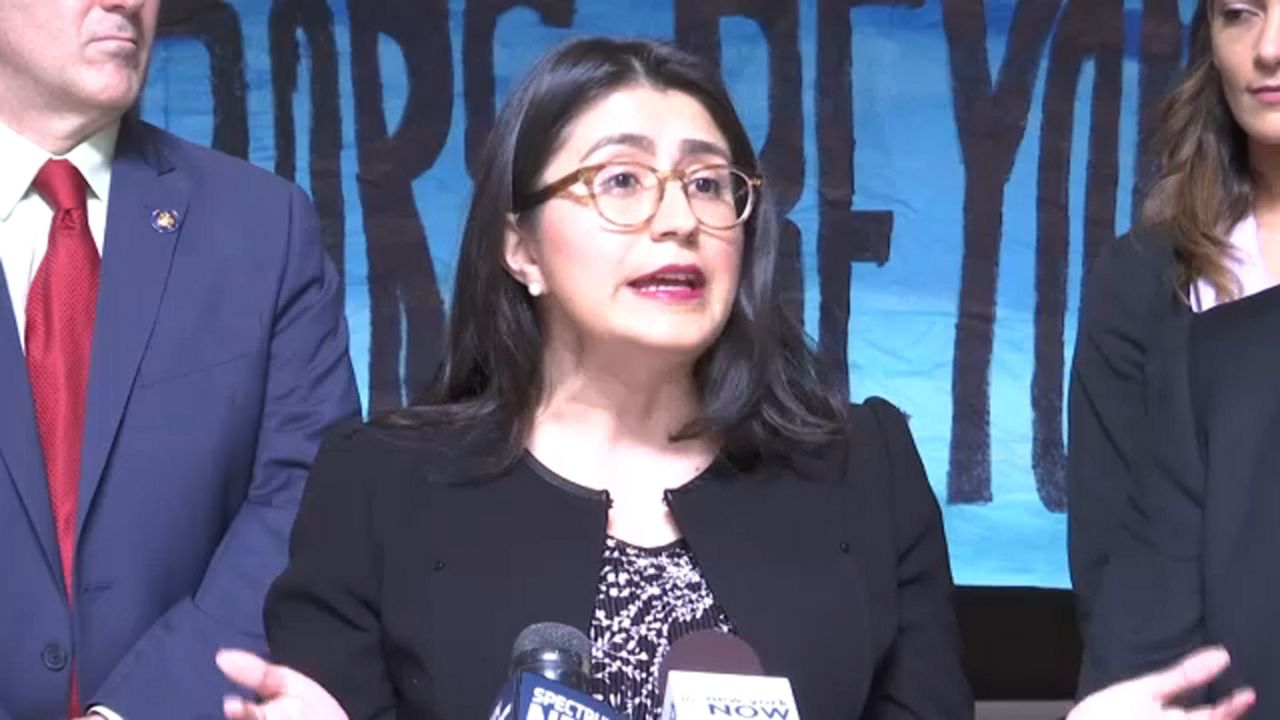 After Amazon Deal Falls Through, Opponents Call for Changes to Economic Development

State lawmakers and advocates at a rally at the Capitol Monday pushed for changes to how the state attracts major economic development projects and the effect those projects can have on communities.

“Any projects or most projects that seem to go through the Empire State Development Corporation reek of corporation or overall disengagement from the communities they impact,” said Jessica Ramos, (D) Senate – Queens.

Senator Mike Gianaris wants to pass a bill that would require a community impact study be conducted before a major project is undertaken.

He says the Amazon deal lacked transparency, and this would change that for future proposals.

“No matter if you were for or against the specific project in Long Island City, we can all agree the process stunk and the process was not considerate of the people who live in these communities or the effect these economic development policies  have on the people of the state of New York as opposed to the benefits for these wealthy corporations,” said Gianaris, (D) Senate – Queens.

But many of these projects promise jobs for areas like upstate New York, which has lagged behind the rest of the country in recovering from the recession. Assemblyman Phil Steck says the proposal wouldn't scuttle future Amazon-size projects.

“That's the boogie man that's always trotted out there that if you don't concede what a company like Amazon wants it’s a deterrent for jobs. It's exactly the opposite,” said Phil Steck, (D) Assembly – Colonie.

It's not yet clear if any of the proposals meant to reign in economic development spending or add transparency will pass. Assembly Speaker Carl Heastie says he's yet to review the measure.

“I think the more that you could have supporting a project of that magnitude, the better. But I haven't had a chance to read through that proposal,” said Heastie, (D).

A spokesman for Governor Andrew Cuomo's office did not immediately return a request for comment.