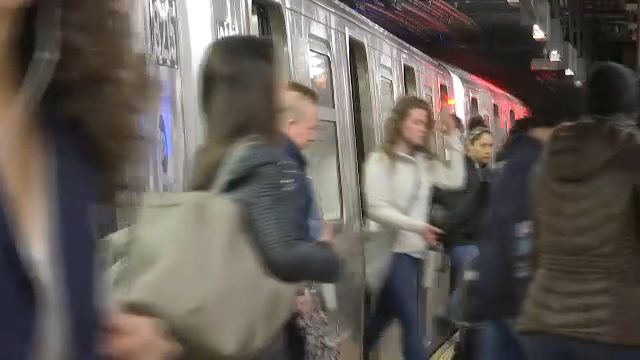 As NYC Transit Gets Attention, Upstate Wants Help, Too

Governor Andrew Cuomo wants to spend $5.9 billion on statewide transportation. That's less than what lawmakers and transit advocates want. And much of the focus on Wednesday at a legislative transportation hearing was on New York City's crumbling mass transit system.

"This is one state," said MTA Executive Director Pat Foye. "We are one state; we are all in this together, and the health of the NYC economy and health of the MTA is important to every taxpayer and resident in the state of New York. There are jobs created throughout the entire state, every region, every senate and assembly district."

But upstate lawmakers claim more focus is needed outside of the five boroughs.

"There's only so much transportation money to go around, and I want to make sure upstate gets its fair share," said Sen. Bob Antonacci (R - Onondaga).

And outside of New York City has its own unique challenges. That's why Senate Transportation Committee Chairman Tim Kennedy of Buffalo is making it a priority to include all aspects of the state.

"We are going to be fighting to ensure that each and every community across upstate NY gets its equitable, fair share of resources," Kennedy said, "when we’re talking about investing such large number of billion dollars downstate — roads, bridges, and transportation infrastructure, so it’s something that’s first and foremost on my mind."

"It's all about local governments being able to fix the roads in each and every municipality across the state, the potholes," said Kennedy (D - Buffalo). "It's something that the local communities take care of."