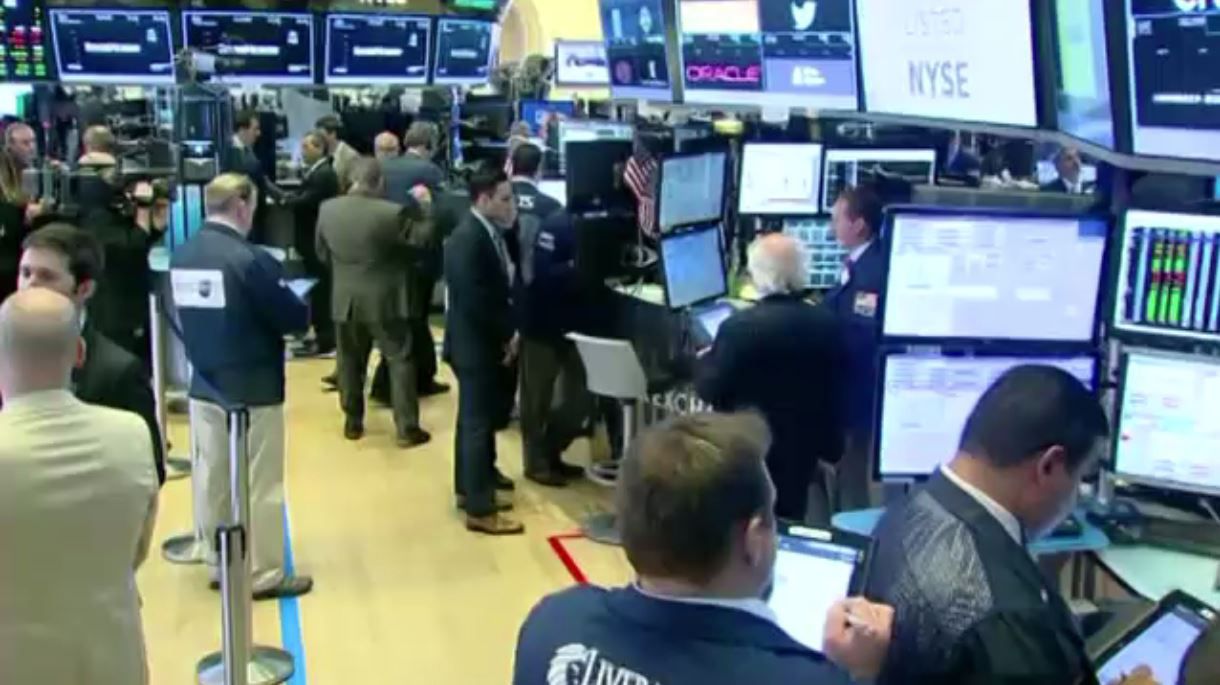 Liberal advocacy groups on Friday called for the passage of a tax on stock transfer buybacks, hoping to get the Republican-controlled Senate on board with a move they say would generate an extra $2 billion for the state.

"If you're going to use your corporate tax cut -- your 40 percent federal tax cut -- to buyback stocks and enrich your company, rather than use that money to create jobs and increase worker pay, we think you should pay a small tax on that," said Ron Deutsch of the Fiscal Policy Institute.

A stock buyback is when a company purchases its own shares. Advocates say taxing those transactions by a half percentage point could help the state pay for schools and affordable housing.

"All you need to do is pay a half a percent tax on those buybacks and give back a little back to the community," Deutsch said, "so we can afford things like funding education, funding health care, helping the homeless and things of those nature."

But some budget watchdogs warn the tax could have a detrimental impact.

The financial industry is very mobile," Friedfel said. "We refer to it as Wall Street, but the truth is they can leave Wall Street and probably would if this type of a tax would be implemented."

But supporters of the stock tax say the mobility argument is an overblown concern.

"We've seen an increase in the number of millionaires since we've passed the millionaires tax in New York," Deutsch said. "So this notion that people are going to flee after they got a 40 percent tax cut, I think, is pretty unrealistic."

Lawmakers are already pushing back on the $1 billion in tax hikes Governor Andrew Cuomo has proposed.