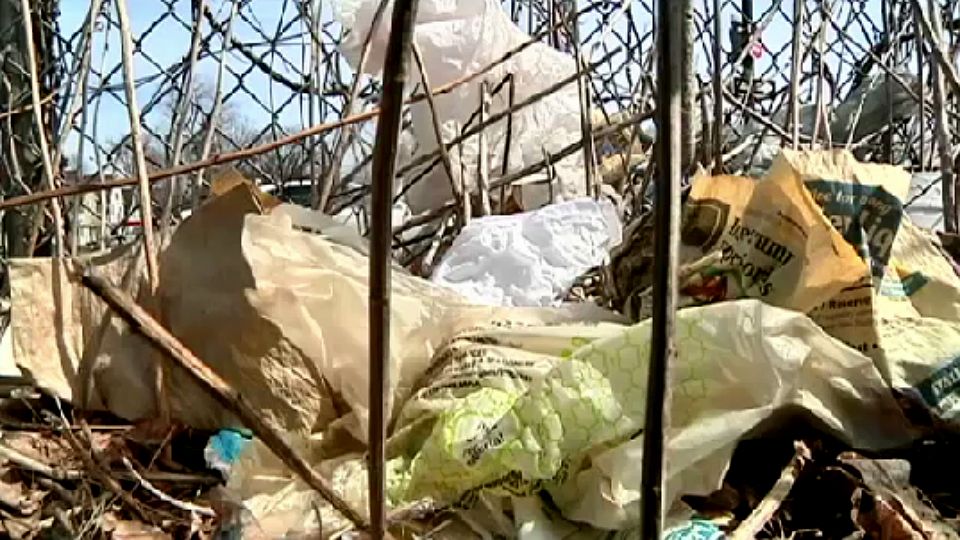 ALBANY, N.Y. — A move to reduce or even completely ban plastic bags statewide in New York is gaining ground as Senate Republicans say they are open to taking up the issue this year.

"We're certainly looking at the impact of waste overall in our state and certainly these single use plastic bags are a significant component of that," said state Sen. Tom O'Mara (R-58).

"The city can ban, the mayor and the council can ban plastic bags on their own, and we wouldn't interfere with that," Heastie said.

In the Republican-controlled Senate, lawmakers there are weighing whether a strengthened campaign to encourage renewable products and recycling is possible.

"Or we're looking at a bag fee options that are proposed out there too," O'Mara said. "There's a wide range of issues and we're going to go through all of those in the Republican conference of the Senate."

However, imposing a fee on plastic bags is opposed by one key lawmaker, Sen. Simcha Felder (D-17), a Brooklyn Democrat who conferences with the Republicans.

"That I can tell you definitively, I'm opposed to charging anybody anything," Felder said.

Felder was less definitive when it came to whether bags should be banned.

"I think something has to get done. I can't speak for the Senate," Felder said.

Gov. Cuomo's office is open to ban on plastic bags, saying it is one option that is under review.