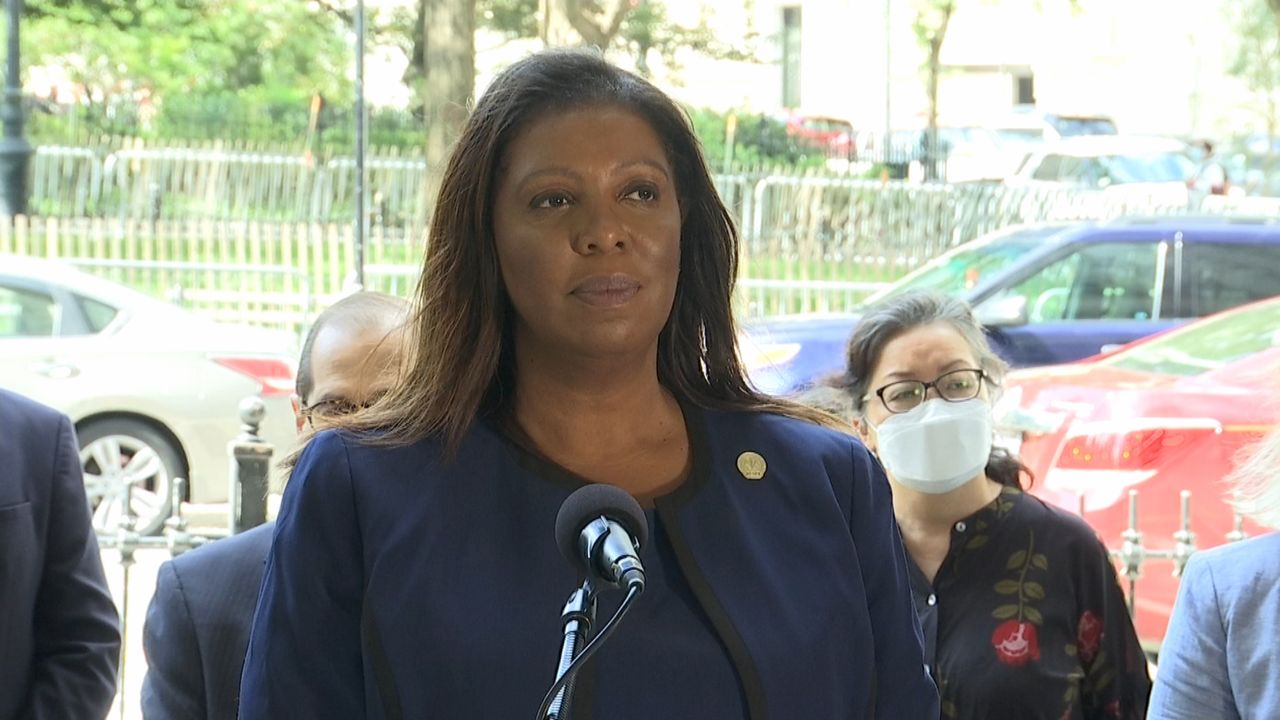 New York Attorney General Letitia James announced legislation that would set a very high standard for when police force can be used.

The “Police Accountability Act” would amend New York’s law that justifies police use of force and create a standard for prosecuting police officers who have improperly used deadly or excessive force.

Under this bill, force should be used “as seldom as possible” and only when “a threat is truly imminent.”

“For far too long, police officers in this country have been able to evade accountability for the unjustified use of excessive and lethal force,” said Attorney General James. “In New York, our laws have essentially given police blanket defense to use force in interactions with the public, making it exceedingly difficult for prosecutors to go after officers who have abused this power. Not only is that gravely unjust, but it has also proven to be incredibly dangerous.”

The Police Accountability Act is broken up into four parts:

“Let me give you an example,” James said. “So under our current law, an officer who suspects an individual attempted to commit the crime of arson, even if that attempted act occurred two weeks prior, that officer could be justified in using legal force to arrest that person, or prevent his or her escape. In a situation like this, an officer can use the justification statue as a means of avoiding legal liability for using force.”

However, Thomas Mungeer, president of the Trooper PBA, said even the slightest hesitation could risk an officer's life.

“Police officers and New York State Troopers will be hurt, injured or even killed hesitating now, despite their extensive training,” Mungeer said.

“This sweeping proposal would make it impossible for police officers to determine whether or not we are permitted to use force in a given situation," said New Yrok City PBA President Patrick Lynch. "The only reasonable solution will be to avoid confrontations where force might become necessary. Meanwhile, violent criminals certainly aren’t hesitating to use force against police officers or our communities. The bottom line: more cops and more regular New Yorkers are going to get hurt.”

Mungeer said legislation like this is already discouraging people from entering a career in law enforcement.

“We've seen a drop in candidates who are unwilling to put on that uniform now that every little split second that they do, something is going to be second guessed, triple guessed, and recorded throughout their whole careers,” Mungeer said. “I think a lot of people just don't want to deal with that.”

"There is no question that our criminal justice system is in need of drastic reform,” said Gwen Carr, mother of Eric Garner. “For far too long, police officers have gotten away with putting people’s lives in danger without facing consequences of any kind. Not only is that unjust, but it’s deeply painful for those of us who have lost family members to police violence. I commend Attorney General James for taking this bold and necessary action to reform New York’s laws and ensure that we have more tools available to hold officers accountable who use unnecessary deadly force.”