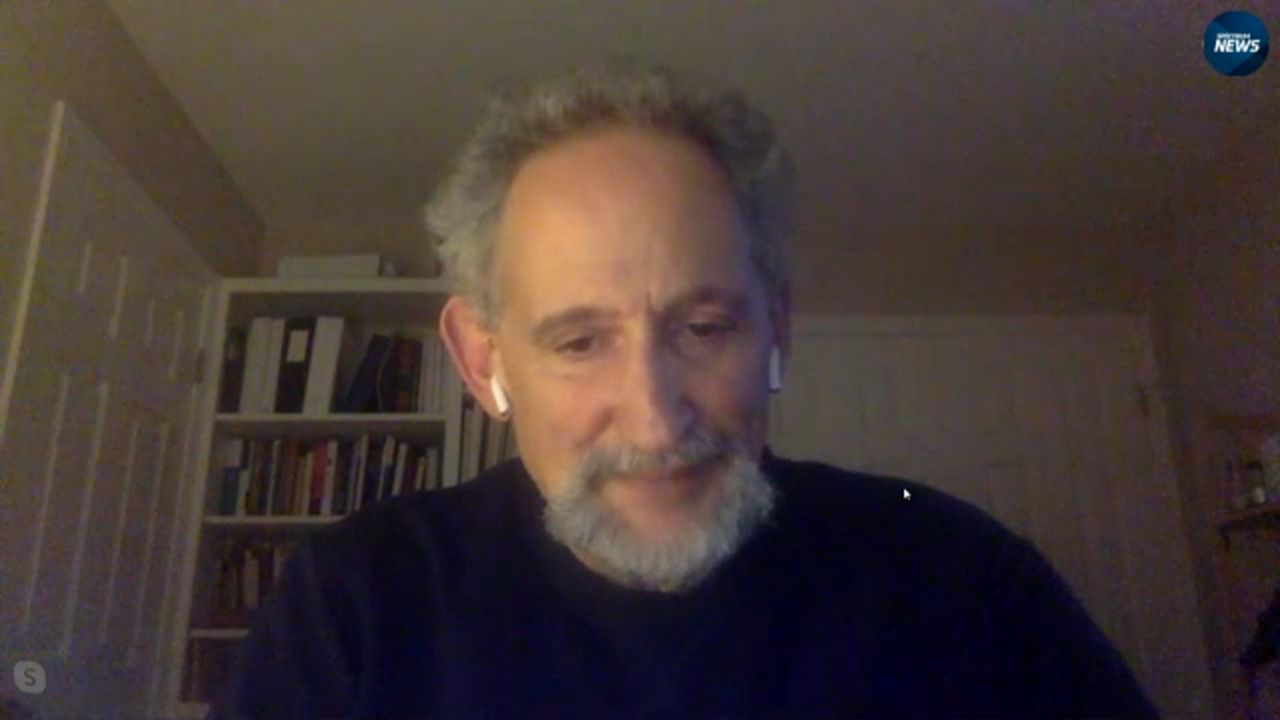 Multiple historic events unfolded Wednesday, each significant in their own way, but together they could portend a sea change in American democracy, according to David Driesen, a professor at Syracuse College of Law.

“The significance of the vote today, along with the violent protests, convinces me that we need to strengthen our democracy in some very specific ways,” Driesen told Capital Tonight.

It was an unprecedented day.

As expected, Republicans began to challenge the certification of the Electoral College vote, but were interrupted by a mob of Trump supporters, some armed, who stormed the U.S. Capitol calling for violence against members of Congress.

According to USA Today, at a rally about an hour before the protesters broke through police lines, President Trump had urged them to go to the Capitol building.

"We’re going to try and give our Republicans," he said, "...the kind of pride and boldness that they need to take back our country.''

Trump later taped a video urging the mob to “go home,” while referring to "a fraudulent election'' that "was stolen from us.''

Amid the chaos in Washington, the Associated Press called the remaining Senate election in Georgia for Democratic challenger Jon Ossoff, which likely gives Democrats control of the U.S. Senate.

This confluence of events has led Professor Driesen to question whether American democracy is strong enough to survive an unsuccessful attempt to persuade a significant minority of voters that a legitimate election was stolen.

“I think the idea of a peaceful transition is nonsense. It won’t happen,” he said. “The question really becomes whether the U.S. Marshal will have to remove President Trump by force.”

While there’s no question that President-elect Joe Biden will take office on January 20, Driesen feels that democracy needs to be reinforced, quickly.

“To me, we need to strengthen our democracy. Democracy reform bills, like those proposed in the last Congress, are really vital, especially the anti-gerrymandering piece because that’s what will allow extremists who will do things like challenge a clear electoral result in Congress. That’s what allows them to get into the House,” he told Capital Tonight.

Driesen is referring to H.R. 1, which passed in the House in 2019, but not the Senate. It included bills to allow automatic voter registration and small-donor public financing; a commitment to fully restoring the Voting Rights Act; redistricting reforms; nationwide early voting, and ethics reform.

Driesen says with Democratic control of Congress, and Senator Charles Schumer the new Senate majority leader, the House and Senate need to act quickly to pass these reforms before they get side-tracked by other issues.