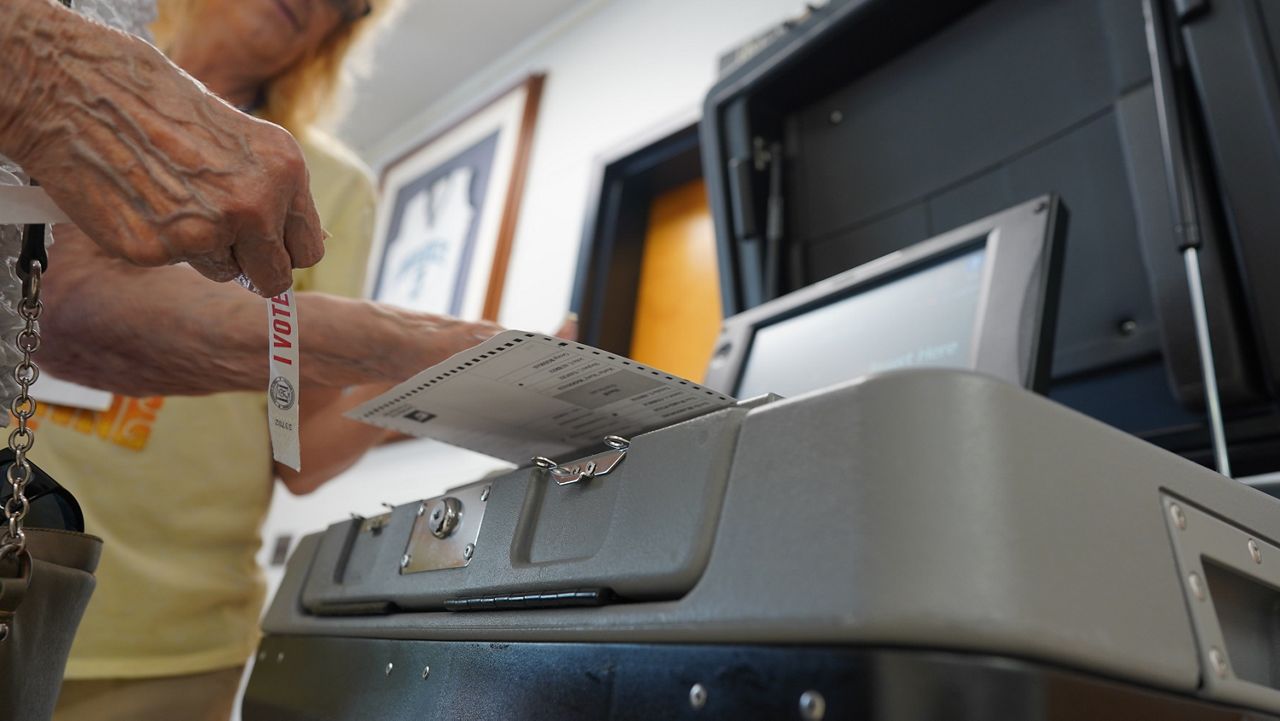 Despite New York’s closed primary status, a loophole created from the redistricting legal challenges allowed New Yorkers to change their party registration up until the August primary.

Erica Smitka, deputy director of the League of Women Voters of New York State, told Capital Tonight that the State Board of Elections approved a motion on Wednesday to try and close that loophole.

In New York, only registered members of a political party like the Democratic or Republican parties can vote in that party’s primary. New York law allows a voter to change their voter registration for the June primary up until Feb. 14. If the change is submitted after Feb. 14, the voter’s registered party stays in place until seven days after the June primary. However, the law doesn’t take into account the Aug. 23 primary, which was created after a New York State Supreme Court judge threw out the district lines for Congress and the state Senate.

Smitka says the state Board of Elections urged both the presiding judge and the legislature to extend the party change blackout period to include the August primary, but no change was made.

On Wednesday, the board advanced a motion that would request the Supreme Court judge to create a new deadline of Aug. 12 for party changes.

The primary scheduled for Aug. 23 will select congressional and state Senate candidates for November’s general election. On the same day, two congressional districts, the 19th and 23rd, will hold special elections to fill the remaining terms of Antonio Delgado and Tom Reed.