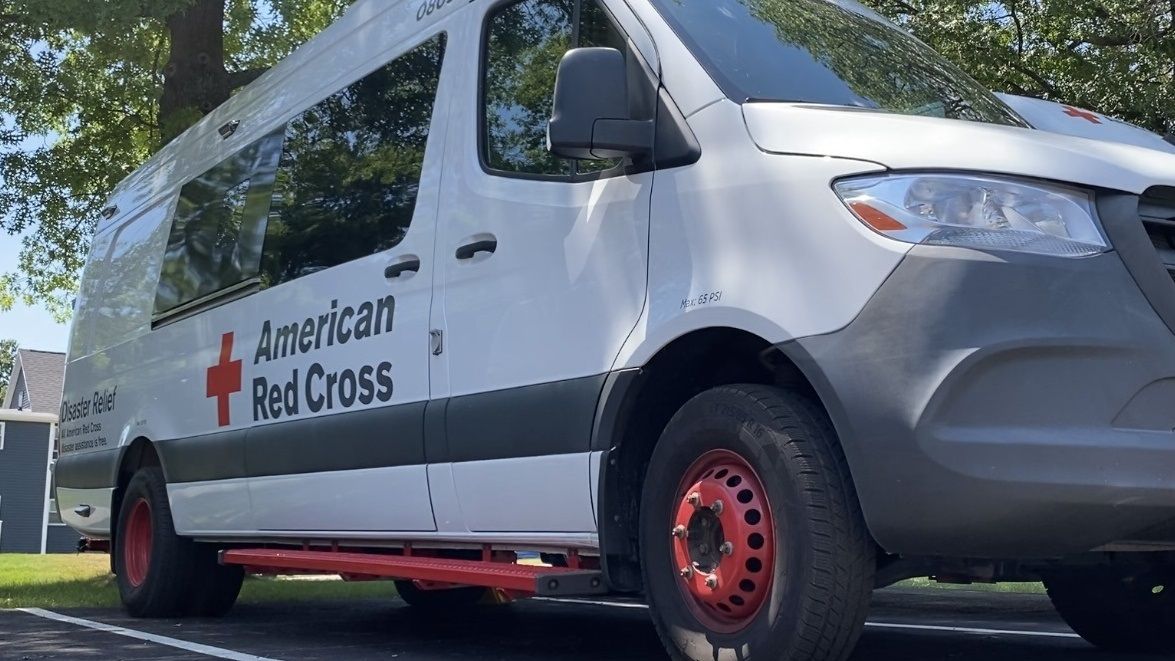 The Red Cross this week is calling on volunteers from across the country, including in the Capital Region, to respond to the deadly flooding in the Midwest.

“We already have 11 volunteers from this region who have already deployed to help folks impacted by these storms,” Red Cross Regional CEO Kevin Coffey said.

Following the devastation of the flooding in states like Kentucky, Missouri and elsewhere, the Red Cross immediately began putting a plan in motion.

“Thanks to the power of our volunteers for being in these communities to provide immediate comfort and care, we’ve opened up 16 shelters. And they are taking care of the immediate needs of those impacted by this disaster,” Coffey said.

One individual who received the call to respond to the flooding was Mike Tripodi, a disaster program manager for the Red Cross.

“That community was impacted. Red Cross volunteers and employees were also impacted, just like the rest of the community,” Tripodi said. “It’s often tough, so they’ve been running the operation for about four days now, and people are starting to get tired.”

He will be leading a group that will be stationed in St. Louis for the next weeks. While he said the Red Cross will be helping with the disaster at hand, he said it’s also important to help the communities begin to rebuild.

“We are potentially showing up on the worst day of somebody's life, who might have lost everything,” Tripodi said. “You know, we are here to help on their path to recovery, and to really make sure that they are set up to be successful.”