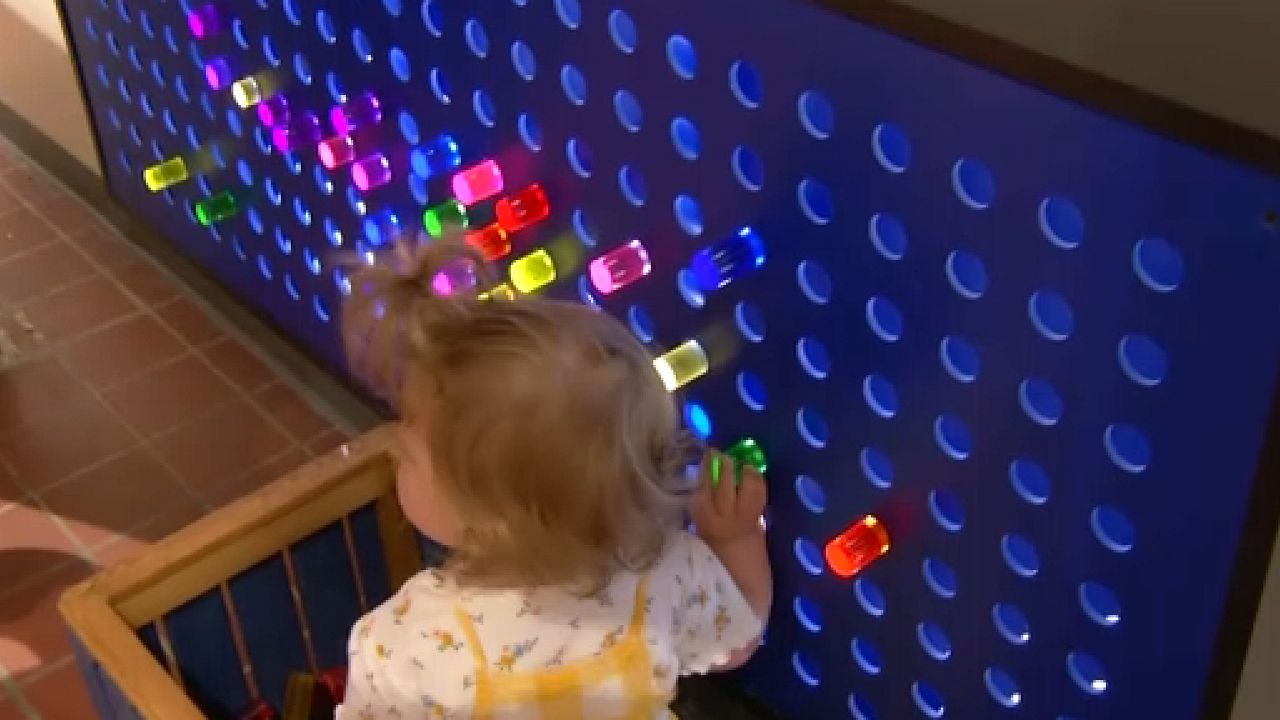 The Children's Museum of Saratoga opened in a new location thanks to a $3 million renovation project.

The new 16,000-square-foot facility is located in the Lincoln Bathhouse on Broadway in Saratoga Spa State Park.

"Lots of parking, that was definitely a factor," said Sarah Smith, executive director of the Children's Museum at Saratoga. "Also, you can extend your visit. You can bring a picnic, have a picnic at our picnic tables, come to the museum, go explore, go swimming in the pools, go on a horseback ride, go golfing. It's nice to have an extension. You can just come for the whole day and spend it here at the parkm."

One of the exhibits in the new museum is an interactive one from Charter Communications, the parent company of Spectrum News 1.