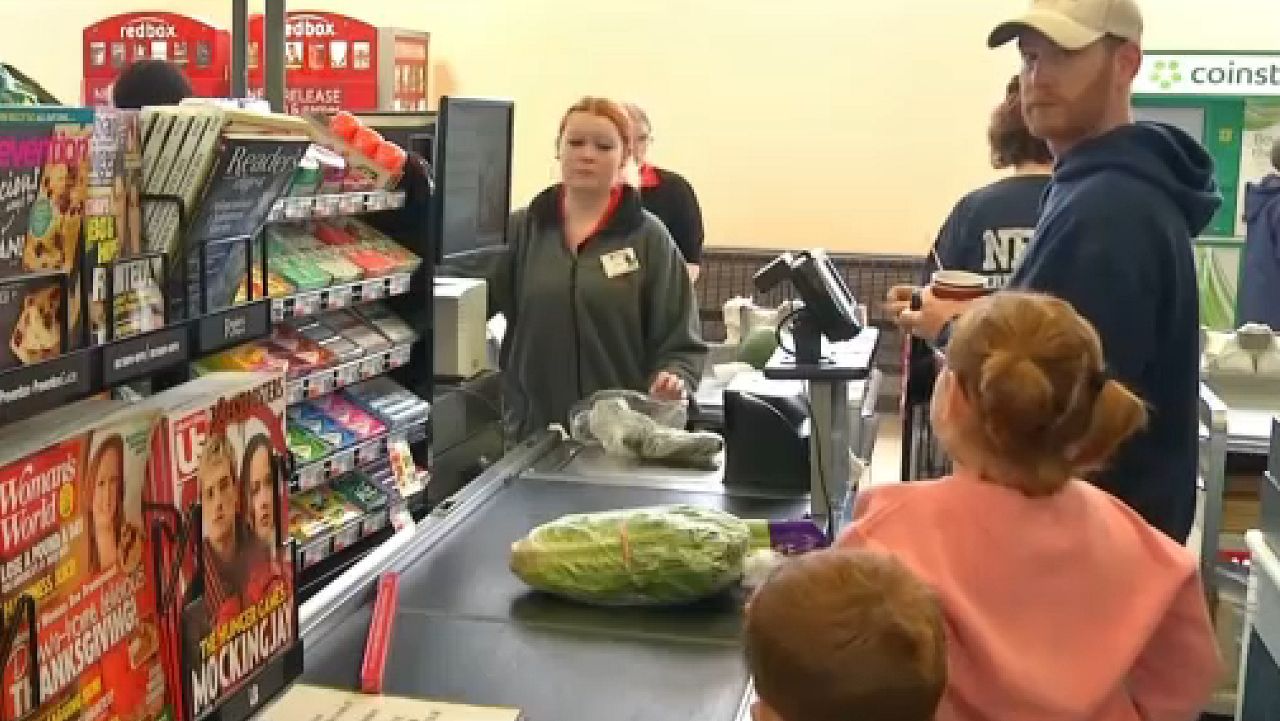 Rising prices are making it harder to fill food pantries and refrigerators in New York and across the nation.

Higher prices caused by inflation, supply chain woes and other factors are making food pantries and the services they provide more critical than ever.

“Some of the donations have dropped off a little bit,” said Katie Headwell, Shenendehowa Central School District food services director.

In addition to families facing a poor economy, federal funding for Healthy School Meals for All has been stripped.

“There is not a lot of cushion to draw from," state Assembly Member Carrie Woerner said. "At a higher income level, you’ve got a little bit more discretionary income, a little disposable income and you can absorb the inflation.”

It’s why folks at the New York Nutrition Association are trying to fill gaps by collecting food and toiletries to fill CAPTAIN Community Human Services’ pantry ahead of summer break.

“We have a great summer meal program to help feel children under the age of 18 across Saratoga County,” Giplin said.

Many are wondering, though, is there an end in sight?

He said the rates are now being raised aggressively, spooking the market.

“You have the supply chain that's still crippling a lot of companies, and they just can’t get the product that they need, so inventories are shrinking as well,” Bouchey said.

He said while the headlines are dire, it's important not to panic because the market always corrects itself.

“This will happen again," Bouchey said. "We just don’t know whether it’ll be next month, next quarter or next year. But the markets will come back from this.”

On the state level, little can be done to address a national issue of such magnitude.

“So much of the basic needs that we have are met by supplies that come from all over the country, and we don’t have control over those prices,” Woerner said.

She said there are still ways to be proactive.

“Supporting local agriculture and growing our own food system here in New York is something we can do, and we’ve been investing in that,” she said.

Organizations such as the Nutrition Association and CAPTAIN are forging ahead.

“The demand is there. So we had to up our game a little bit,” Giplin said.