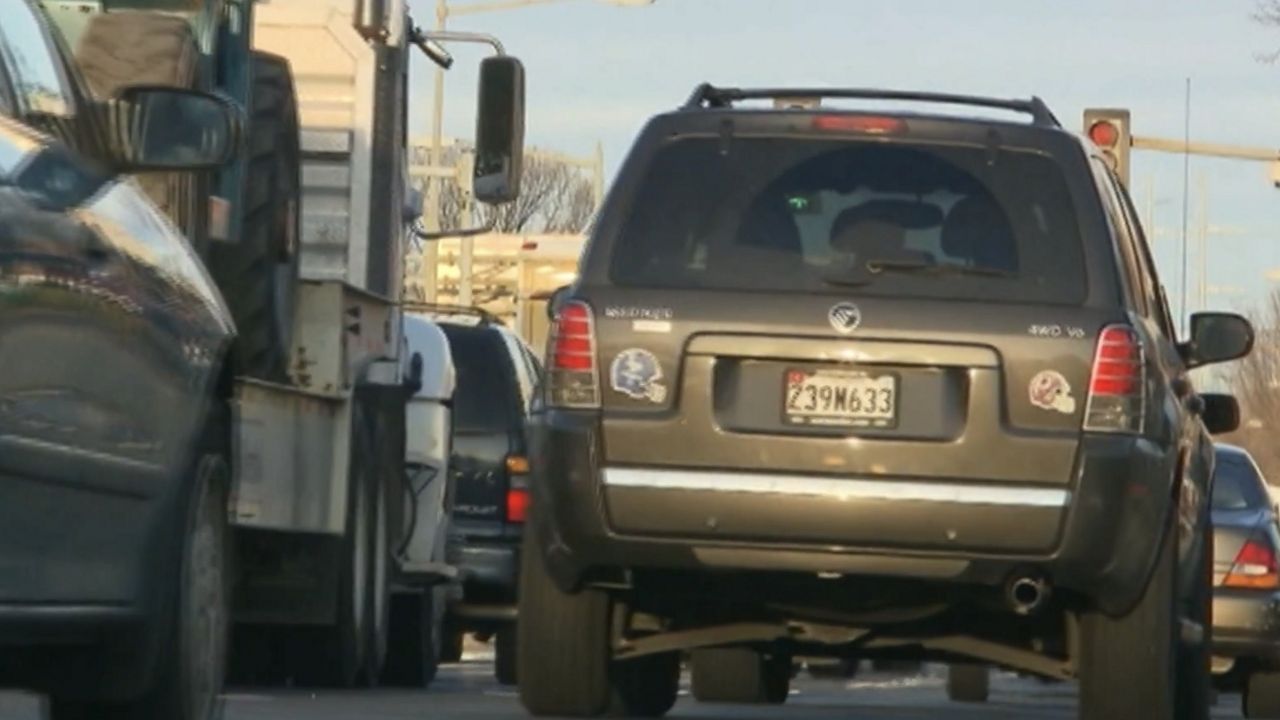 The cost of vehicles could depend on more than the sticker price, according to Consumer Reports, which found many borrowers pay more than they should, with some Black and Hispanic buyers charged up to 2.5% more than white buyers with similar credit scores.

"It's fundamental to your economic success that you get a car that you can afford, but on the other hand, when you're overpaying for it, it's a dead loss of all those resources that would otherwise be in your bank account,” said Chuck Bell, Consumer Reports programs director for advocacy.

"In 80% of the cases, the dealership is serving as the broker to get loan offers from different lenders and then present that to the consumer, they mark up the loan by as much as 2.5% and keep that fee for themselves,” said Bell.

The investigation found many buyers with low credit scores are set up to fail, given loans priced too aggressively to afford. Over the past decade, auto loan debt across the country has skyrocketed, surpassing $1.4 trillion.

In 2021, an estimated eight million Americans were more than 90 days late on their car payment.

"If you default and have your car repossessed, your credit is going to be ruined, so you're going to pay more for everything,” said Bell.

Bell said that over time, that contributes to the racial wealth gap. That's why he's having discussions with lawmakers and petitioning for more regulations.

"I think it's a systemic issue that the dealers think they can charge higher fees to people that they think are less sophisticated, by which I mean people who are not going to read every line in the contract,” said Bell.

Bell also recommends reviewing credit reports before buying. That can be done for free at annualcreditreport.com.

Consumers can also go their banks or credit union and arrange their own financing, and limit the loan amount by making the biggest down payment they can afford.