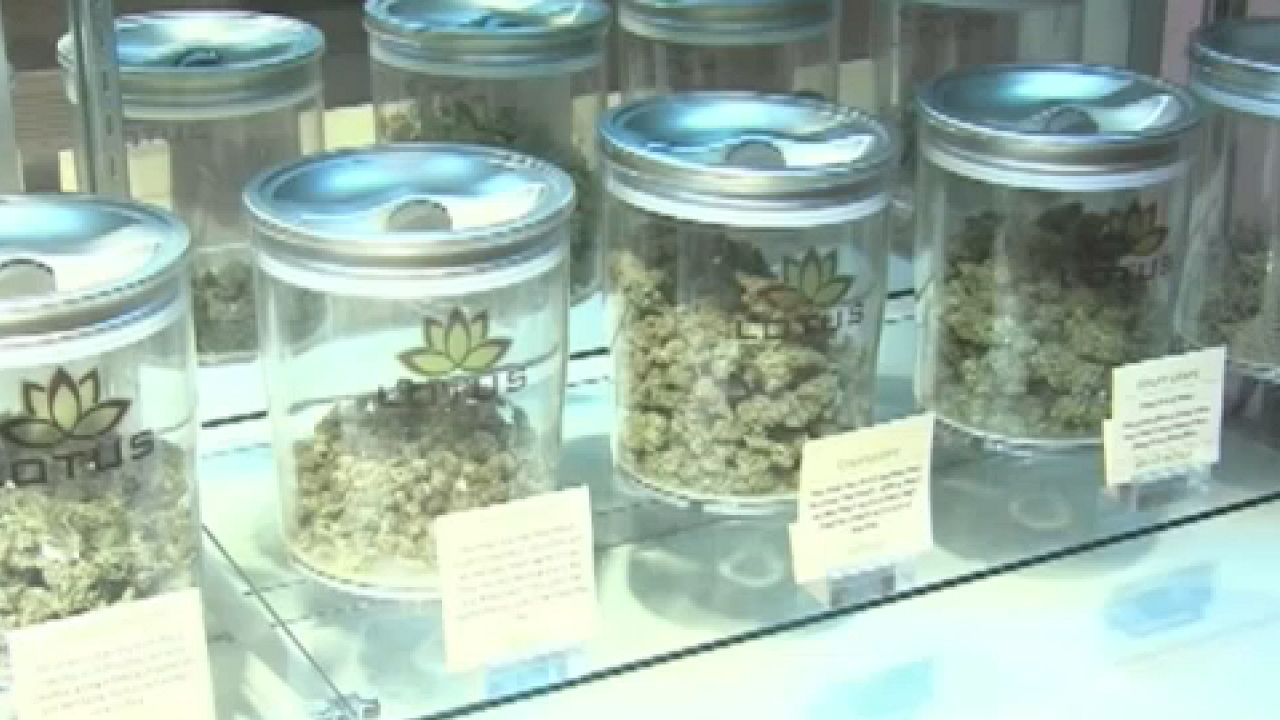 The state is anticipating what's expected to be heavy demand in the marijuana industry once dispensaries open in New York.

The new law calls for granting hemp farmers who have at least two years of growing experience provisional marijuana cultivator and processor licenses to grow cannabis plants outdoors or in greenhouses starting in the spring.

Allan Gandelman, president of the New York Cannabis Growers and Processors Association, said the legislation will help farmers break into the market.

“We’re importing millions of pounds from other states, so we would really like to have hundreds of growers here, instead of having to import it,” said Gandelman.

He said the measure will allow farmers to get ahead of the expected demand from dispensaries once they arrive in New York.

He said the New York Cannabis Growers and Processors Association wanted to ensure experienced growers were a part of the roll-out program so that it would be a success. Growing cannabis is very difficult, and involves a lot of regulations.

“We wanted to give people who had experience in compliance, tracking, reporting and testing that kind of opportunity, since they’ve already done that kind of work,” Gandelman said.

There are about 700 hemp growers in the state, 200 of which will qualify for licensing. Gandelman anticipates all will participate.

“There is still going to be a ton of other growers," he said. "This is just the first baby step for those who don’t want to miss the outdoor growing season that starts this spring.”

Ensuring equity in the market is a large part of the bill. License holders would be required to participate in an environmental sustainability program and a social equity mentorship program.

“Whatever people need, our association and our famers are really excited to help establish a larger supply chain,” Gandelman said.

In New York, adults 21 and older can possess and publicly consume cannabis, as well as gift it, as long as they’re not compensated.

Regulators are still working on licensing rules. Presently, no retailers are authorized to sell in the state.