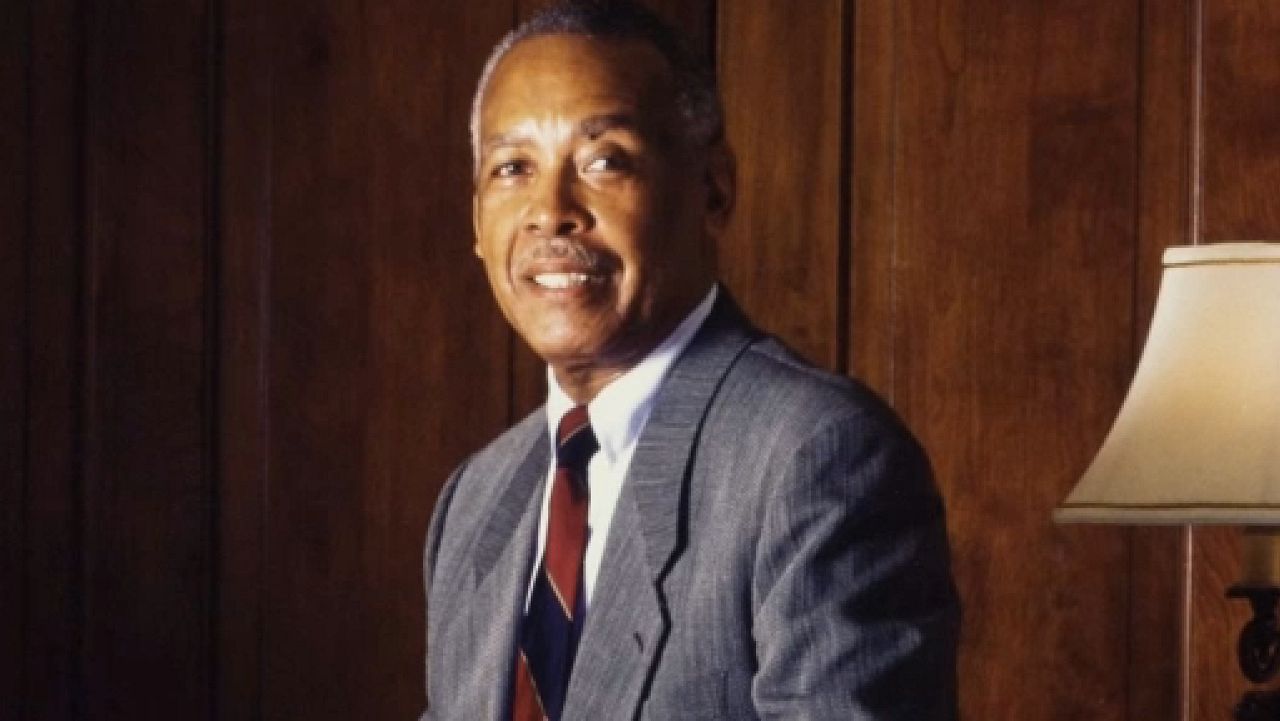 “My father tried to change the world,” said Marcus Pryor, Peter Pryor's son. “My father had a lot of firsts. And his impact on the community was always known to us as a family.”

Peter Pryor's achievements started at age 14, when he enlisted in the Army during World War II.

From there, Peter Pryor faced racism and injustice head on in the courtroom.

“He attempted to right every wrong that he could, from discrimination to police brutality,” Marcus Pryor said.

Peter Pryor's work impacted countless lives and society as a whole, something his son acknowledged, but may had never wrapped his head around.

“I don’t think it’s possible until a moment like this,” Marcus Pryor said.

“He paved the way for generations of students who will follow him,” she said.

A scholarship is being established at Albany Law School to help ensure the memory of Pryor and his work never fades.

“I think it’s hard to overstate how important the work that he did being the first and being the one who put names and words and causes of action to these actions is for our current students who are very deeply engaged,” Ouellette said.

Marcus Pryor said he couldn’t have asked for a better role model.

“He used to always say we just don’t live in a community we’re a part of a community,” he said.