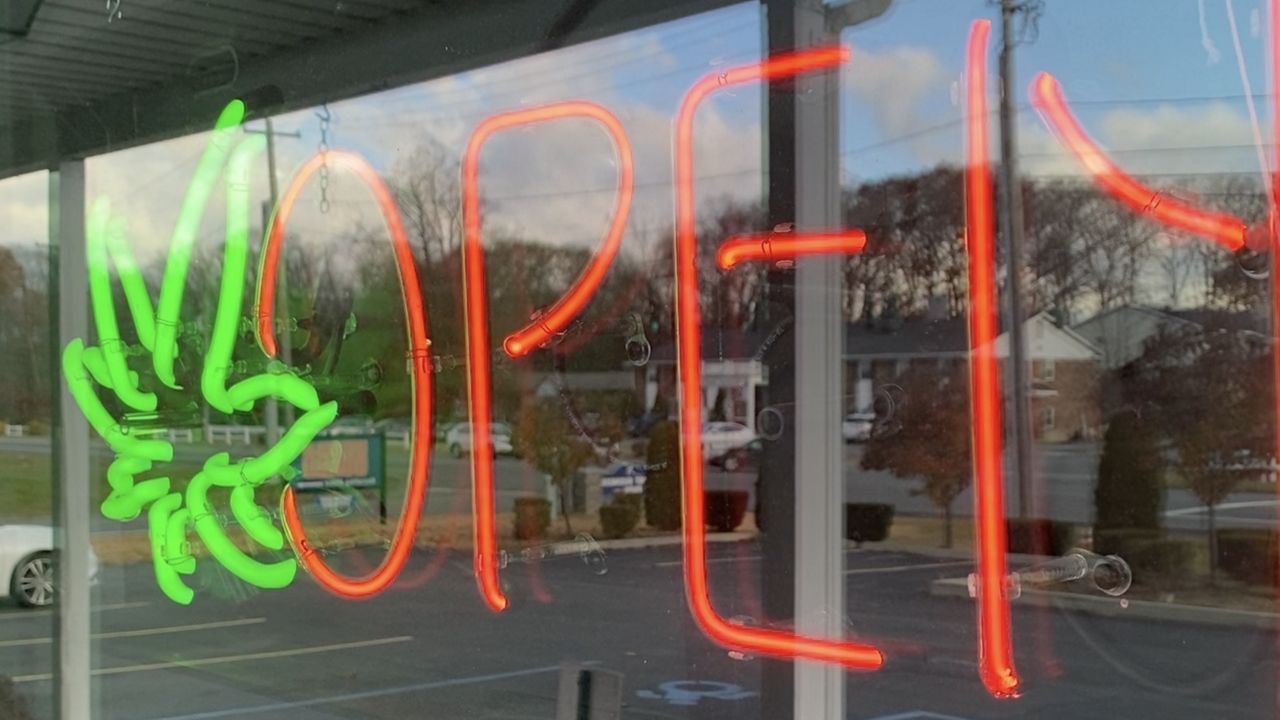 Donald Andrews has been in the CBD business for the past three years.

“CBD is a compound out of the cannabis sativa plant. It’s extracted from that plant,” Andrews said from behind the counter at one of his two Upstate CBD locations.

Last fall, Andrews and Filiaci opened the second location of Upstate CBD in the town of Glenville.

“At this store, we’re definitely seeing an influx of clientele,” Filiaci said.

With New York's recreational marijuna laws set to go into effect, Andrews is hoping to expand his business footprint even further.

“We are looking to jump right into the recreational cannabis world and be able to offer a consumption lounge,” Andrews said.

The challenge for Andrews and Filiaci is that Glenville town officials recently voted to opt-out of allowing marijuana dispensaries and consumption lounges in the community. The decision came a month ahead of the state’s Jan. 1 deadline to do so.

“When I saw the town of Glenville opted out, I was kind of shocked due to the amount of revenue and tax dollars that would be brought into Glenville,” Andrews said.

“We look at it as a defensive position right now,” Glenville Town Supervisor Chris Koetzle said. “It’s a little bit strange for the state to say you have to make a decision by the end of 2021, but they still haven’t really created all of the rules.”

In addition to waiting for the state to come out with its formal guidelines, Koetzle says town officials want to see how successful marijuana performs in the marketplace in other parts of the region.

Koetzle said no one on the board expressed any strong philosophical objections to marrijuana during their discussions.

“I don’t personally have a for or against position, necessarily; it is not a passionate issue for me,” Koetzle said. “I probably would have come down thinking it wasn’t a good idea for the state to legalize it.”

While municipalities only have until the end of 2021 to opt out, they will be allowed to opt back in at any time.

Koetzle plans to revisit the issue down the road.

“It’s probably going to be at least another 12 to 24 months before we take a look at it again,” he said.

While they’re disappointed at the current state of affairs, Andrews and Filiaci say they’ll use this extra time to try to educate town leaders about cannabis.

“I was a little upset, but I just feel more ready to provide education into how this is going to be beneficial,” Filiaci said.