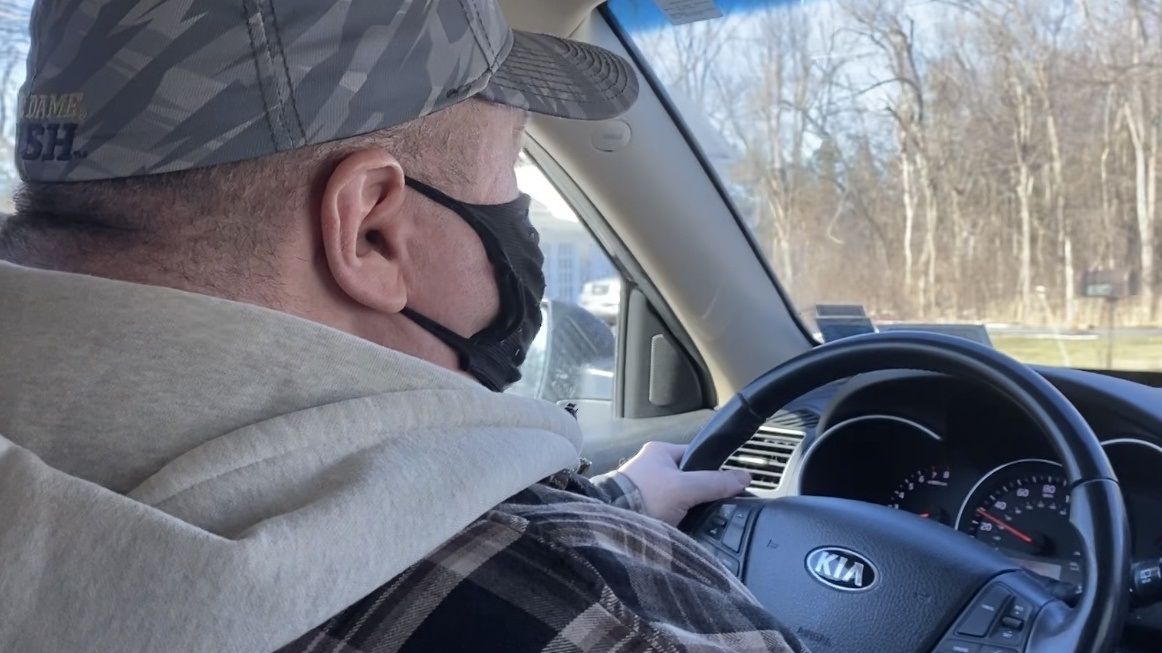 Local Man Begins Driving for Uber After Death of His Wife

Bruce Deere grew up in the taxi business.

His parents co-owned Colonie Checker Taxi, which is where he and his brother worked for several years.

Deere stopped driving about seven years ago, when his wife Denise became sick with Alzheimer’s. She died last July.

“I had everything and now I just appreciate what I have because boy, I didn’t know what to do for a month, a month and a half,” says Deere.

In the midst of the pandemic, Deere found himself alone.

He went for daily walks with his 19-year-old dog in order to get out of the house, but nothing filled the void.

“I walked him about 100 times during the three weeks I was home, just crying, and it was just me and him. I took him out every day, every minute,” says Deere.

That’s when he knew something had to change. At the suggestion of his brother, Deere began driving again, this time for Uber.

Although he thought the suggestion was “crazy” at first, it’s given him something to do.

“I like it because I can go home any time I want, if I don’t feel good or something,” says Deere, “It’s very easy to do.”

Deere says he typically drives 40 hours each week. It’s taken him all over the Capital Region and each day is a bit of an adventure.

“The Uber allowed me to come out of the house and become a person again. Have fun, meet people, go places. You know? Become a human being again. Other than that, man, it was tough,” says Deere.

Deere is thinking of shortening his work week, but he says he plans to continue driving.