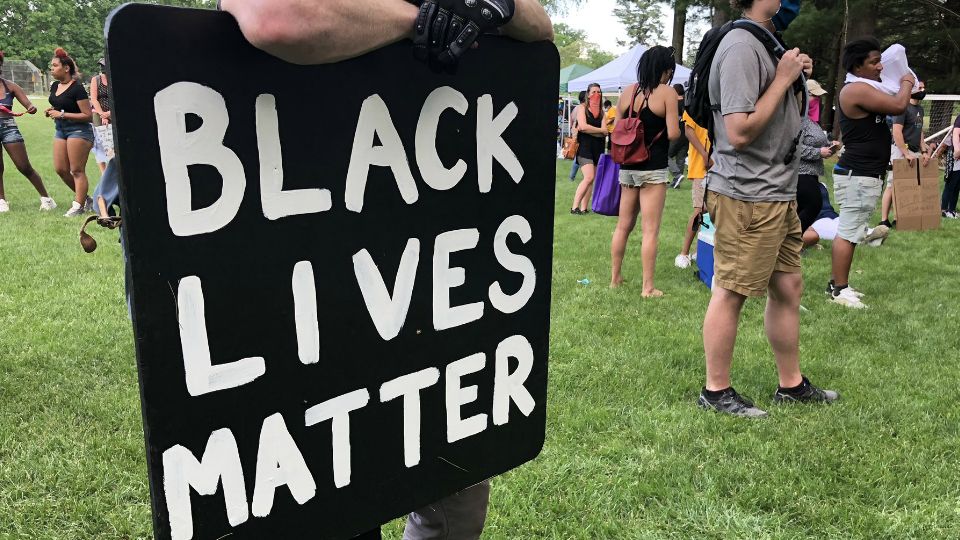 More than a thousand people came out for the Black Lives Matter rally in Glens Falls on Friday afternoon.

The peaceful march ended at Crandall Park where speakers shared stories and messages. There were also calls for change, policing reforms, and a push to register voters.

“This is what the people power looks like right here,” said Jabes Prado, a Hudson Falls resident who helped organize the rally. “This is what democracy looks like.”

Hundreds have made their way to Crandall Park for the #BlackLivesMatter rally in Glens Falls. pic.twitter.com/Gd8lVCkfVL

Several local police agencies were on hand, including the Warren County Sheriff’s Office. Sheriff Jim LaFarr says trust is everything, and the police officer charged with the murder of George Floyd has set them back several years.

“Today might be a good starting point in getting that trust back and developing that,” said LaFarr.